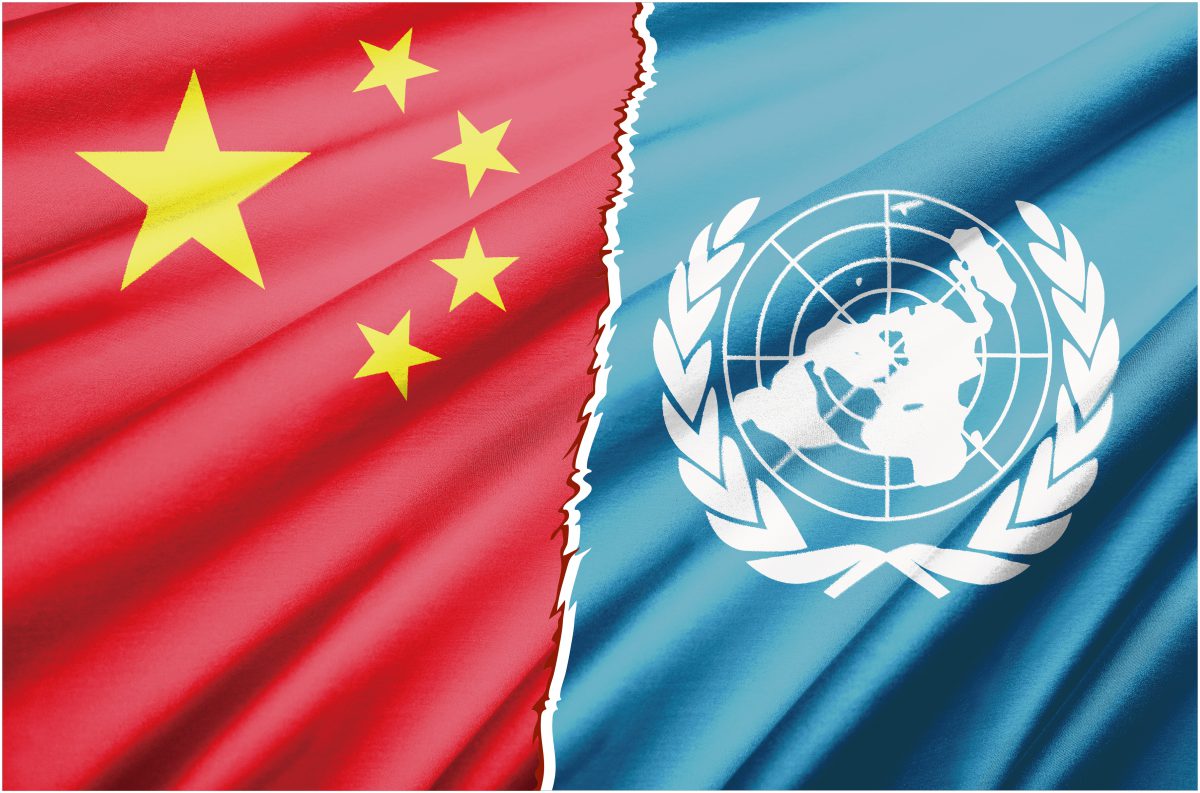 In this week’s edition of Not-The-Babylon-Bee, China was again elected to the United Nations Human Rights Council.

In its application to the Council, Beijing claimed it’s emancipating Chinese citizens from poverty, citizens who then are forced to live in a social credit system in a society that actively erases its history.

Make no mistake: China’s election to the UN Human Rights Council lends absolutely no credibility to the genocidal regime in Beijing. What it does is remove is whatever credibility was left at the UN.

1.5 million Muslims could be detained in China’s Xinjiang: academic