Warsaw’s Defiant Jewish Doctors  - Breakpoint
Give today to learn what it means to be a thoughtful Christian!
Skip to content 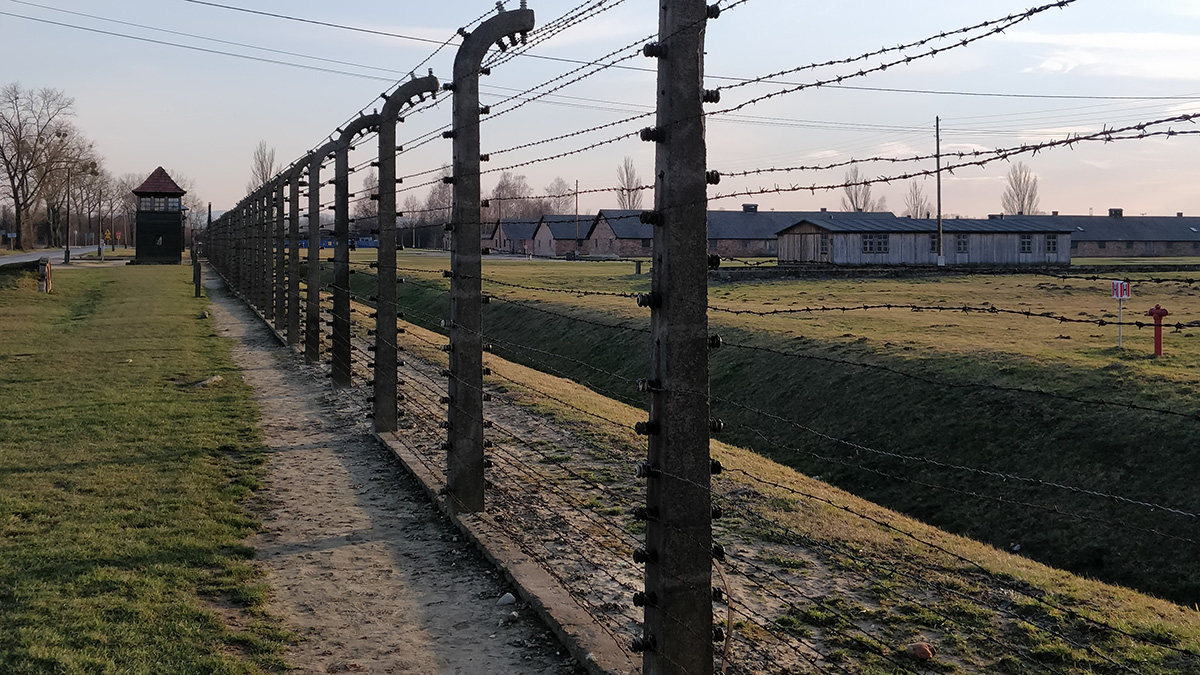 Jewish doctors disobeyed their Nazi captors and recorded the effects of starvation on their own bodies as a testimony against the atrocities.

Earlier this year, two professors at Tufts University rediscovered a book buried deep in their library. It was called Maladie de Famine or The Disease of Starvation. The story behind this scientific research is stunning.

During the Nazi occupation of Poland, hundreds of thousands of Jews were detained in the Warsaw Ghetto, deprived of food and subject to mass executions. Jewish doctors disobeyed their Nazi captors and recorded the effects of starvation on their own bodies and those of others as a testimony against the atrocities. Their work eventually shaped the Geneva Conventions of 1949, when the starving of civilians became a war crime.

Why did these doctors do this? One answer is that they believed there was meaning to life and death, and therefore to their work. Former Harvard chaplain D. Elton Trueblood said, “A man has made at least a start on discovering the meaning of human life when he plants shade trees under which he knows full well he will never sit.”