Was the Nuclear Family a Mistake? - Breakpoint
How can we respond to those around us with truth and love? Give today to receive this month's featured resource.
Skip to content 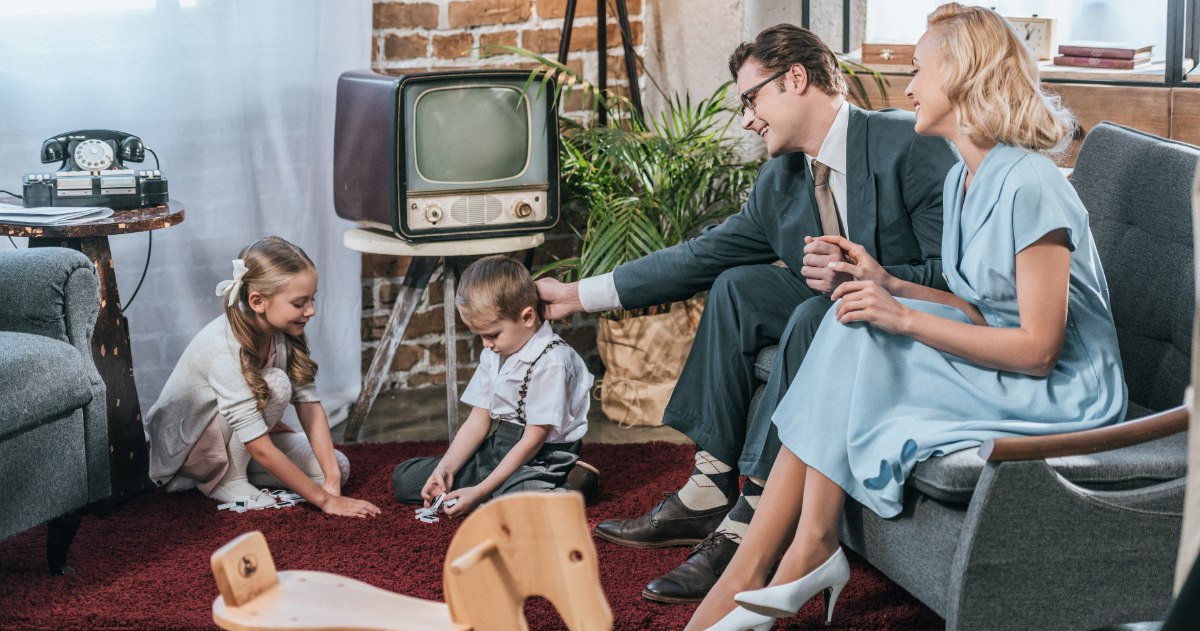 
Was the Nuclear Family a Mistake?

New York Times columnist David Brooks made waves last week with an essay published in the Atlantic. Brooks’ point is simple: What we call “the nuclear family,” a mother, a father, and their 2.5 children, often in a suburban home with a single income, is an invention of the 20th century. It’s not what the family looked like for most of history.

Instead, writes Brooks, humans have typically existed in multi-generational networks of grandparents, aunts, uncles, and cousins supporting one another. The “extended family,” he argues, is the natural family.

The key here is context. Brooks admits the nuclear family has always existed, but without an extended circle of relatives, he thinks it’s unstable. History seems to back him up. The 1950s, he writes, were the “high water mark” of the nuclear family. But as the 50s economy and mass unionization became things of the past, nuclear families fragmented into ever smaller forms, with single-parent homes now being the most common.

Among the important points made by Brooks is that, certainly by the time American culture had absorbed the full impact of the sexual revolution, the American family had already been substantially transformed by industrialization and other forces of modernity, not least of which is the widespread separation of work from home.

Unfortunately, the title of Brooks’ essay is, well, terrible. To lead with “The Nuclear Family Was a Mistake” muddies the waters. Even muddier is Brooks’ suggestion that alternative forms of kinship, which he calls “chosen families,” are legitimate replacements for the nuclear family, with the only criteria for their success being that they are chosen.

And so, he praises networks of shared parenting in such places as African-American neighborhoods with low rates of fatherhood, same-sex and polyamorous arrangements in LGBTQ communities, and even groups of friends living together to support one another.

What Brooks misses is that all of these things are attempts to mitigate the situations caused when families break. They are not replacements. As noble as some of these attempts are, the outcomes for those involved in “chosen families,” especially outcomes related to the long-term health and well-being of children, are consistently worse than they are for those in nuclear families.

Critiquing Brooks’ essay at The Bulwark, Mona Charen reminds us that family, including extended families, are still built on marriage. A family is more than a mere social construct. It cannot be whatever we want it to be. It’s founded, she writes, on human nature and biology, including “the unique bond that ties parents and children.”

In a symposium at the Institute for Family Studies, others point out that the “chosen families” Brooks praises are often less stable than even the isolated nuclear family that he’s critiquing. In particular, the statistics on abuse and neglect in these contexts is alarming.

Where Brooks is right is that a mom, a dad, and a couple of kids are not the family most people throughout history have known, and that the forces of modernity have isolated the “nuclear” family arrangement away from extended families and other social networks that were once normal and that can support them. Another way to say this is marriage is hard. Parenting is hard. Grandparents, aunts and uncles, cousins, and other extended family members are really helpful. Their presence was far more common in the past than it is now.

Andrew Walker’s response to Brooks’ essay makes the very important point that what Brooks is looking for in so-called “chosen families,” already exists in another institution that’s been around for a couple thousand years: the local church. Jesus didn’t start the Church to replace biological families, and what other social institution offers the love, support, and community that can help hold a household together? The reality to which Brooks points is a marvelous opportunity for the church to be the agent of restoration Christ has saved it to be.

Still, Brooks is wrong to suggest that love can dispense with biology. The natural family is built around the biological realities of male and female and procreation, and it’s therefore as irreplaceable as gravity. As books like Mary Eberstadt’s “Primal Screams” clearly document, the last several decades of ignoring this design has brought devastating consequences.

The Nuclear Family Was a Mistake

Don’t Nuke the Nuclear Family: A Reply to David Brooks

“What Would You Say?” Video: Doesn’t Love Make a Family? 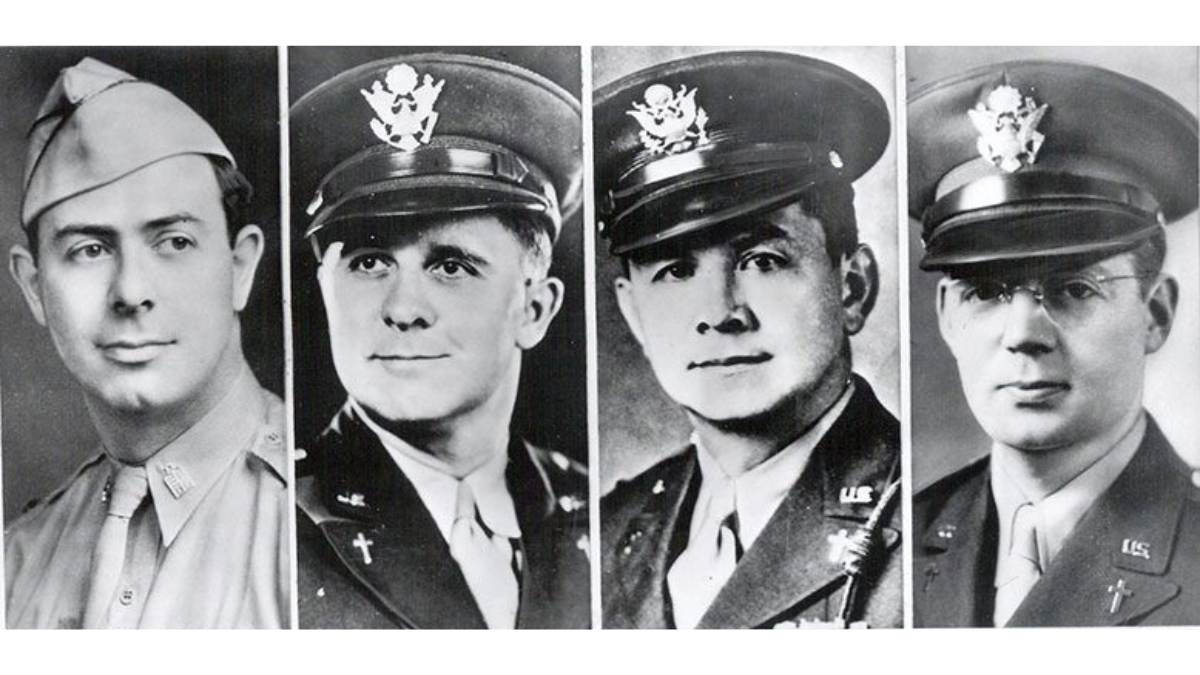 Four ChaplainsJohn StonestreetTimothy D Padgett - Just after midnight on February 3, 1943, the American transport Dorchester, carrying nearly a thousand men, was sunk by a…