Was the Religious Right Founded on Racism? - Breakpoint
How can we respond to those around us with truth and love? Give today to receive this month's featured resource.
Skip to content 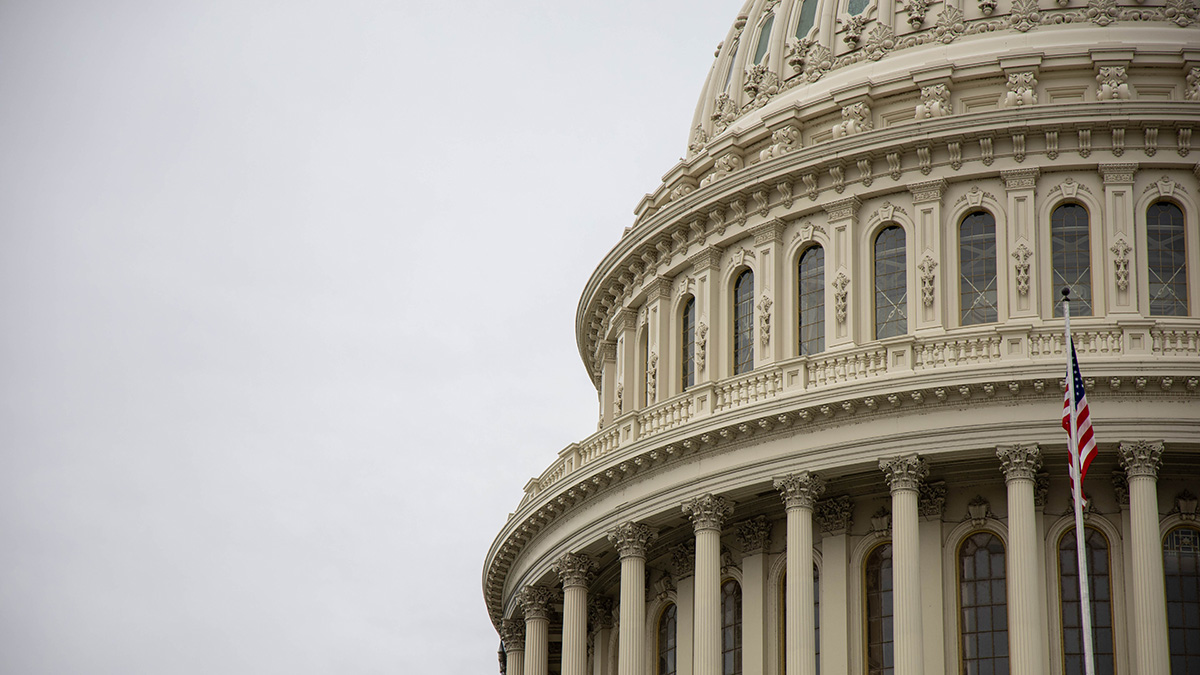 
Was the Religious Right Founded on Racism?

The truth is never served by a convenient story that happens to neatly coincide with the popular narratives of the day.

A few weeks back, Twitter banned a user for violent language. The offending tweet was, “I will out sword drill any Christian man.” For anyone not familiar with evangelical subculture, a “sword drill” has nothing to do with blades. It’s a game to see who can find a particular Bible passage first. Had the protectors of Twitter taken the time to investigate or, even better, had some Christians on their staff to ask, they may have spared themselves the ridicule which rightfully followed.

Unfortunately, it’s a habit of academic and media circles to either not understand or not take evangelicalism’s claims for itself at face value. Sexual ethics, we are told, are novelties, due more to patriarchy than anything Jesus taught. The priority that evangelicals place on the home, family, and gender norms is more the product of 20th-century cowboy movies than any enduring truths about men and women. And, most commonly, political involvement by conservative Christians is nothing more than a naked grasp for power and maintaining the status quo.

Recently, a handful of political commentators have claimed that the rise of the so-called Religious Right was rooted more in racism than in concern for the unborn or the spiritual fate of our nation. Though conservative Christians claim that the 1970’s-era increase in political action was birthed in opposition to the Roe v. Wade Supreme Court decision and removal of prayer and Christian symbols in public schools, it was really about segregation. White Christians did not care about saving the lives of unborn children as much as they wanted to make sure their kids did not have to attend school with African Americans.

This contention is now part of most formal analyses of evangelical culture, including from mainline and progressive Christianity. As one recent book put it, “In the end…what changed their mind wasn’t abortion or school prayer, but tax-exempt status for segregated schools.”

Jonathan Whitehead, writing at The Gospel Coalition, dates this story to a book published in 2006 which claimed that conservative Christians got into politics in response to the 1975 action by the IRS against the (overtly) segregationist policies of Bob Jones University, a view the school later recanted.

Whitehead goes on to argue that this supposed smoking gun turns out, in reality, to be an urban legend. Rather than being agitated that the IRS had attacked segregationism, conservative Christians found that the Feds were using the situation with Bob Jones University as a pretext to move against other religious schools that weren’t segregationist. This was at a time when school choice and homeschooling were far from established options, and anyone who did not comply with state schools was suspect.

The segregation narrative fails in other ways, as well, most notably in timing. One of the first political action groups expressly formed by evangelicals in 1972 supported Democratic Senator McGovern’s ultimately failed presidential campaign. Christians, especially Roman Catholics, were already organizing for political action in the wake of Roe in 1973, and evangelical standard bearers like Christianity Today were talking about abortion before Roe and speaking out against segregation even earlier than that.

In the end, the racist history rumor is an example of “nut-picking,” when the worst-case example of a vast movement is held up as normative while any example to the contrary is ignored. It only contributes to our culture’s increasingly uncivil discourse but is convenient for rhetorical purposes. Throughout his career, the late, great Michael Cromartie declared that there needed to be a dramatic improvement in the relationship and understanding between secularly minded Americans and their religious neighbors. “We’re like an anthropological project for them,” he once said, summarizing the approach of secular elites to religious believers as “We’ll go study these people, because I’ve never met one.” Without any first-hand knowledge about the intricacies of Christian culture, or at times, having an axe to grind for being raised evangelical, too many are quick to assign the worst of motives to Christian actions and words.

Billions of people rely on the professionalism of journalists and academics to discover and share the truth. The truth is never served by a convenient story that happens to neatly coincide with the popular narratives of the day. If pundits and professors are going to continue to regain any authority to speak into our lives, they’ve got to do better.