We Can’t Lead With Racism  - Breakpoint
How can we respond to those around us with truth and love? Give today to receive this month's featured resource.
Skip to content 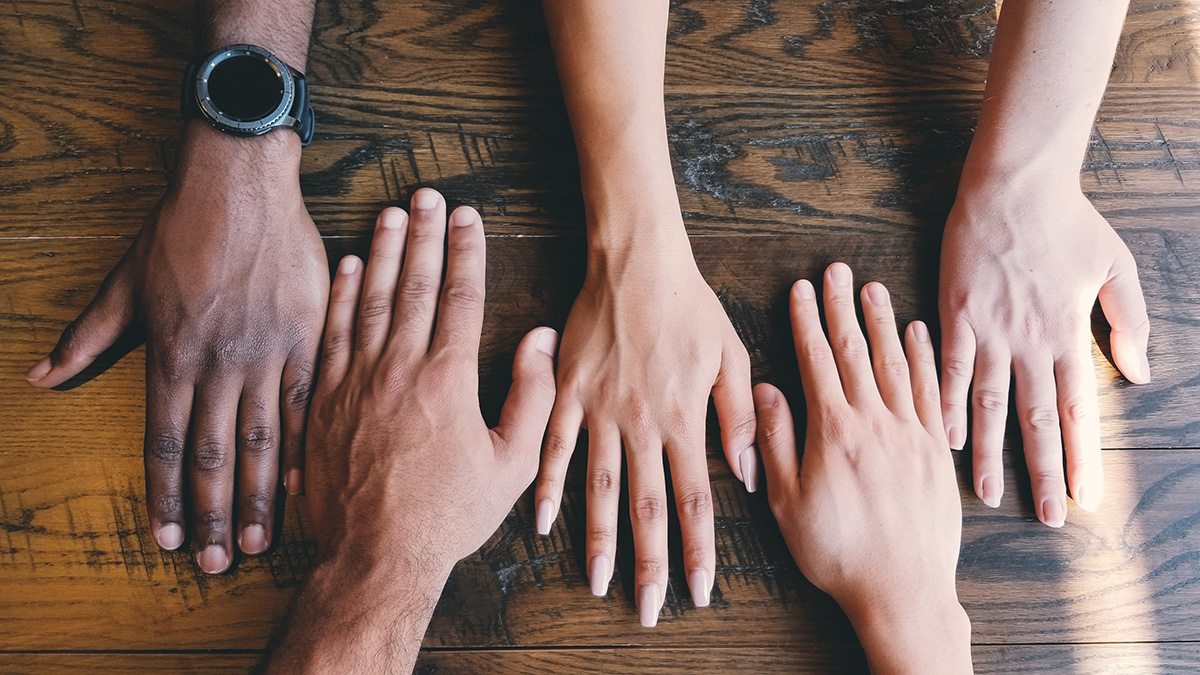 
We Can’t Lead With Racism

Assuming racism without facts provokes suspicions among groups and keeps us from seeing others in God’s image.

President Biden called the recent killings of Muslim men in New Mexico “hateful attacks,” implying they were hate crimes against the Muslim community. Less subtly, the mayor of Albuquerque commented: “violence against members of our community based on race or religion will not be tolerated.”

Then the police arrested a Muslim man who, according to NPR, frequented the same mosque as his victims (though he was Sunni and three of his victims were Shia).

This is what happens in a culture infected by a critical theory “mood.” Reduce everything to sex, power, and race, and as the adage goes, to a hammer everything looks like a nail.