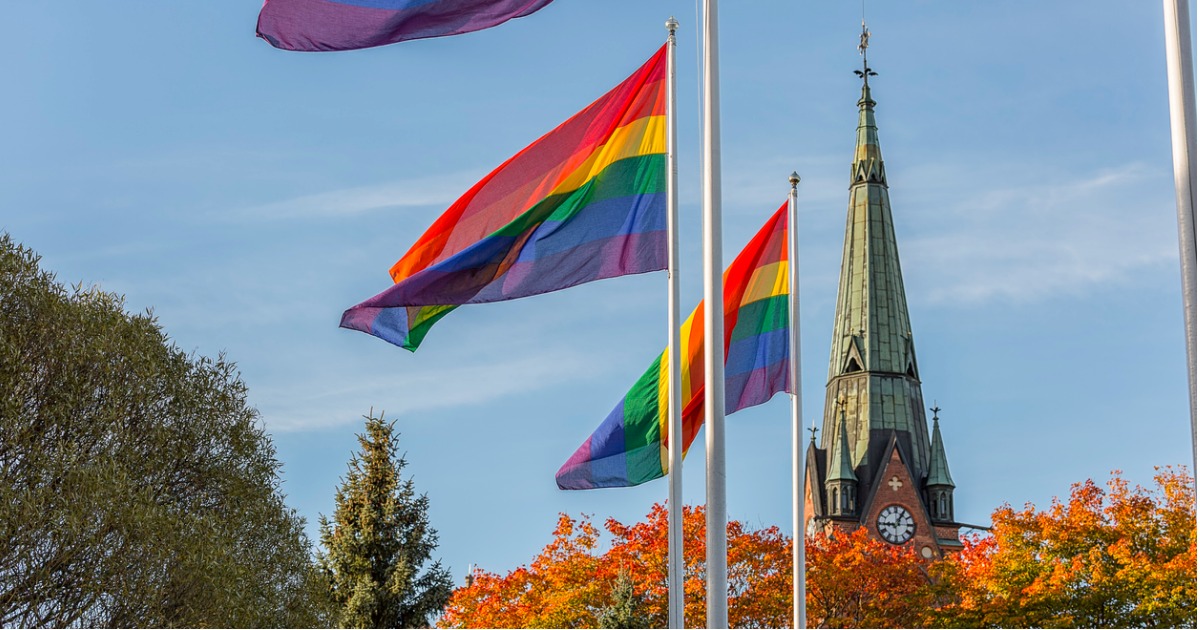 Abortion on Speed Dial. A Kansas judge said last week that tele-abortions could proceed in the state. Tele-abortions allow an abortionist to video conference a pregnant woman prescribe abortion-inducing drugs. On Dec. 31, Shawnee County District Judge Franklin Theis said a 2018 law safeguarding unborn babies from tele-abortion was invalid. About 20 states have laws against tele-abortions. However, the laws in four states have not survived court challenges. Trans Anglicans? The Church of England now has a “gender transition service.” According to WORLD, the church issued new guidelines on Dec. 11. They provide a liturgy for a “celebratory” service to mark the church’s official recognition of a transgender person. A statement announcing the guidelines said the Church of England’s position was “unconditional affirmation of trans people.” The Church of England, though the founding church of the worldwide Anglican church, is now one of the smallest churches in the movement. Andy Lines, a bishop with the Global Anglican Future Conference, a group that represents a majority of Anglicans worldwide, said the Church of England “has denied the teaching of Jesus Christ. It is because our hearts go out to all those who struggle with their gender identity that we cannot commend this false gospel or walk with those who promote it.” Austria Allows Same-Sex Marriage. In 2017, Austria legalized same-sex marriage, but the new ruling did not go into effect until Jan. 1, 2019. So last week two women became the first same-sex couple in Austria to take advantage of the new law. The two political parties in charge of Austria now, the People’s Party and the Freedom Party, both oppose same-sex marriage, but their leaders said it would not attempt to change the court ruling that legalized SSM. Only 25 countries of the more than 200 nations of the world, recognize same-sex marriage. Crime and Abortion. Sex-selective abortion in China means that many more little girls get aborted than boys.  Over time, that means China has about 30-million more men than women. A new report says this disparity helps explain China’s high crime rate. A report published by the academic website GlobalDev said China’s 30 million “surplus” men account for a 34 percent increase in the crime rate. According to WORLD, “The Chinese government is taking steps to counter the skewed population, but even if it succeeds (critics argue it won’t unless it forces childbearing), it will take a least a generation to reach gender parity.” Milestones. I’m fondly remembering writer Peter Taylor, who was born on this day in 1917. I had the privilege of sitting under his teaching briefly. He was a visiting professor at the University of Georgia when I was there in graduate school. If you don’t know his work, start with his novel A Summons to Memphis, which won the Pulitzer Prize in 1987, or his short story “The Gift of the Prodigal,” from the collection The Old Forest and Other Stories…. Gospel music pioneer Andre Crouch died on this date in 2015…. One of the great poets of the 20th century, T.S. Eliot, died this week (Jan. 4) in 1965. His poem “The Lovesong of J. Alfred Prufrock” powerfully captured modernist ennui at the beginning of the 20th century. But his later, longer works – including “The Waste Land” and “Four Quartets” – are his lasting legacy, pointing modernists toward Christianity…. John Denver would have been 75 years old last week. He was born on Dec. 31, 1943. To read about his flirtations with Christianity, read my appreciation of him written for his 70th birthday.