What Do We Do with Critical Theory? - BreakPoint
Skip to content 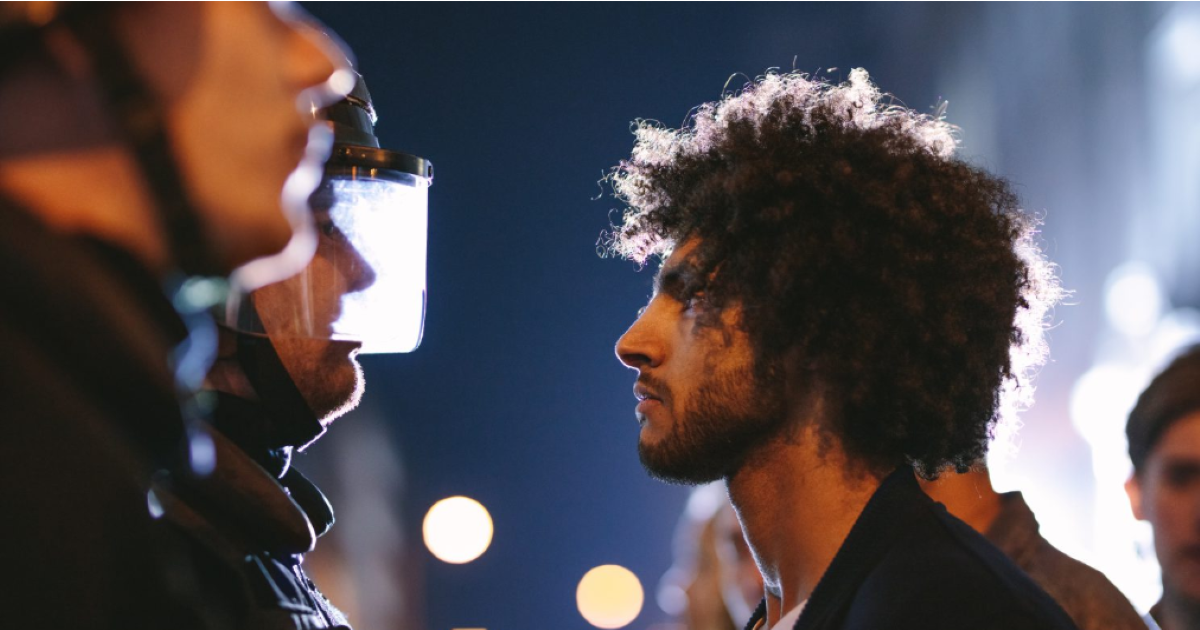 
What Do We Do with Critical Theory?

The question most central to defining a worldview, other than “Who is God?” and “What does it mean to be human?” is “What’s really wrong with the world?” It’s a tricky question, because there are a lot of things wrong with the world. The question is, what is the core problem that needs to be addressed in the world, the root cause of evil and human suffering, and what solution can be offered to fix it?

For example, we should want to see justice flourish and racism of all kinds come to an end, especially in light of our nation’s history and evidence that our African American neighbors are not treated equally before the law. But not everyone who talks about ending racism and creating justice means the same thing.

For a growing number of people, including some Christians with good motives, these goals are shorthand for an ideology that divides instead of reconciles, that sees people as either oppressed or oppressor rather than as divine image bearers created from “one blood.”

The ideas of Critical Theory, especially since the horrific killing of George Floyd, have become a central part of our national conversation. Once largely limited to the academy, these ideas have trickled down, the way ideas do, to the media, through popular culture, and into the cultural imagination. Even those not familiar with the term “critical theory” will likely recognize its central tenets.

Critical Theory originated with a group of political philosophers who applied Karl Marx’s ideas about economics to society as a whole, especially across additional categories of class distinction, such as race, sex, and gender identity. The result was an all-encompassing worldview that purported to reveal hidden power structures behind society’s problems and institutions, by dividing people along the lines of oppressed and oppressor.

As Colson Center Senior Fellow and historian Glenn Sunshine explained in a recent episode of The Theology Pugcast, Critical Theory, like the classical Marxism it borrows from, views human beings in purely materialist terms. So, according to Critical Theory our race, sexual orientation, gender identity aren’t mere aspects of who we are, they are our defining characteristics. In each of these areas, we are either part of oppressed groups or we are oppressors.

According to critical theory, the oppressed group automatically has moral authority, while the oppressor group does not. Someone who is a racial minority or a sexual minority of some kind is automatically a victim of oppression and has claims against oppressors and the unearned privilege that makes their life easier (and this part is critical) at the expense of their oppressed neighbors.

Overlooked in this analysis are individual choices and life situations, which often has a far greater impact on a person’s life. For example, whether or not a child grows up with a father is statistically more important than their ethnic identity. Other factors, such as religious commitment, education, sexual decisions, and family stability have profound power to shape the lives and futures as individuals, families, and whole communities.

Critical theory, however, ignores every other factor or squashes it into the oppressor-oppressed dynamic. This view distorts reality, and often turns on itself.

A recent article at Quillette described a Danish professor and critical theorist attacked by fellow critical theorists. They claimed his branch of Critical Theory was racist. This is no isolated case. Critical Theorists have produced scholarly articles and whole books claiming that everything from logic to math are tools of white, heteronormative oppression.

The problem, as is explained in a recent “What Would You Say” video, is that Critical Theory’s answer to the question “what’s wrong with the world” is just wrong. Specifically, critical theory gets the human condition wrong and the human problem wrong. As a result, its solutions are simplistic and, at times, dangerous. They’re not compatible with Christianity, and we should reject them.

Now, to be clear, I believe racism still plagues our country, and is embedded in the hearts of individuals and in institutions and systems. We can reach this conclusion by care, by listening, and by statistical data, not to mention from  how the Christian worldview describes the cause and condition of fallen humanity.

Too often, any attempt to listen and to engage the race issue is dismissed as critical theory. It’s not. At the same time, Critical Theory’s analysis and answers to the problem of racism violate what we know to be true about the human condition. Only the Biblical story frames for us human value, human sin, and human hope, which both allows us and calls us to confront racism wherever it rears its ugly head, without embracing a theory that sees people as nothing but their race.