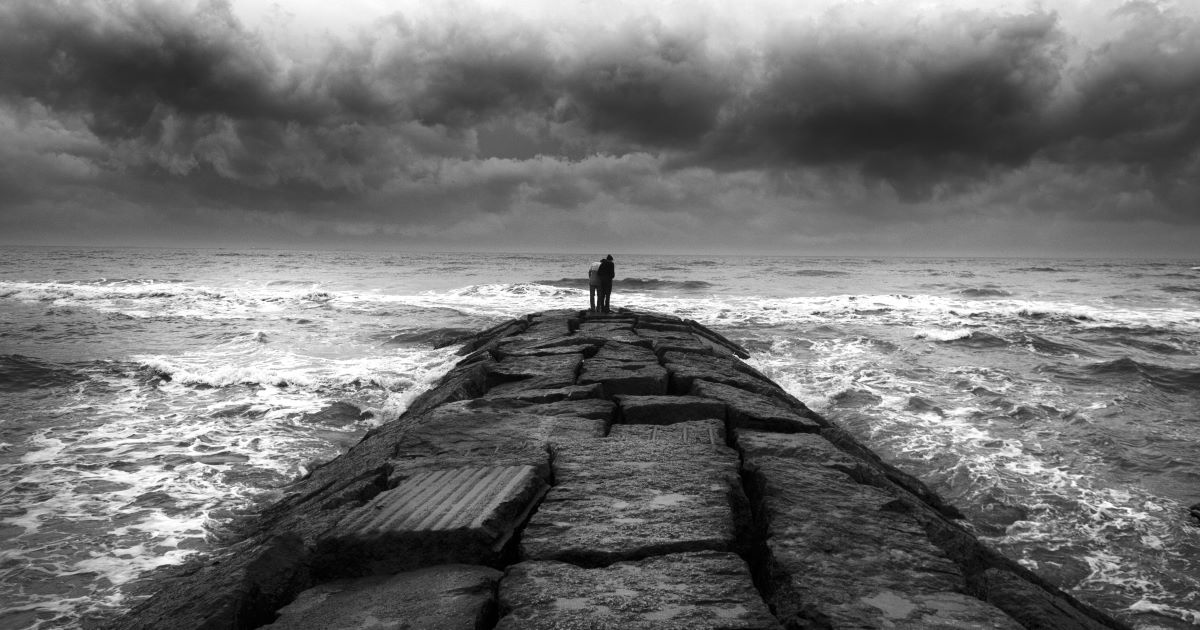 
What Has Changed (and What Hasn’t) for Christians in 2020

“How did you go bankrupt?” Bill asks Mike, an oft-drunk Scottish war veteran in Ernest Hemingway’s classic 1926 novel, The Sun Also Rises. “Two ways,” Mike replies. “Gradually and then suddenly.” The same could be said about how sinkholes form, how people go to hell, and how cultures descend like Sodom into spiritual darkness—gradually and then all at once. The election just past is a case in point.

Today evangelicals—many of whom have spent the last few decades speaking up for the unborn, warning against encroachments on religious liberty, and highlighting the harm promised by the new sexual orthodoxy—find themselves standing in a radically different political and cultural landscape, with unfriendly eyes all around. Instead of a society that honors religious faith, the Protestant work ethic, and delayed gratification, they see one that bows to the postmodern idols of expressive individualism and sexual revolution.

These changes didn’t happen suddenly on November 3. They developed gradually over centuries, as the Judeo-Christian worldview that proved instrumental to the founding of the republic was systematically undermined by an Enlightenment paradigm that diminishes religious faith as a matter of mere private feeling. The church’s salt has lost its saltiness.

Today evangelicals—many of whom have spent the last few decades speaking up for the unborn, warning against encroachments on religious liberty, and highlighting the harm promised by the new sexual orthodoxy—find themselves standing in a radically different political and cultural landscape, with unfriendly eyes all around.

Here’s what has changed:

The unborn: With abortion rates falling for years, the new administration promises to make abortion much easier to obtain. The president-elect says he will nominate only Supreme Court justices who support Roe v. Wade (the landmark 1973 ruling that legalized abortion on demand across the nation), pass legislation codifying Roe, repeal the Hyde Amendment (which prevents Medicaid from covering most abortions), reverse the Mexico City policy (which blocks American aid to international organizations that provide information about abortion), and again allow Title X funding for organizations within the country, such as Planned Parenthood, that provide abortions or abortion referrals.

Marriage and human sexuality: The incoming administration seeks to pass the so-called Equality Act, which adds sexual orientation and gender identity to the 1964 Civil Rights Act. This could once again target bakers, florists, and photographers who refuse to participate in marriages between homosexuals. Joe Biden has said he considers any opposition to eight- and ten-year-olds seeking to change their sex to be “discrimination.” “Just like with racial justice and women’s rights, we are seeing pushback against all the progress we’ve made toward equality,” Biden said. “It will be the first thing I ask to be done.”

Religious liberty: The new administration promises to restore the Obamacare mandate that requires Catholic organizations such as the Little Sisters of the Poor to pay for contraceptives. The party platform rejects “broad religious exemptions” that “allow businesses, medical providers, social service agencies and others to discriminate.” Such a policy could restrict Catholic agencies that don’t place children with homosexual couples, Jewish schools that follow biblical definitions of marriage, and nurses forced to help arrange abortions.

Many of us have been so busy fighting the culture war in various political and legal venues that we have failed to notice the cultural ground shifting beneath our feet.

Christian counselor and author Paul Tripp says we need to realize what time it is.

Many of us have been so busy fighting the culture war in various political and legal venues that we have failed to notice the cultural ground shifting beneath our feet.

In a world that changes gradually and then suddenly for Christians, here’s what hasn’t changed:

God’s love: “I have loved you,” God says, “with an everlasting love.” His covenant love, gained by grace through faith in the finished work of Christ, will never fail. In the Old Testament He assures His people, “For I the LORD do not change; therefore you, O children of Jacob, are not consumed.” It is the same today, for “Jesus Christ is the same yesterday and today and forever.”

Our commitment to the unborn, marriage, and religious liberty: A change in administrations or in the direction the cultural winds are blowing does not change our commitment to priority issues. John F. Kennedy once spoke of a “long twilight struggle,” and I think we need to take the same approach as cultural outsiders to these three pillars of the Manhattan Declaration. We must never give up, prepared to suffer for the truth if God requires it.

Our calling to be salt and light: As grateful recipients of God’s love, we are to joyfully and courageously spread “the fragrance of the knowledge of him everywhere,” in every sphere of life. The gospel is still what our world most needs. As Abraham Kuyper stated, “There is not a square inch in the whole domain of our human existence over which Christ, who is Sovereign over all, does not cry, Mine!”

Yet there can be no reprise of the old “moral majority” hubris. We are no longer in the majority, if we ever were. And morality alone will not save us. Only Jesus Christ can do that. Instead, as the Apostle Peter said, “[I]n your hearts honor Christ the Lord as holy, always being prepared to make a defense to anyone who asks you for a reason for the hope that is in you; yet do it with gentleness and respect.”

The gentleness of the early Christians, whether serving those dying of plague or rescuing babies exposed to the elements, earned the respect of their neighbors and multiplied their numbers. It can happen again.

Tripp says that if we are going to make headway in this new cultural moment, it won’t be by argument alone. “Your means of having a voice in this crazy culture, of breaking down the misconceptions, is not first your message,” he said. “It’s your life.”

And so, whether gradually or suddenly, let us return to our task, whatever the culture does.