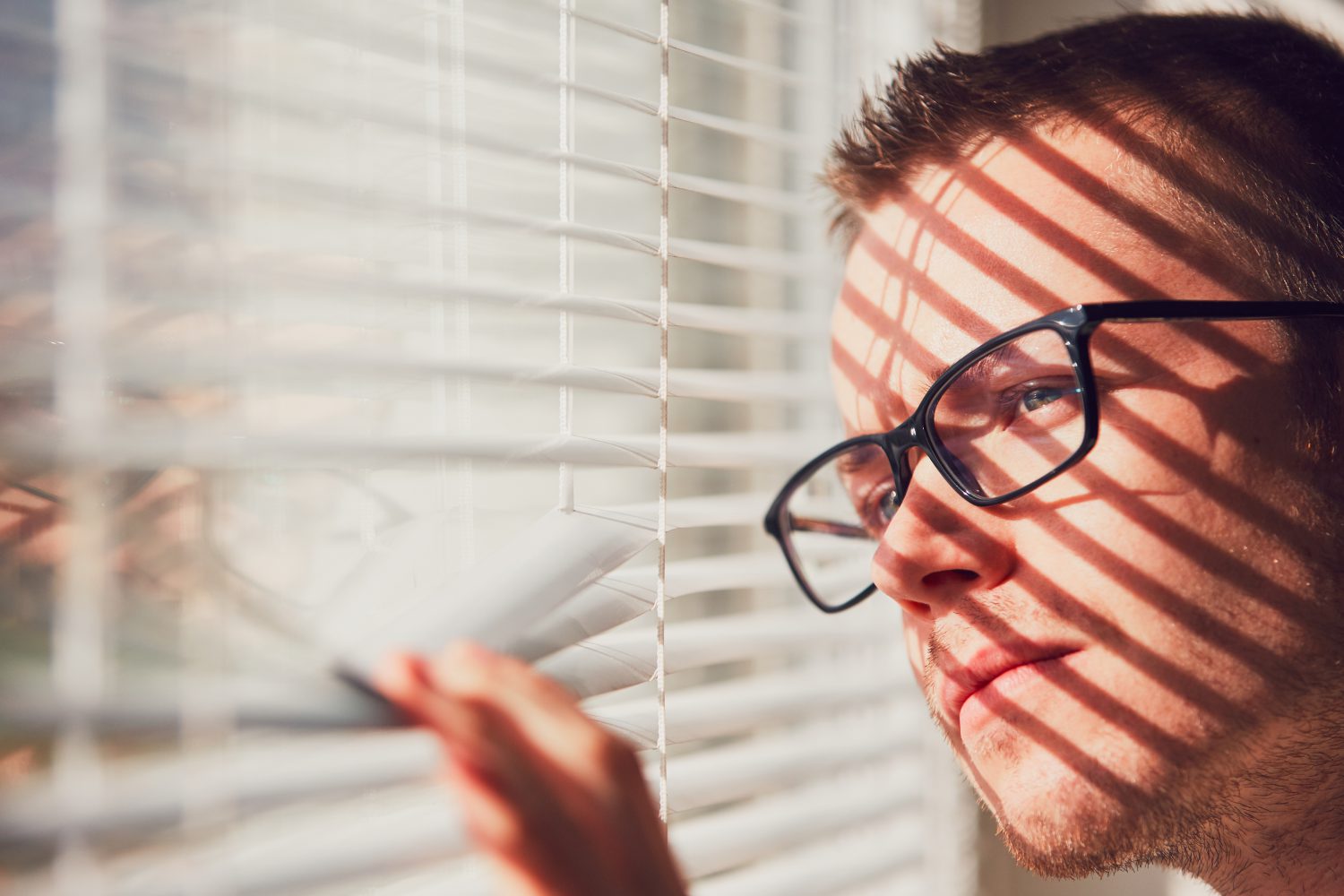 How should we live after we've voted

What narrative should Christians live by post election? John Stonestreet and Shane Morris answer a host of questions that essentially ask the same question. Many listeners are wondering how we should live after election results are tallied.

John points to church history as a testimony of God’s sovereignty. He highlights Jesus’ prayer in John 17. There is unity for God’s church because of unity in Christ. John also notes our unity together rests in unity in Christ that hold strength in unity to God.

Shane then directs the conversation to another question where a listener asked why there is such a focus on the Great Commission and the Great Commandment, with a lesser emphasis on the Cultural Mandate.

In response, John references Chuck Colson, who said that God never changed His mind on the cultural mandate. John points to the four adjectives of being saved. He says we’re saved to, saved from, saved by, and saved for something purposeful.

In closing, the pair consider a question somewhat related to the election season. Specifically, it referenced the expedited movement of same-sex marriage. John provides teaching on the need for imagination to engage movements.

John notes that leading generations are imaginatively desensitized. They didn’t foresee issues that would arise from not addressing cultural issues.

They close with hope, however. They direct us to the design and purpose in God as we engage the world and make His name known.