What’s Best for Kids - Breakpoint
Give today to learn what it means to be a thoughtful Christian!
Skip to content 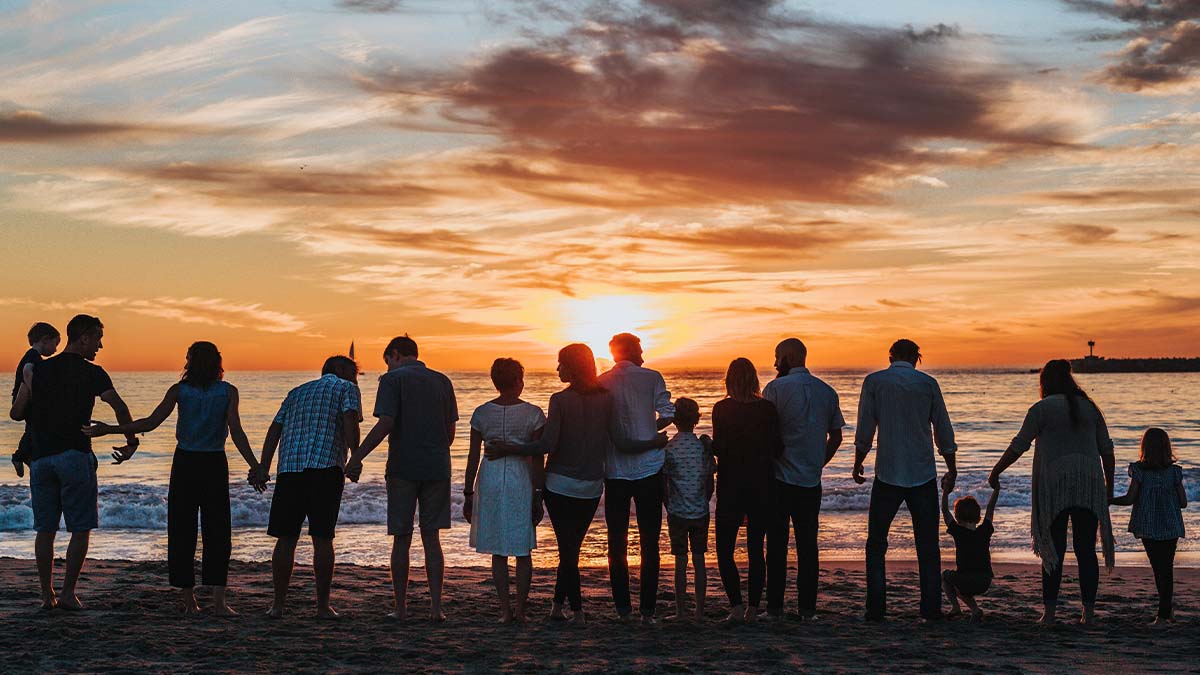 According to new census data, the number of parents living with their own children dropped to 40% in 2021 from 44% in 2011 and 48% in 2001. At the same time, as Brad Wilcox, Director of the National Marriage Project tweeted, “elite colleges are disproportionately made up of students from intact families.” According to the Institute of Family Studies, 75% of graduates from selective schools have married birth parents.

This counters the “divorce-is-better-for-the-kids” narrative, repeated in op-eds, that prioritizes adult happiness over children’s rights. In a recent piece in The New York Times, entitled “Divorce Can Be an Act of Radical Self-Love,” the author claimed that “Children benefit because happier mothers are better parents.”

The “children need happy parents not married parents” argument was widely used to advance no-fault divorce, at a time when we didn’t know better, statistically speaking. Now we do. Even as the number of children not living with married parents increases, the data continues to show that’s where kids are mostly likely to thrive. There are exceptions, of course, but they only prove the rule: family is God’s idea.