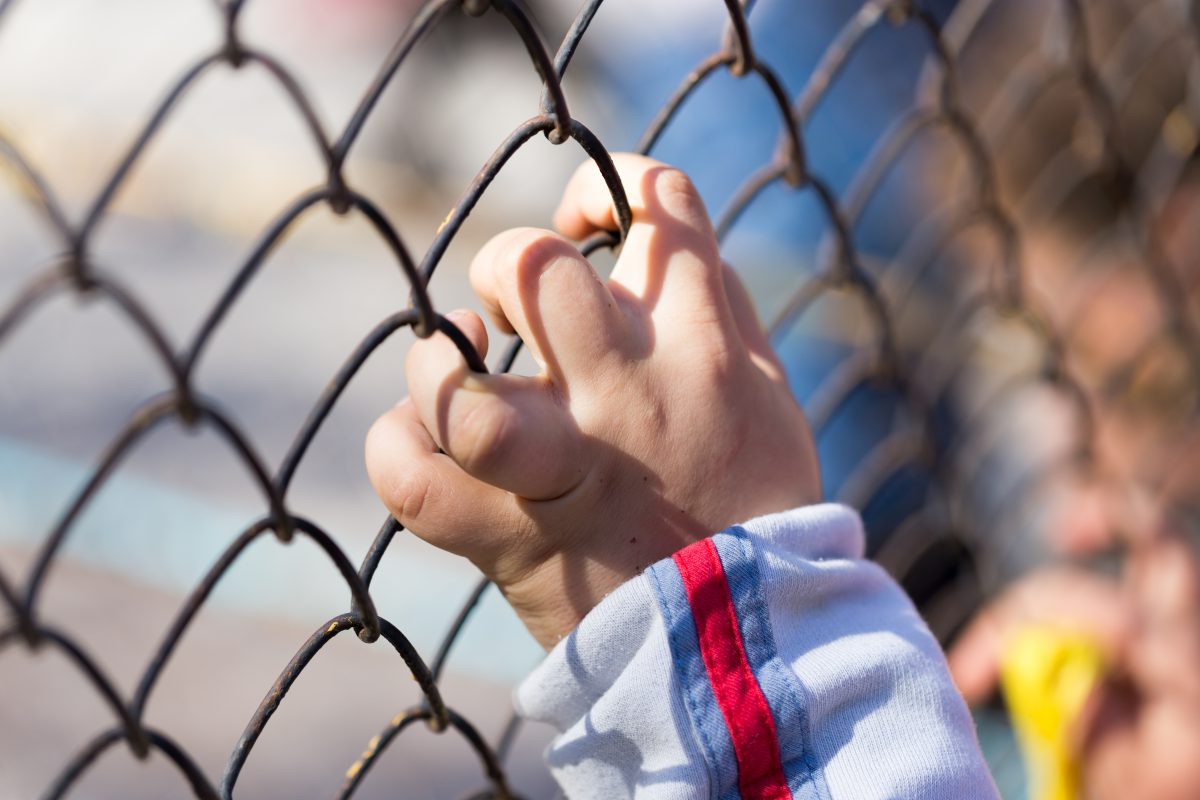 On September 30, the White House announced that no more than 15,000 refugees would be allowed into the country during the upcoming fiscal year, the lowest number since the creation of the refugee system in 1980.

Given the huge numbers of Christians fleeing persecution, especially those facing genocide in Nigeria or the wholesale destruction of their communities in the Middle East, this number is simply too small.

The Trump Administration has prioritized and advanced religious freedom here at home, in a number of ways. His actions have given the U.S. moral authority to protect religious minorities abroad, but that must include offering refuge for those with no other options.

Christian persecution is at an all-time high. This cap, as the president of the Lutheran Immigration and Refugee Service said, is an “abdication of our moral duty and all we stand for as a nation.”