Why David McCullough Can’t Sleep - Breakpoint
Help make a bigger worldview possible for Christians around the globe with a year-end gift!
Skip to content 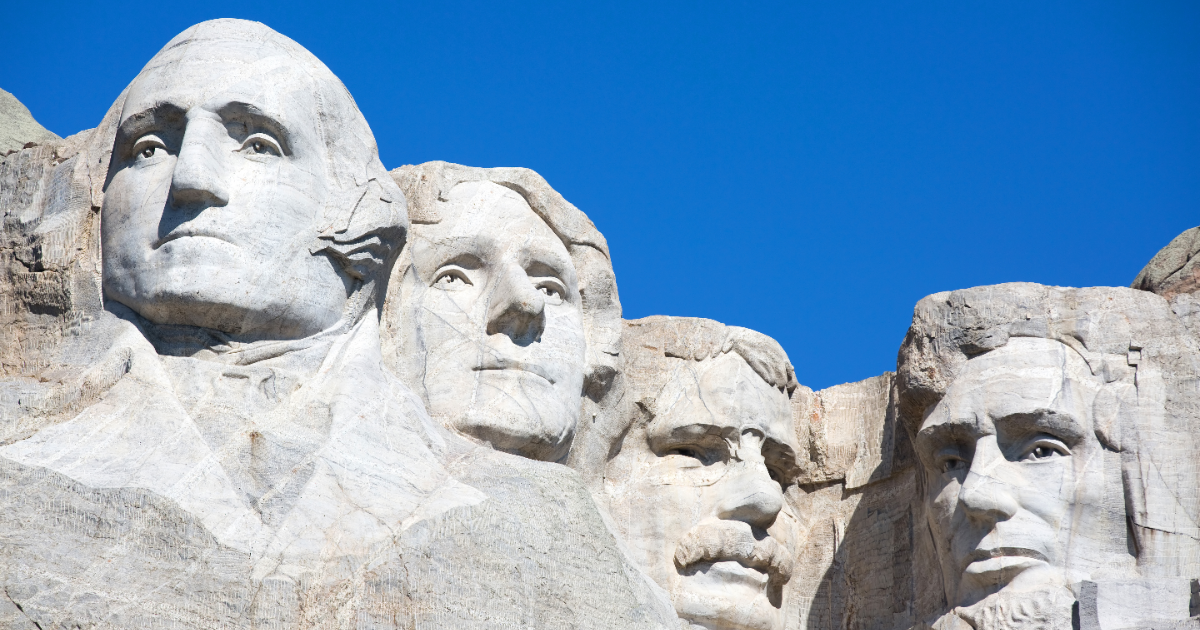 The Danger of Forgetting History

According to Pew Research, fewer and fewer American adults have a working historical knowledge of the Holocaust. While most of us have general knowledge about the time period, more than half do not know how many Jews were killed or how Hitler came to power. We’d be foolish to not connect our growing ignorance of history with the rise of anti-Semitism that we see around the world and even here in the United States.

In fact, renowned historian David McCullough recently admitted that the connection between our historical forgetfulness and current events keeps him up at night.

Specifically, he said, our leaders “have forgotten about history. They are unaware of the past, and uninterested in how they will be remembered in the future.”

To be clear, the amnesia we see in our leaders is the fruit of the problem, not the root. The root, as McCullough expressed at the most recent National Book Festival, lies in deeper structural realities, especially the lack of attention given to history in American schools.

McCullough is right. It is wrong. And dangerous. As philosopher George Santayana famously put it, “Those who cannot remember the past are condemned to repeat it.” Or as Mark Twain (probably) said, “History doesn’t repeat itself, but it often rhymes.”

Unfortunately, we don’t seem very committed to remembering the past, as is obvious from how very committed we are to rejecting it, especially anything that smacks of traditional morality. G.K. Chesterton called tradition “the democracy of the dead,” and wisely advised that “Before you remove a fence, you should ask why it is there in the first place.”

Though our challenges aren’t identical to those faced by previous societies, they are similar. In fact, they’re essentially variations of the same basic themes: What does it mean to be just? Who is one of us? What do we owe our neighbor? What obligation do we have towards those different from us? What’s right and wrong, and who decides?

And, even if the challenges we face have changed, human nature hasn’t. We may believe we’re smarter and better and, as Justice Kennedy liked to say, “more morally evolved” than our forebears, but that’s only our prejudice speaking, a version of what C.S. Lewis called “chronological snobbery.”  On the other hand, paying attention to history is a way to acknowledge that our forebears may have learned something about human nature, even if they learned it the hard way.

As I said in a recent commentary on Holocaust Remembrance Day, we are all capable of the evil and horror on display at places like Auschwitz. A proper knowledge of history and a proper understanding of human fallenness that history gives us, is a potent antidote to protect us from our own potential.

McCullough offered another important reason for knowing history, one that echoes both Chesterton and Chuck Colson: Knowing history cultivates a sense of gratitude. We are the beneficiaries of those who came before us. As Isaac Newton said, “If I have seen a little further it is by standing on the shoulders of Giants.” And he was Isaac Newton!

Even beyond the crisis of our moment and the cultivation of gratitude, Christians ought appreciate history because biblical religion is an historical faith. The Scriptures tell the story of God’s actions, not in a “Once upon a time, far, far away” realm of imagination or mystery, but within human history.

Since the Exodus, God’s people have made remembering and reciting God’s historical acts a central part of life and worship. In fact, as many have said, the entire Old Testament can be summarized with the word “Remember!”

Of course, Christians believe that same commandment is not only repeated but also fulfilled by Jesus, when He said, “Do this in remembrance of me.”

History teaches us about ourselves, helps us avoid personal and cultural blind spots, reveals the debt we owe to the past, and reminds us of things essential to know about God, as He is revealed to us in Scripture. What other reasons could we need?

Like David McCullough, Americans’ Ignorance Of History Should Keep Us Up At Night

The Problem with (Mis)remembering the Holocaust