Everyone Wants to Live Forever - Breakpoint
Help make a bigger worldview possible for Christians around the globe with a year-end gift!
Skip to content 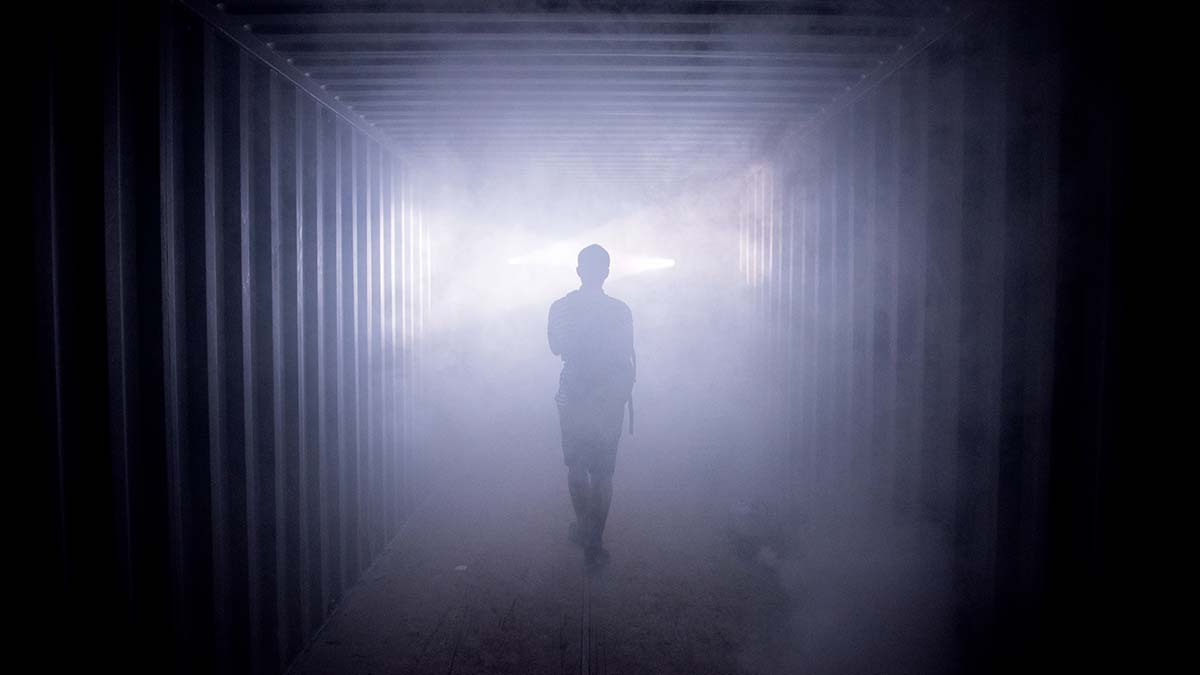 
Everyone Wants to Live Forever

Amazon founder Jeff Bezos is among a group of billionaires looking for the secret to immortality. Bezos funds Altos Labs, a startup pursuing breakthroughs in biological reprogramming technology. The ambitious new field has already seen some promising, not to mention terrifying, results in animal testing. Biological reprogramming technology attempts to revert cells to an embryonic state. If successful, this could unlock the potential to “rejuvenate” organs, perhaps entire bodies.

On the one hand, there’s nothing unusual or controversial about the human desire to go on living. Christianity affirms that death is not a natural part of life in the strictest sense. It’s a result of the fall. Death is, to borrow a phrase from theologian Neil Plantinga, “not the way it’s supposed to be.” Scripture calls death “an enemy.” When Jesus arrived at the tomb of Lazarus, He wept at the death of his friend and the pain it caused, even though He clearly planned on turning that funeral into a party.

At the same time, the desperate race for immortality is not an attempt to reverse the effects of sin. Rather, it reflects how desperate man without God is to exert complete control over the cosmos, and to have life on our own terms.

Jeff Bezos is certainly not the first person in history willing to go to such extreme lengths to stave off the inevitable, only the latest and most resourced. Some speculate that this is nothing more than a mid-life crisis for the 56-year-old tech mogul. After all, Bezos’s 25-year marriage ended in 2019, and, in July, he stepped down as CEO of one of the biggest and most powerful companies in the history of the world.  Perhaps he’s just looking for ways to spend his $200 billion. It would take a lot of trips to outer space to spend that fortune.

Perhaps he’s reacting to the age-old truth, that even all the wealth in the world cannot ultimately satisfy a hole in the heart that is God-shaped. Another, more ancient billionaire once lamented, “When I surveyed all that my hands had done and what I had toiled to achieve, everything was meaningless, a chasing after the wind.” Of course, if life truly is meaningless in the first place, more of it won’t fix the problem.

The Bible teaches that we can never be satisfied until we are reconciled with the God who made us. Until then, we remain enemies, selfish rebels at war with life itself. Living forever in this state wouldn’t be an accomplishment. It would be a nightmare.

Genesis tells us that, after the fall, God kept Adam and Eve from the Garden in order to prevent them from eating of the Tree of Life:

Behold, the man has become like one of us in knowing good and evil. Now, lest he reach out his hand and take also of the tree of life and eat, and live forever—” therefore the Lord God sent him out from the garden of Eden to work the ground from which he was taken. He drove out the man, and at the east of the garden of Eden he placed the cherubim and a flaming sword that turned every way to guard the way to the tree of life.

God’s actions were as much of mercy here as of judgment.

Later, King Solomon would describe how God “set eternity in the human heart; yet no one can fathom what [He] has done from beginning to end.” We are created beings created for eternity. C.S. Lewis famously put it this way, “If I find in myself desires which nothing in this world can satisfy, the only logical explanation is that I was made for another world.”

The desire for immortality ultimately points us to, and can only be satisfied by, God Himself. He made us to live forever. He is life itself. The eternal life we seek, both the why and the how, is only found in Him.

Not the Way It’s Supposed to Be: A Breviary of Sin
Cornelius Plantinga Jr. | Eerdmans Publishing | 1995

Transhumanists and the Quest for Godhood
Eric Metaxas | BreakPoint | February 28, 2017