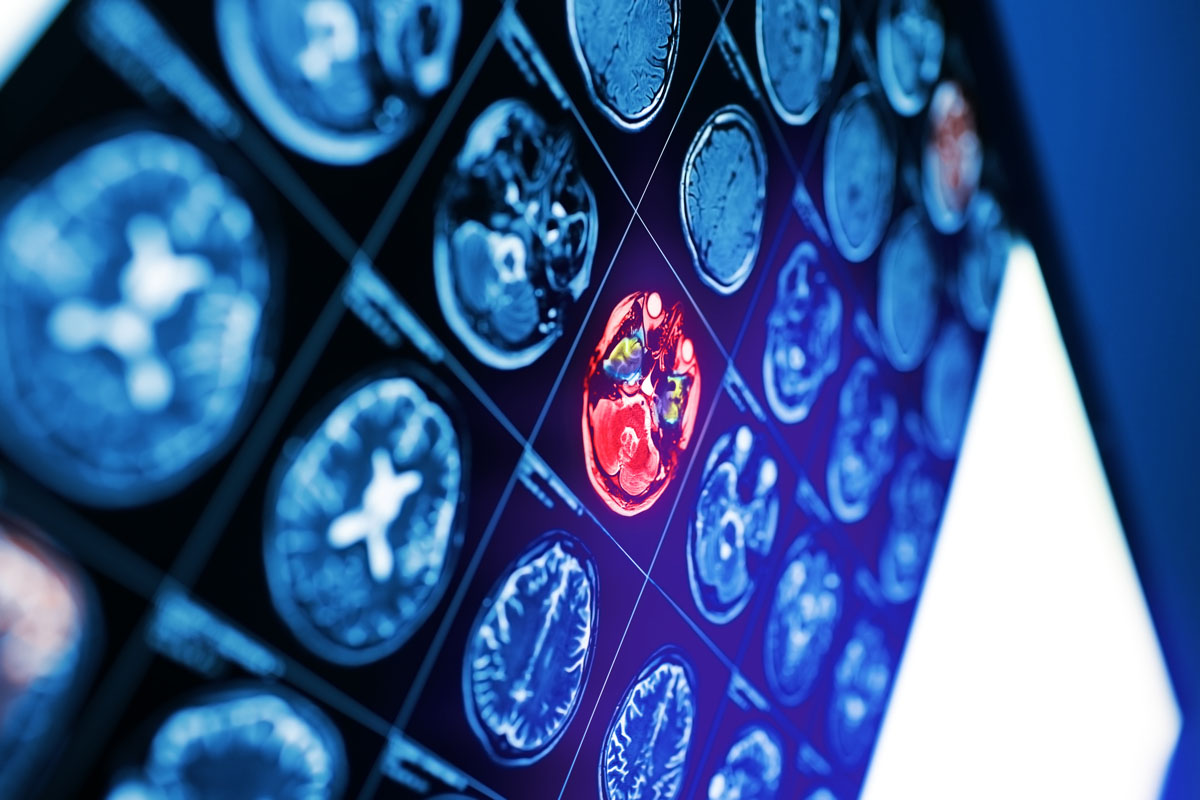 
Why Neuroscience Can’t Tell Us About the Soul

In his 1996 essay entitled “Sorry, But Your Soul Just Died,” the late essayist Tom Wolfe predicted that new technologies (such as functional Magnetic Resonance Imaging, or fMRI) would soon render our traditional ideas about the “soul,” the “mind,” the “self,” and “free will” obsolete. In their place would be a “brilliant dawn” of “Ultimate Skepticism.”  Today, to paraphrase another literary giant, it seems that Wolfe’s reports of the soul’s imminent death were greatly exaggerated.

An fMRI is an instrument that measures brain activity by tracking blood flow. As with other parts of the body, “when an area of the brain is in use, blood flow to that region also increases.” Neuroscientists attach a good deal of significance to this increased blood flow.

For example, in one study, participants were insulted and then asked to ruminate over the insults while an fMRI measured the blood flow in their brains. Researchers concluded that while anger over being insulted spurred activity in one part of the brain (the dorsal anterior cingulate cortex), “ruminating” or pondering the insults stimulated activity in a different part of the brain (the medial prefrontal cortex). Studies like this, say those Wolfe called the “ultimate skeptics,” demonstrate that things like the “soul” or the “self” are, in reality, merely brain activity.

This leap in reasoning is an example of the hammer seeing everything as a nail. Just because certain parts of the brain are associated with specific tasks or emotions in no way proves that the soul or the self are illusions. And, since “fMRIs don’t actually measure brain activity directly (but) blood flow to regions of the brain,” we cannot be certain which region of the brain is actually active during a given task.

Even worse for those who saw conclusive evidence for their skepticism, Duke University researchers found inconsistencies in the blood flow measurements on which these conclusions were based. Re-examining 56 published papers of fMRI data, they discovered when individuals took the same tests weeks or months apart, there were “wildly varying results.” As lead researcher Ahmad Harriri, put it, “The correlation between one scan and a second is not even fair, it’s poor.”

In fact, inconsistencies of neuroscience testing over time seems to be a consistent feature of the field. The “Human Connectome Project,” which is widely regarded as the “bible” of neuroscience, also yielded inconsistent results: “For six out of seven measures of brain function, the correlation between tests taken about four months apart with the same person was weak.”

In other words, Wolfe’s prediction of a “brilliant dawn” was based on studies that don’t actually measure brain activity, but instead measure blood flow as a proxy for brain activity, measurements we now know to be basically useless.

As website Fast Company put it, the results of Harriri and company’s study are “rocking the field of fMRI research. In Harriri’s words, “This whole sub-branch of fMRI could go extinct if we can’t address this critical limitation.”

“Critical limitation” is an understatement. As the folks at Duke have demonstrated, we really don’t know what we’re looking at when we try to measure brain activity. How can anyone in the field, then, presume to talk with any level of predictive certainty about the soul, the mind, or the self?

Wolfe’s brand of “ultimate skepticism” began with the most basic assumptions inherent to a naturalist worldview: Everything that exists is physical. Nothing is metaphysical. Only that which can be physically measured can be known, and our ability to measure and know will eventually explain everything that is. Naturalists are therefore committed to believing, before any evidence takes them there, that the soul and the self are illusions with biological explanations. Wolfe seized on fMRIs as “proof” of what he already assumed.

As the old saying goes, “science” is often used in the same way a drunk man uses a lamppost: for support, not for light. People of all worldviews do it, but especially those certain that religious beliefs are illusions. In this case, that certainty is what turned out to be the illusion.

Studies of Brain Activity Aren’t as Useful as Scientist Thought