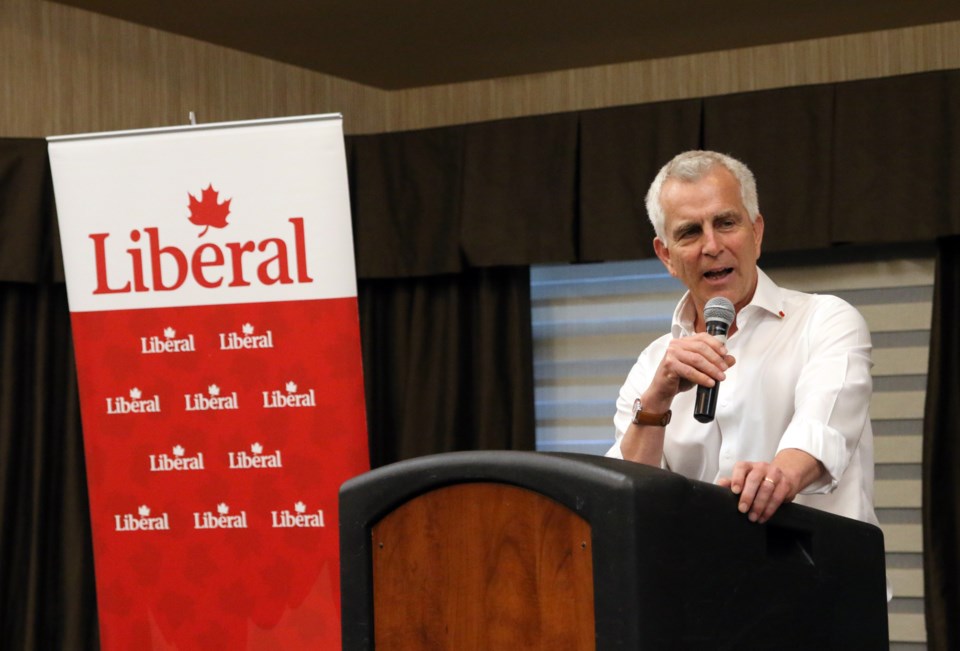 
Why One Liberal Canadian Politician Said “No” to Expanding Assisted Suicide

Recently, the Canadian Parliament approved an amendment to the nation’s “Medical assistance in Dying” law. Specifically, they removed the requirement that anyone who requests assistance in dying must be facing a “reasonably foreseeable” death.

Powlowski is a physician and public health expert. He went against his party because, as he put it, the amendment would result in killing people “who don’t really want to die.” As he told Canadian Broadcasting, people who have “a permanent disability or who now need chronic care” may consent to assisted suicide, but the amendment removes the option of changing their minds.

Canada is not unique. Everywhere euthanasia is legalized, the pain being ended isn’t as much physical as psychological. People need compassion and support. They are given a lethal prescription, instead.

What people want and need is to be valued and loved and cared for, not killed.