Why the Uptick in Blue-Collar Suicides? - Breakpoint
How can we respond to those around us with truth and love? Give today to receive this month's featured resource.
Skip to content 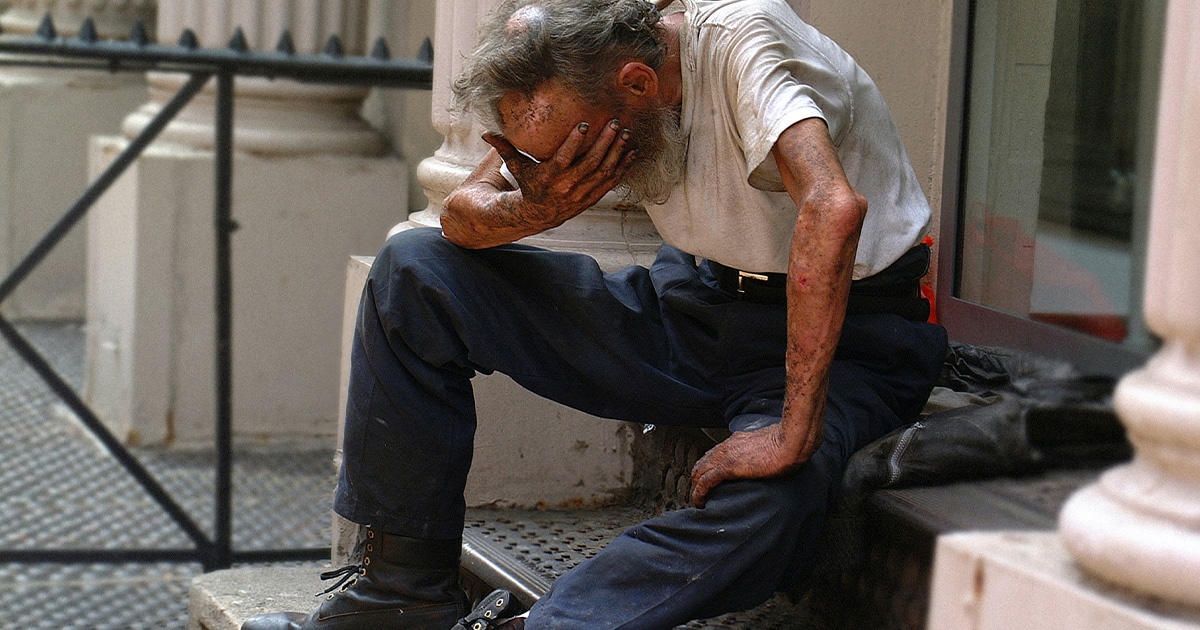 
Why the Uptick in Blue-Collar Suicides?

The loss of a why leads to struggles with all kinds of whats. Without meaning, America is floundering.

A trend that has troubled researchers for years is the rising “deaths of despair,” particularly among blue-collar Americans. Opioids, for example, continue to ravage rural towns across America. According to data drawn from the U.S. Census, “The occupation with the highest suicide rate is Construction and Extraction …  nearly 40% higher than the occupation with the second highest suicide rate.”

In addition to reflecting dangerous work conditions, tough economic prospects, and injury, a deeper problem impacts everyone from teens to seniors, those with degrees and those without: a culture-wide loss of meaning.

As J.D. Vance put it in Hillbilly Elegy, “I knew even as a child that there were two separate sets of mores and social pressures. My grandparents embodied one type: old-fashioned, quietly faithful, self-reliant, hardworking.”  The other mindset Vance describes as “consumerist, isolated, angry, distrustful.”

The loss of a why leads to struggles with all kinds of whats. Without meaning, America is floundering. The answer is the One who never left us: the One who came that we “may have life, and have it to the full.”