Why Wokeness is a Christian Heresy - Breakpoint
How can we respond to those around us with truth and love? Give today to receive this month's featured resource.
Skip to content 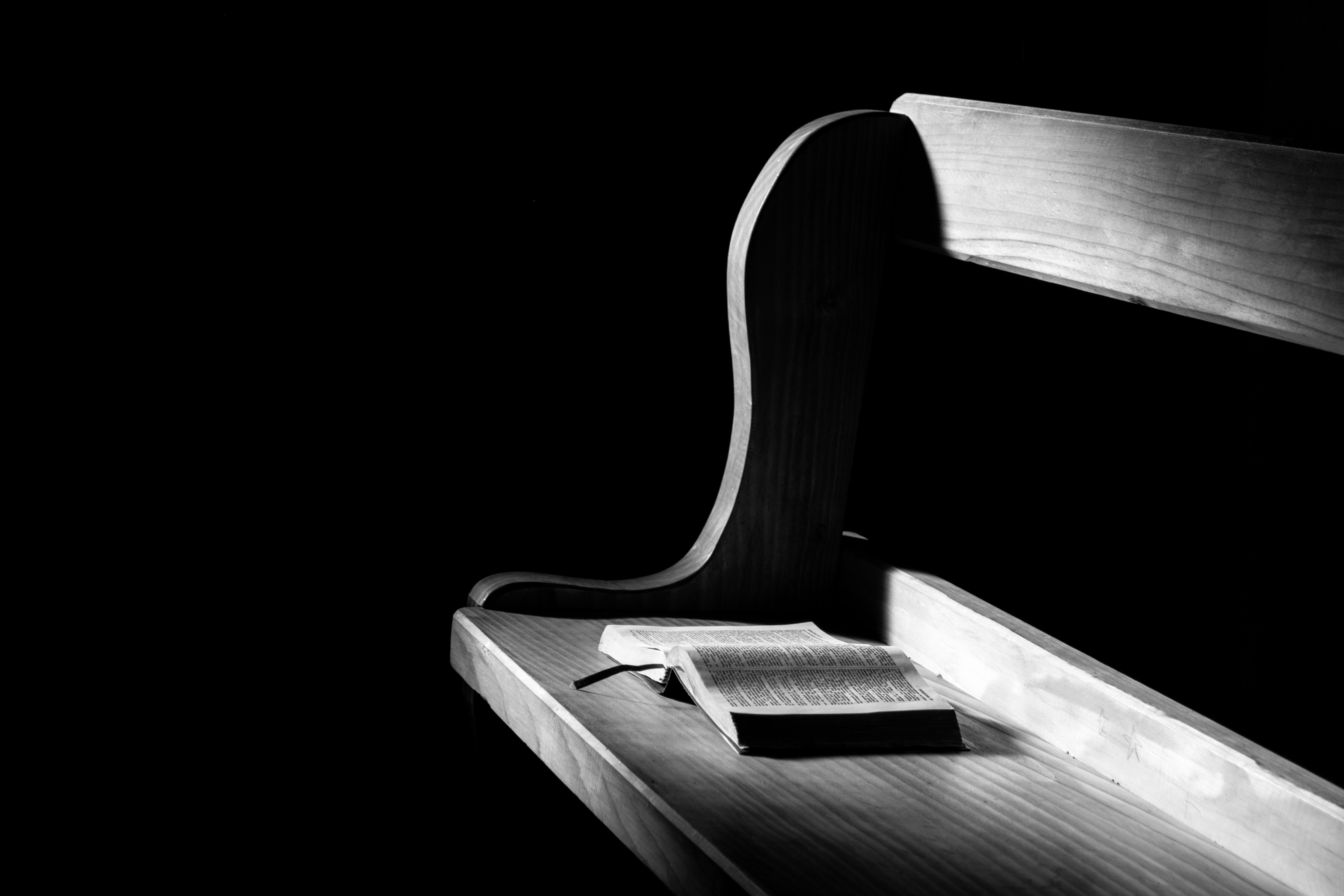 
Why Wokeness is a Christian Heresy

In 416 BC, during the Peloponnesian War between Athens and Sparta, Athens decided to attack the neutral island of Melos. When the Melians protested they had done Athens no wrong, the Athenians replied, “The strong do what they can; the weak suffer what they must.” The Melians were starved into surrender, their men were killed, and their women and children were sold into slavery.

None of this was unusual in the ancient world. The strong, it was supposed, had every right to dominate the weak. Cruelty, rape, torture, and slaughter were ordinary means of enforcing power. Neither the gods nor the moral codes opposed dominations. Atheist historian Tom Holland, describes his feelings about the Greco-Roman world this way: “It was not just the extremes of callousness that unsettled me, but the complete lack of any sense that the poor or the weak might have the slightest intrinsic value.”

So what changed? As Holland notes, the difference was Christianity.

Christians and Jews believed that all persons were made in the image of God. Thus, every person had intrinsic worth and dignity, no matter their race, ethnicity, gender, or strength. On this basis, oppression of the poor and weak was condemned. Neither might nor wealth made right. Christianity further emphasized the spiritual and moral equality of all people. Not only do we all share the same humanity, but we all suffer from the same problem (sin) and are in need of the same solution (salvation through Jesus).

Because of these ideas, Christianity is the sole historical source of concepts now taken for granted: human dignity, human equality, and universal human rights. As not only Tom Holland but other prominent atheists such as Jürgen Habermas and Luc Ferry admit, these ideas are at the root of our modern concern for the poor and oppressed.

And this is why it’s accurate to call “wokeness” a Christian heresy.

“Heresy” comes from the Greek verb hairein, which means to choose. The idea is, heresy is the result of choosing one thing that is true and then running with it until it distorts everything else. “Wokeness,” a way of seeing the world built on critical theory, fastens onto the Christian idea that oppression is evil, but makes it the sole significant fact about humanity and society, while rejecting so much else that Christianity teaches — original sin, forgiveness, and salvation.

It should not be difficult to see why various expressions of critical theory and “woke” rhetoric resonates with so many Christians. The appeal is rooted in legitimate biblical concerns about the poor, the marginalized, the oppressed, and the potential misuse of power. However, it fails on many other levels.

First, the anthropology of critical theory misunderstands who we are by assuming that the only relevant fact about us is where we fit within the various categories of oppression. We are the group we belong to, which serves a social role as either oppressor or oppressed. As such, this theory rejects any universals that unite humanity, including the image of God.

Second, the understanding of sin, or what’s wrong with the human condition, is limited to oppression. In this view, oppressors are guilty and the oppressed are innocent. The universality of human guilt before God, that we all are broken and sinful, that we are all in need of forgiveness and redemption is replaced by a moral reckoning that is dependent on which group we belong to. Human identity, human nature, and human problems are all flattened onto a single spectrum of oppression.

Given its failure to diagnose sin, it’s not surprising that critical theories lack an adequate understanding of salvation. At best, a semblance of acceptance is offered to those who accept its worldview, but even then, the guilt of certain groups and the moral superiority of other groups is fixed and perpetual. This also means that forgiveness and reconciliation are effectively ruled out a priori. Even for the oppressed, there is no path for healing; no bearing one another’s burdens; no easing the burden of pain by forgiving another.

In the end, wokeness is built on a worldview without salvation and offers an eschatology with no real hope. Though the proclaimed goal is to end oppression, it’s what the late sociologist Philip Rieff called a “deathwork,” dedicated to tearing down things but unable to build, or offer, anything better. Advocates of critical race theory, for example, argue that although race is a cultural construct, racism is an inevitable and irredeemable trait of certain groups and society. They cannot offer a vision of the world in which this sin is defeated or redeemed, much less one in which the guilty are forgiven and restored. The best that can be hoped for is to replace one set of powers with another.

Playing off of legitimate concerns about power and corruption, concerns first introduced to the world by a Christian vision of life and the world, critical theories push these ideas to the point of reframing the Gospel.

The real problems with race and injustice in America need to be addressed. However, any expression of critical theory fails even as an analytical tool for Christians because it is built on a flawed and contrary worldview.