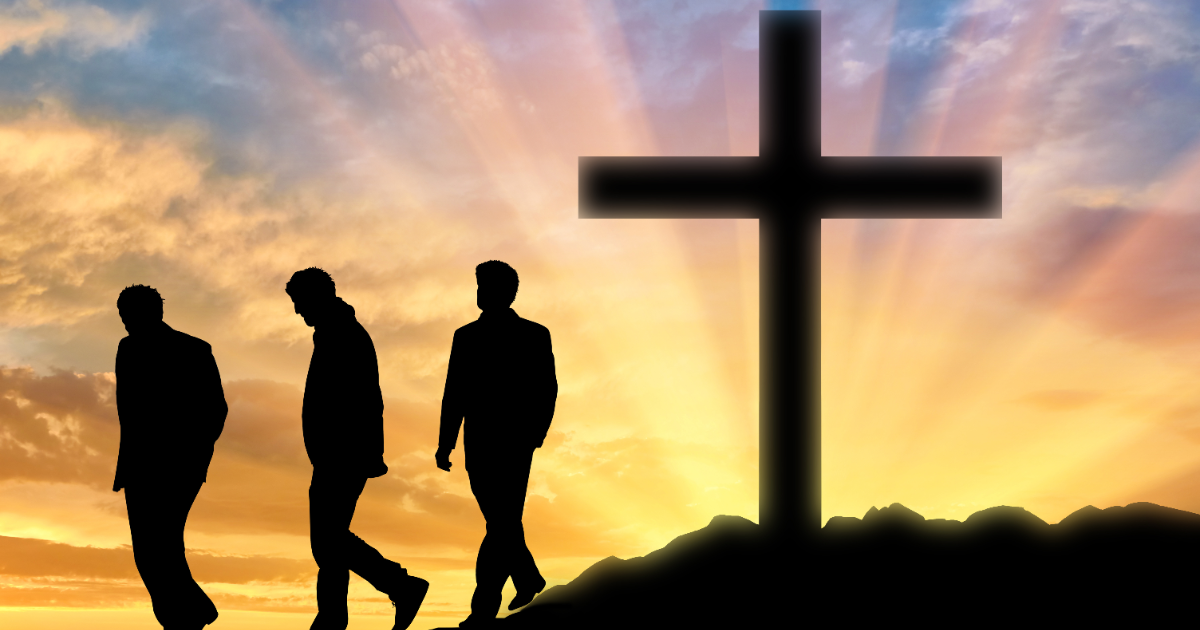 
Why Young People Leave the Church—and Why They Stay

Sadly, there’s at least one Millennial-related headline we can’t leave in the last decade: Millennials are killing churches.

According to Pew Research, four in ten Americans between the ages of 23 and 38 now say they are religiously unaffiliated. This is the biggest drop in religiosity between generations ever recorded.

While part of the hemorrhaging is explained by the forty-year decline in mainline Protestant bodies, evangelicals are not off the hook. We cannot say that conservative theology, in and of itself, is enough to shrink-proof your church. The Southern Baptist Convention, for example, America’s largest evangelical denomination, just hit a 30-year membership low.

Young people have left evangelical churches and are still leaving, and new data can fix some of our wrong thinking about it.

For instance, I’ve heard for years that young people who leave church in their college years will come back, as if nothing can or should be done about it. Let’s set aside for a moment what should be obvious: that we should never be okay with anyone ever rejecting Christ or His church. According to a study by the American Enterprise Institute, Millennials who drop out of church often end up staying away permanently. Maybe in the past, young adults who wandered away tended to become religious again when they got married and had kids. But things have changed, and there seem to be three main differences.

First, many young adults today who leave the church never had strong religious ties to begin with. Whether their parents didn’t attend services regularly or they were passed back and forth between homes with different beliefs, these young adults weren’t raised with God or His people at the center of their lives.

Second, those who drop out and have gotten married tend to have a spouse who is also not religious. For obvious reasons, this makes them less likely to go through the effort of making it to Sunday services or raising their families in the faith.

Finally, Millennial church dropouts are unlikely to view religion as a necessary part of teaching their own children morality. This is quite a change from past generations, which often returned to church after a youthful rumspringa because they had kids and wanted them to grow up to be good people.

Another claim I often hear these days is that growing numbers of dropouts is actually a good thing because it is separating true believers from cultural Christians. I get the spirit behind this claim, but it’s misguided in two ways. First, God often uses the culture we are born in to introduce us to Christ. Think about it: Are you more likely to hear about your need for Jesus in a culture with a church on every corner or in a culture in which churches have been turned into bars? And second, the Gospel still has an effect on those who come to church for the wrong reasons, like social acceptability.

So what lesson can we take from this new data? First the bad news: We really are losing a generation of young churchgoers, and they’re probably not coming back—at least not if we stay our current course.

The good news: We now know with even greater clarity the difference parents make, and we can apply that with members of Generation Z. Parents who prioritize church as a central part of their family life, who teach their children to take Christianity seriously, and who encourage them to marry fellow believers, have the best chance of seeing not only their children but also their grandchildren in the pews beside them.

That’s why I’m really excited to invite you to this year’s Wilberforce Weekend on May 14-17 in Washington D.C. On that Friday morning we kick off our special pre-conference focusing on how we can prepare the next generation of believers to face the challenges of our culture. Joining me will be Sean McDowell, Brett Kunkle, J. Warner Wallace, and Natasha Crain. Come to WilberforceWeekend.org to learn more and to register.

A version of this commentary first aired January 7, 2020.

Millennials Are Leaving Religion And Not Coming Back