Why You're Free to Hate America - Breakpoint
What makes the Church essential? Click here to learn more.
Skip to content 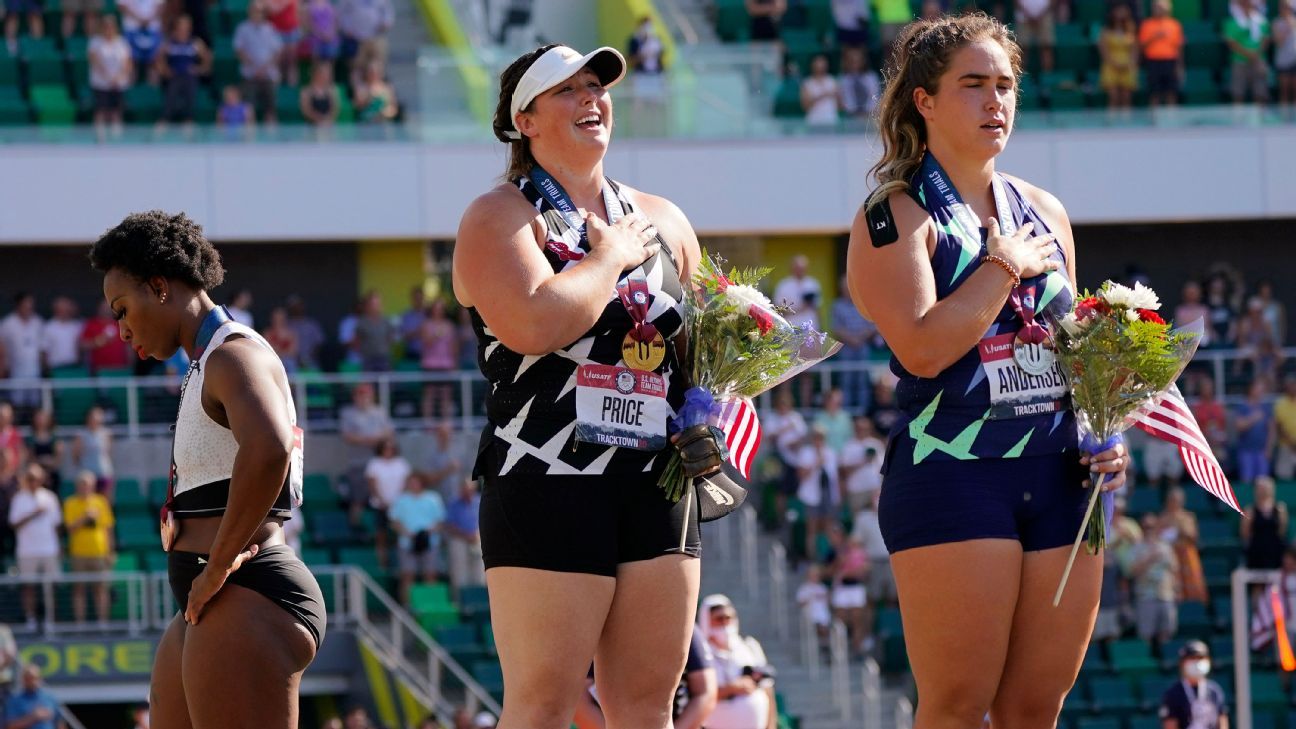 
Why You’re Free to Hate America

Last week at the U.S. Olympic Trials, an American hammer thrower turned away from the flag while the United States National Anthem played. Gwen Berry later told reporters that the national anthem “doesn’t speak” for her.

Berry isn’t the first athlete to shun the anthem.

Looking ahead to July 4th this weekend, it’s worth reflecting that had a group of men — imperfect, brave, brilliant, and sometimes morally inconsistent men — not written and signed our Declaration of Independence 245 years ago, Gwen Berry today may not have the right to freely speak her mind about her country.

For all the sins of our founders, the Declaration of Independence wrote into law not merely good principles on which to build a country, but principles they saw written already on creation: that humans were made by a Maker, in His Image, and are therefore the owners of unalienable rights and dignity. July 4th is a time to be proud of those ideals, even if we don’t always live up to them.