Women Are More Than Wombs - BreakPoint
Skip to content 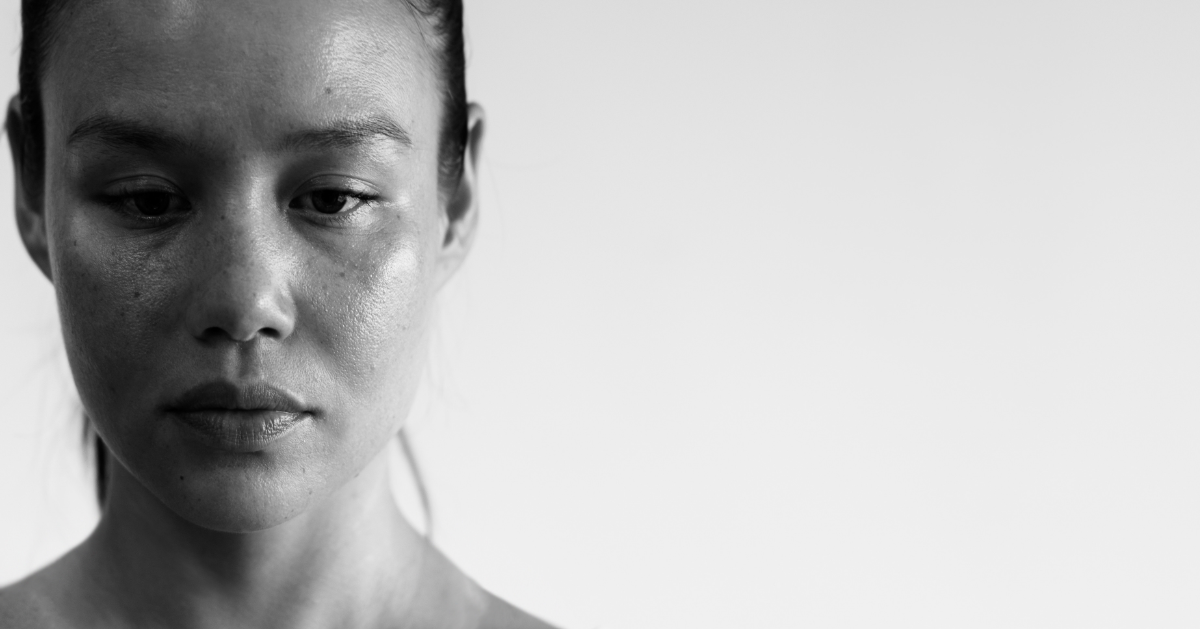 
Women Are More Than Wombs

Haver was struck by the lack of safeguards in the legislation: no background checks for would-be parents, no limits on the number of children they could order, no minimum compensation for surrogate mothers, and no barriers against pedophiles or human traffickers who might exploit the kids created. Incredibly, the rights of the children themselves weren’t even a part of that 2018 discussion.

This month, New York is following suit, considering two similar bills that would legalize commercial surrogacy in that state. Like in Washington, the push in New York is being made with “heartstrings rhetoric and celebrity endorsement,” Haver writes, but again, almost no restrictions to prevent opening floodgates for the “exploitation and commodification of women’s bodies,” and the “buying and selling of humans.”

An untold part of this story, by the way, is that among those pushing hardest for commercial surrogacy are gay couples. According to an informal study commissioned by the Chicago Tribune in 2016, ten to twenty percent of donor eggs in fertility clinics went to gay men ordering babies through surrogacy. The overall number that represents was, at the time, skyrocketing, having increased by fifty percent in just five years.

Now keep in mind that, if ten to twenty percent sounds like a low number, self-identified gay people make up only about three percent of the population. By the way, the sponsors of both bills currently before the New York State Assembly, just like the sponsor of the bill that became law in Washington state, are openly gay.

In New York, LGBT activists are mostly rooting for the less restrictive of the two bills on the table, insisting that any safeguards on commercial baby-making would “unfairly harm LGBTQ families.” The safeguards these activists oppose are the same as those applied to adoptive families: home studies, waiting periods, and protections for birth mothers.

According to a joint letter by several LGBT rights groups, such evaluations “would be unthinkable for parents who planned to have children through sexual intercourse.” Therefore, I suppose their logic goes, restrictive measures should also be unthinkable for couples unable to have procreative intercourse and instead wish to buy someone’s eggs and rent someone’s womb in order to gestate a baby they will call their own.

What we’re seeing here is the logical conclusion of the ideology that brought us same-sex “marriage.” Gay unions were sold to the world with the slogan, “love is love.” Of course, the only way that heterosexual love is the same as homosexual love is to make all the biological aspects of love irrelevant to the conversation in the first place, which is just another way of saying biological sex (i.e. that we are male and female) and procreation are both irrelevant to marriage.

Now, so many of those who have intentionally chosen sterile unions and argued that procreation is irrelevant to those unions, are now demanding children. They are demanding procreation without sex, and they’re demanding it as a right.

The only way to claim a right to what is impossible (same-sex couples cannot conceive children) is through a transactional workaround with women whose wombs they wish to rent.

In other words, the sponsors of these bills want the reproductive abilities of mothers, divorced from the mothers, themselves. They want the wombs, but not the women.

Of course, those who suffer in this cynical economic exchange, like in each and every chapter of the sexual revolution so far, are woman and children. As Haver points out, surrogate mothers or “gestational carriers” as they’re called, are at risk of permanent sterility or other serious health consequences from ovarian hyperstimulation.

The children whose rights are not even considered will grow up, and as we’ve seen from other situations, they’ll want to know who they are and where they come from. Many understandably condemn how they were conceived, bought, and sold like products.

The European Parliament has denounced surrogacy as “an act of violence against women,” and countries like India whose citizens stand to profit from renting wombs to rich Westerners have recognized the built-in exploitation and outlawed the practice.

Yet if activists and legislators get their way, New York it will soon welcome commercial surrogacy. By doing so, they’ll be endorsing the idea that families, including children, are commodities to be bought and sold. But it’s always the women and children, especially the most vulnerable ones, who will pay the highest price.