Women Pastors, Women in Ministry, and God's Design for the Church - BreakPoint This Week - BreakPoint
Skip to content 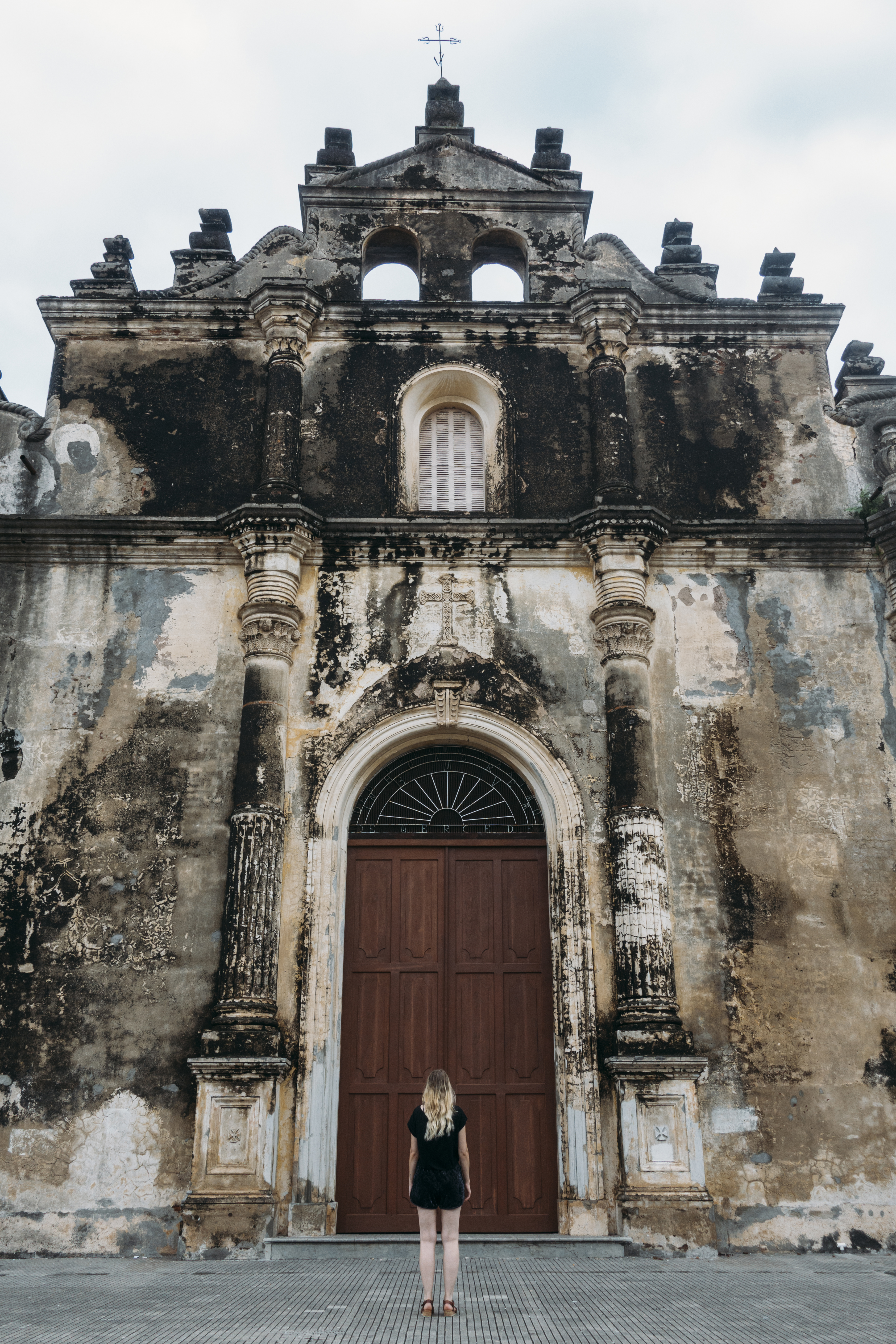 
Women Pastors, Women in Ministry, and God’s Design for the Church – BreakPoint This Week

John and Maria discuss a recent retort by Harvard’s Cornell West to Howard University’s decision to dissolve their classics department. They also discuss how the federal government’s actions to expand unemployment benefits is playing out in the marketplace. To close the first segment, Maria asks John to comment further on a recent action by Sweden to remove puberty blocking medications from the approved treatment of gender dysphoria.

John and Maria then discuss the role of women in ministry, an issue that became a hot topic recently after Saddleback Church welcomed a few women to their staff as pastors. Reactions from within the Southern Baptist Convention have many wondering about the way culture shapes our understanding of Scripture. John provides clarity in presenting a Christian worldview response that reflects God’s communicated design for the role of pastor in the Church.

John then speaks to a recent decision by the Supreme Court to hear a case involving abortion laws and state’s rights, offering a picture of the role of government and the responsibility of Christians in understanding the purpose and design of government.

To close, John responds to a recent Christianity Today article that challenged where religious freedom protections are found. John and Maria share critique on the article, calling listeners to understand the Christian view of freedom.