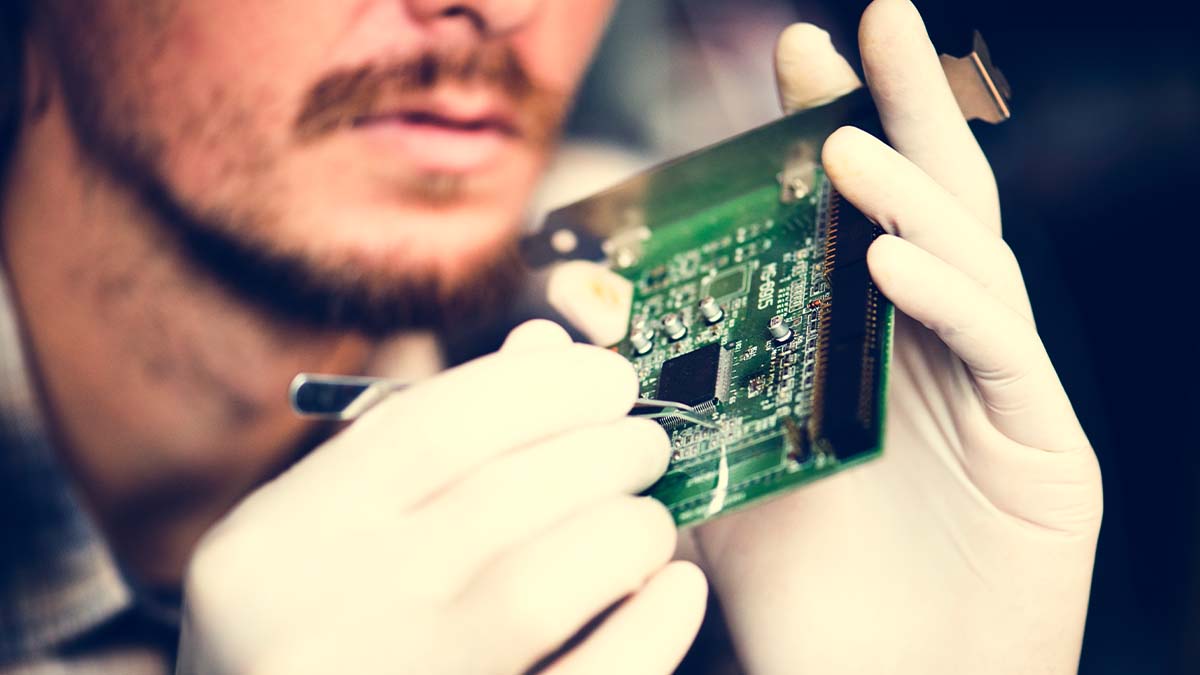 
Work is Not a Result of the Fall

As the “Big Quit” happens across America, the Christian vision of work could be more relevant and impactful than ever. Which, as history attests, is saying quite a lot.

Physical labor was devalued in the ancient world. The exception, in classical Greece and the early days of the Roman Republic, was farming, which was considered the proper pursuit of citizens. All other labor was viewed as demeaning. In the later days of the Republic, as plantation agriculture replaced small farms, the work of farming was also seen as demeaning and relegated to slaves.

By the time of the Roman Empire, all physical labor was only thought proper for slaves and lower classes. Though the foundation of the empire’s wealth, the upper classes believed that production was beneath them. Their attention, or so they thought, belonged in the more “refined” areas of life, such as the arts and philosophy.

Of course, the biblical view of work is completely different. Scripture frames work as a good thing, an essential part of what it means to be human. Because God created us to work, at least in part, it’s inherently connected to our worship and dignity.

Put differently, work is not the result of the fall. It was, however, tainted by Adam’s sin. God’s created purposes for humanity, to fill and form His world through work, would now feature pain and frustration. Aspects of human work were twisted from dignity to drudgery. Human efforts to cultivate the earth, designed by God to be part of the joy of imaging Him, became sources of frustration, pain, sweat, and sorrow.

Because of the uniqueness of the Biblical framework, even the early Christians approached work with a very different view than their pagan neighbors did. They thought of work as good but marred by sin. So, for example, in monastic communities, monks were expected to do physical labor, if for no other reason than to grow their food. In his Rule for Monastic Life, St. Benedict of Nursia (480-547) insisted that monks should work both to fulfill the biblical mandate that God gave Adam, and to encourage humility in a world that thought of work as demeaning.

Within a full understanding of the Biblical story, from Creation to New Creation, Christians came to understand the Gospel as Christ redeeming us of sin as well as all of its effects. In addition to forgiveness of sin and security of eternity, salvation also included the redemption of anything infected by sin. This included work, which led Christians to attempt to restore work away from “toil” and back to the kind of meaningful labor God intended.

So, in the middle ages, many monasteries became centers of technological innovation, focused on making work more significant. A prime example is the waterwheel. Although the Romans knew about waterwheels, they rarely made use of them. After all, why invest in an expensive machine when you have unlimited slave labor? The monks had a different view of human value and the value of work which inspired them to develop ways of using the waterwheel to mechanize production.

Initially, waterwheels were likely used for grinding grain. This required converting the vertical rotation of the wheel into horizontal rotation for the millstones, which the monks accomplished through a system of wooden gears and wheels. Later, the waterwheel was adapted for a wide range of other applications including powering bellows in forges, operating trip hammers in smithies, sawing lumber, and fulling cloth.

Soon, even secular communities began to invest in building mills. While some might say secular communities adopted water wheels for economic impact, the economy in Rome was very specialized. Therefore, the Romans did not deploy waterwheels. What made communities adopt these and other technologies was likely the influence of the Christian idea of work, as it moved out from the monasteries to penetrate and shape the culture.

Many more inventions were developed during the Roman and Middle Ages, stimulating economic activity and making work more efficient and meaningful. These developments were inspired by the idea that Jesus’ work in redemption meant restoration was possible in all areas of life, including reversing the curse of the Garden.

Though other countries had innovative technologies, some far more advanced than the West, the West’s use and employment of technology was unique. According to Indian philosopher Vishal Mangalwadi, the West used technologies to make the work of the common person easier and to aid in production, rather than to cater to the elites.

In our current cultural moment, many see work as frustrating, unrewarding, and not worth it (that is, as toil). So, in our cultural moment, Christians have an incredible, better vision of work to offer the larger world. We’ve also got a history to tell, of how a vision of human dignity and innovation became a blessing across economic and class lines. Just as in the past, the Christian view can move our imaginations about work beyond drudgery, to a renewed and redeemed way of thinking and living.

This vision shaped the work of men like Johann Gutenberg, whose motive for inventing printing with movable metal type was to produce Bibles that were “no longer written at great expense by hands easily palsied, but multiplied like the wind by an untiring machine.” The same vision can find traction today, in a culture that doesn’t know what work is for and needs an example of redeemed human labor, production and meaning.