You Are What You Binge - BreakPoint
Skip to content 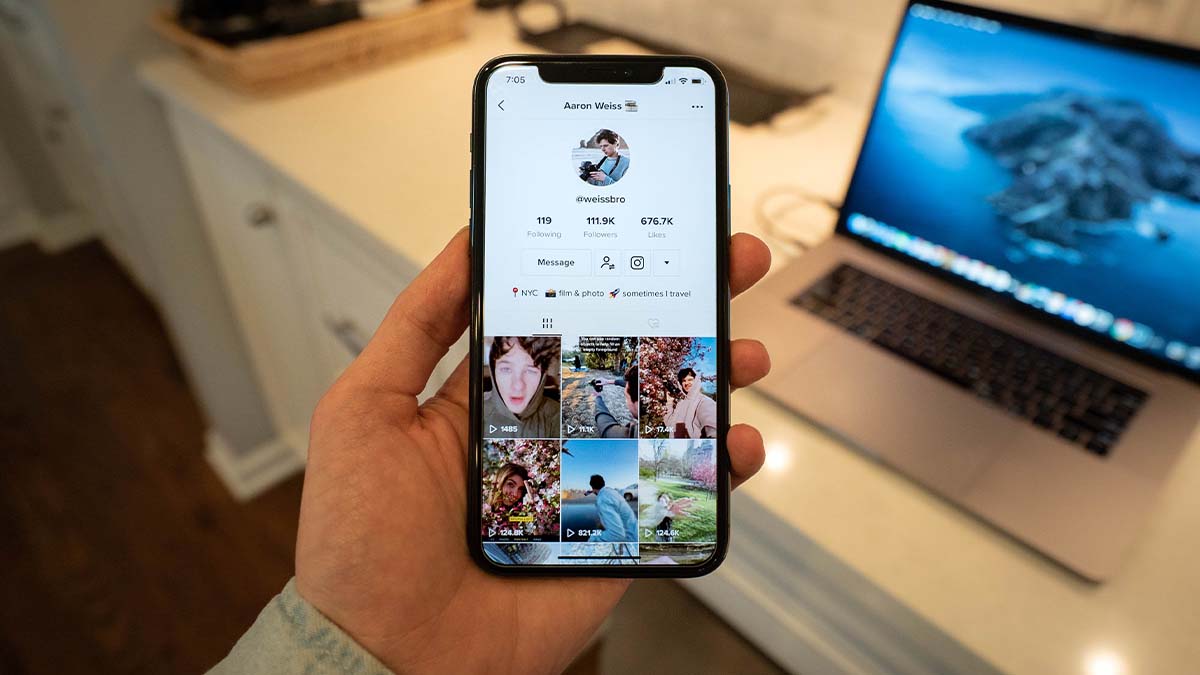 
You Are What You Binge

Pediatricians are growing increasingly concerned about an explosion in facial and vocal tics in teenagers, especially teenage girls. According to the International Parkinson and Movement Disorder Society, case numbers in Canada, the U.S., the U.K., Germany, and Australia have skyrocketed over the last year. They’ve even called it a “parallel pandemic” alongside COVID-19. A UK journal has reported similar findings.

A significant majority of these young patients report spending a lot of time on social media; in particular, a corner of TikTok where influencers who have medical conditions that cause tics, share their tics on the platform. According to reseaU.K.hers in the UK, the TikTok channel #tourettes had 2.5 billion views as of last February.

Doctors say that neurological scans of teenage girls with what they are calling “functional tic-like behaviors” don’t have anything like Tourette’s Syndrome. The tics are real and uncontrollable, but not neurological. Rather, they are learned over a screen.

These types of phenomena, known as “social contagions” or “mass socio-genic illnesses,” have baffled psychologists for decades. A few years ago, Journalist Lee Daniel Kravetz published a book called Strange Contagion. In it, he described a Palo Alto high school where, over the span of just six months, five students committed suicide, all on separate occasions and all by jumping in front of a train. School shootings can follow a similar pattern: the first is widely reported, and within weeks there’s another, and maybe even another. Wall Street Journal reporter Abigail Shrier described a similar phenomenon in her book, Irreversible Damage, about teenage girls with “sudden-onset gender dysphoria.” One identifies as trans, and suddenly, many others have too.

Like the “functional tic-like behaviors” that are now alarming researchers, social media plays a big role in each of these examples, as well. Whether gender dysphoria, violent behaviors, or facial tics, there’s something about us – especially our younger selves – that is so vulnerable to suggestion and pressure, even to the point of hurting ourselves. The reality of social contagions reveals something about how God made us.

To put it as simply as possible, we’re impressionable people. Proverbs, especially chapter 4, repeatedly alludes to this. We are warned against following “the path of the wicked.” We are told, “Above all else, (to) guard your heart” because everything about us “flows from it.”

Though we like to think of ourselves as primarily rational creatures, making decisions by carefully and objectively considering all sides, we are far more driven by what we desire than what we think. God gave us hearts that are often shaped in ways and by forces we aren’t always aware of.

Marketers know this. We wear what others are wearing, and economic considerations go right out the window. Influencers know this. Popular cultural idioms become part of our vocabulary because they say them. The fact that there even is a category of people in our culture called “influencers” says about all we need to know.

Before the Fall, Scripture describes how God “walked” with Adam and Eve in the Garden. The idea of “walking” emerges again in Proverbs. Out of the Garden, we are warned against “walking” with the wicked.  Apparently the problem is not that we are impressionable. The problem is not that our hearts were made to be formed and shaped by others. We were, in fact, made to become like God, by walking with Him. We were to be formed by Him. In a fallen world, that very good way God made us can instead twist us into the image of something corrupt, foolish, or sinful.

Anxiety-induced behaviors like the tics inflicting teen girls aren’t sinful, but they do illustrate the power of suggestion and the way we were made. The most obvious strategy in light of that would be to dramatically limit social media exposure.

This story also underscores the significance of communities. In healthy communities, there is support and sharing about struggles, which social media pretends to offer. Only it comes without safeguards, especially for teens. Digital community is not real. It’s more of a performance art in front of strangers. Physical community is real, or at least should be, especially families and churches.

Finally, if we are potentially impressionable to the point of harm, then we’re also impressionable to the point of health. Opposite of the wicked man who, “walks in the counsel of the ungodly and stands in the way of sinners, there is, Psalm 1 says, is the one who “meditates on the law of the Lord day and night.” This is because the Word of God is living and active. And it’s also because our hearts are shaped by what we binge.

Can Anything Good Happen on TikTok?
John Stonestreet & Roberto Rivera | BreakPoint | May 25, 2021