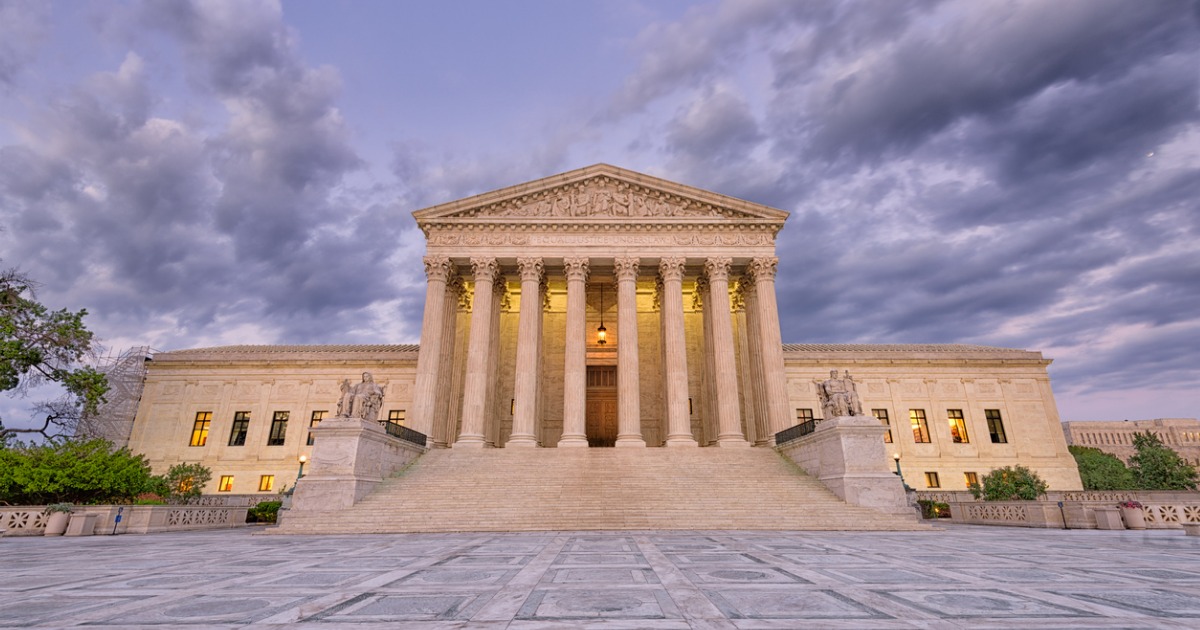 Jack Phillips Wins. In a landmark (and landslide) 7-2 decision, the United States Supreme Court found that cake artist Jack Phillips can practice his craft, his art, his vocation, according to his Christian principles. Some are calling it a “narrow victory,” and it is in the sense that these issues will keep coming up and we must remain vigilant. But it is a victory, and for that I and many of us who care about religious liberty are thanking God. Jack Phillips won, but in a very real sense, we all did. We have already written much about this case, so I will do no more here than to send you to today’s BreakPoint commentary, as well as to an interview I did with Phillips and his attorney Kristen Waggoner back in 2017. Surrogacy Expands. New Jersey is the latest state to legalize commercial surrogacy. Last Wednesday, New Jersey Gov. Phil Murphy, a Democrat, signed the New Jersey Gestational Carrier Act, a controversial law that allows women to accept payment in order to carry the children of others. A dozen other states have legalized surrogacy. Critics of the practice include bioethicists, pro-life advocates, former surrogates, donor-conceived children, and The Colson Center. We argue the practice exploits women and children and devalues human life by treating them as property. New York also appears likely to legalize the practice. A bill is before that state’s legislature. Soccer Star Shines. U.S. soccer star Jaelene Hinkle made a decision that few athletes at her elite level would make. In an interview with The 700 Club released last week, she said she turned down an offer to play for the U.S. women’s national team because the team jersey was designed to celebrate LGBT pride month. Hinkle said she couldn’t wear the jersey because of her Christian faith. “I knew in my spirit I was doing the right thing,” said Hinkle, a defender for the North Carolina Courage, currently ranked first in the National Women’s Soccer League. “I knew I was being obedient.” Still, now that the decision is public, she has endured criticism from fans and commentators at soccer matches, including criticism from spectators in Portland who booed her and waved rainbow flags. Hinkle takes the criticism in stride. “I don’t question [God’s] goodness,” she said. “I know He’s good, and I know He’s faithful. And if I never get another national team call-up again, that’s part of His plan, and that’s OK.” Family Stability Matters. Children whose childhoods are disrupted early in life often exhibit problem behaviors that inhibit learning and disrupt classrooms throughout their academic careers. These are the findings of Paula Fomby of the University of Michigan and Stefanie Mollborn of the University of Colorado in a recently released study. The study, reported by the think tank Population Reference Bureau, found “such changes include residential moves and shifts in family composition and household routines.” It is also likely that such early disruptions have consequences throughout life. “There’s a correlation between achievement in kindergarten and first grade and academics at the end of high school,” said Mellborn. Milestones. The so-called “Six Day War” began on June 5, 1967. The war, fought between Israel and the Arab nations of Syria, Egypt, and Jordan, was a turning point in modern Israeli history, securing its boundaries and expanding its territory to include the Golan Heights, the Gaza Strip, and the Sinai Peninsula…. D-Day, the Allied invasion of Normandy, took place on June 6, 1944…. Also on June 6, 1944, Jesus Movement founder Lonnie Frisbee was born. Click here to read more about his fascinating life.

Losing Our Religion: Blue Laws Decline While Deaths of Despair Do NotJohn Stonestreet Timothy D Padgett - By abandoning religion, the essential connection between individuals and communities and a higher purpose has been lost.