Restoring All Things – One Person At A Time
Help others see truth, beauty, and goodness. Give today.
Skip to content 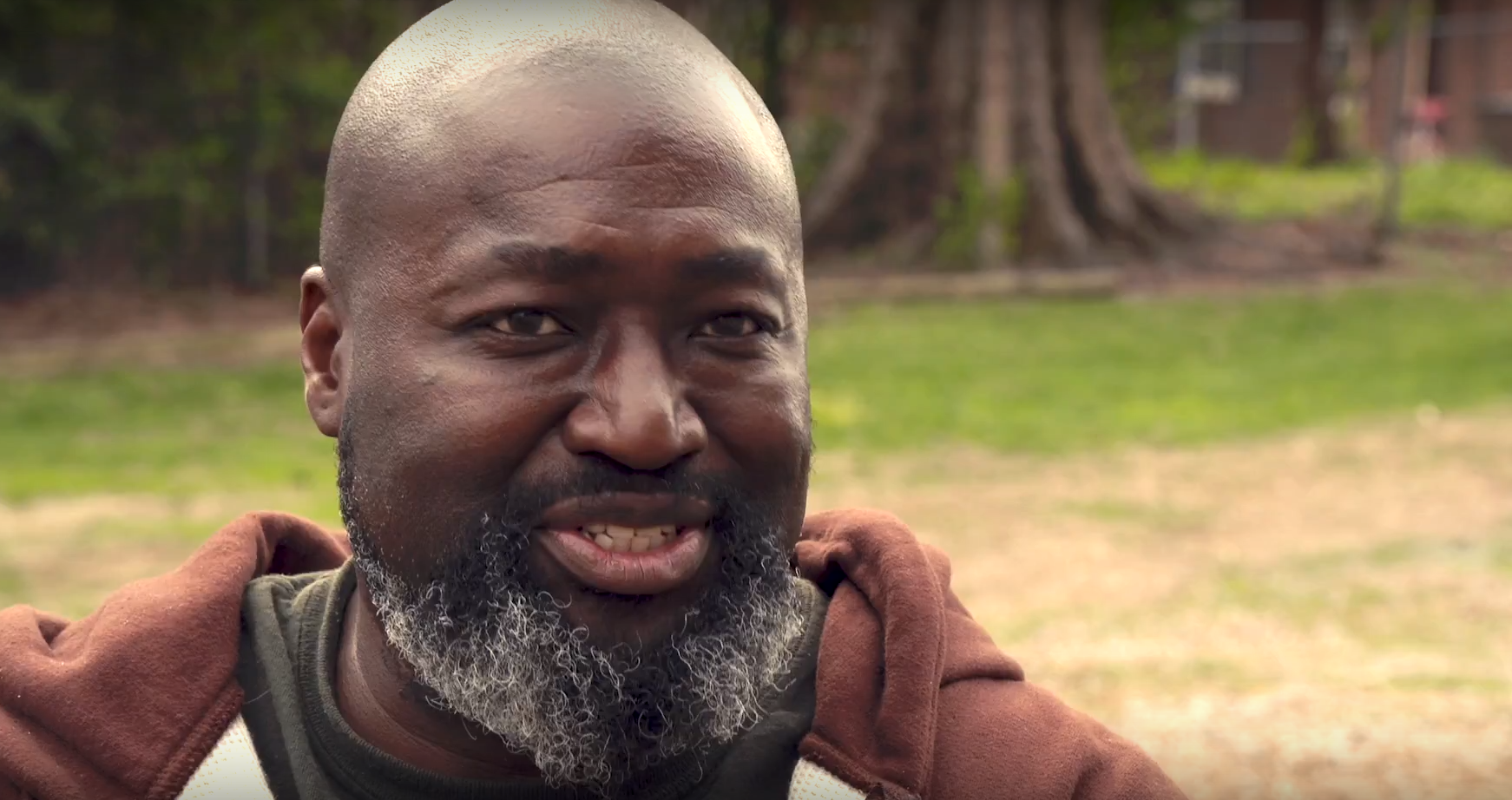 
Restoring All Things – One Person At A Time

Editor’s Note:  The First Step Act was passed in late 2018.  Matthew Charles was the first person released from prison as a result of the new law.  Charles was recognized by President Trump during his 2019 State of the Union Address. When he was young, Matthew Charles was one bad dude. Even his own lawyer, Shon Hopwood, said he was “reckless and violent and wild.” By the time he was in his twenties, he had been convicted of several violent crimes. Domestic violence. Kidnapping. He even shot a man in the head. Finally, under mandatory sentencing guidelines, he received a sentence of 35 years in prison for conspiracy to sell crack cocaine. But something amazing happened to Matthew Charles in prison. A lot has been written about how prisons are little more than graduate schools for criminal behavior. But in Charles’ case, efforts at rehabilitation – his efforts, the efforts of the prison system, and the efforts of outside groups – actually seemed to work. He completed his GED. He took college courses, as well as other courses offered by the Federal Bureau of Prisons. He also grew older and wiser, which often happens to people, in or out of prison. As Shon Hopwood put it: “Character is not static, and Matthew has worked hard to transform his.” All of these factors had their effect on those who knew Matthew Charles, including those who could make decisions about his future.  After President Obama relaxed mandatory sentencing guidelines, a federal judge resentenced him to time served – 21 years. In 2015, Matthew Charles became a free man. He was in his 50s, but he had a second chance at life, and he set out to make the most of it. He got a job, became involved in a church, and took responsibility for the relationships with family and friends that he had damaged. He was, by all reports, a model citizen. But this story does not have a happy ending. At least not yet. The Department of Justice appealed the reduction of his sentence, saying the change in policy that made the resentencing possible did not apply to the case of Matthew Charles. A federal judge reluctantly agreed, saying her “hands were tied.” Matthew Charles tasted freedom for two years, but he is now back to prison, where – unless something extraordinary happens – he will be for at least another decade. However, the judge’s decision may not be the end of the story. His legal team, led by Hopwood, is asking for clemency from President Trump. Hopwood wrote: “Society uses the word redemption a lot. We root for redemption stories in sports, cinema, and life. The reason we cheer for stories of redemption is because all of us intuitively understand that people can change, and we all benefit when someone turns their life around.” Hopwood continues, “Anytime a President grants clemency, the public worries whether the person receiving this act of mercy is worthy or whether the person released will commit a new crime. But this fear is no reason to keep Matthew in prison. His own actions outside of prison demonstrate that he is deserving of a second chance. He is not a danger to the community but rather an asset. During his two years out of prison, he earned a job, created a home, developed a community of friends through his church, and started a serious relationship with his girlfriend. Most importantly, Matthew has no record of violence or crime (or even a minor disciplinary infraction) for the past 23 years.” Even the conservative “National Review” is calling for clemency for Matthew Charles. In an article headlined “Mr. President, Pardon Matthew Charles,” columnist Katherine Timpf called the Charles case a “tragedy,” demonstrating our justice system “is anything but just.” Matthew Charles remains hopeful. He said his “faith remains” and that “God is still in charge of the situation,” though he admits that God “hasn’t revealed what He’s doing yet.” President Trump’s recent pardons signal a willingness to look at cases such as that of Matthew Charles. Shon Hopwood is counting on that willingness to inject a bit of mercy into the system. “A few weeks ago,” Hopwood wrote, “I was at the White House when President Trump spoke in favor of the First Step Act, a federal prison reform bill. He explained why America needs to be the land of second and even third chances. Matthew Charles has earned that second chance. He has earned his freedom. And I pray that President Trump gives it to him.”   Image: YouTube

Legalized Pot: A Gateway Drug to CorruptionJohn Stonestreet Maria Baer - The data is in, and legalizing marijuana never delivers what is promised.