Sun May be Causing Global Warming—Seriously? - Breakpoint
What makes the Church essential? Click here to learn more.
Skip to content 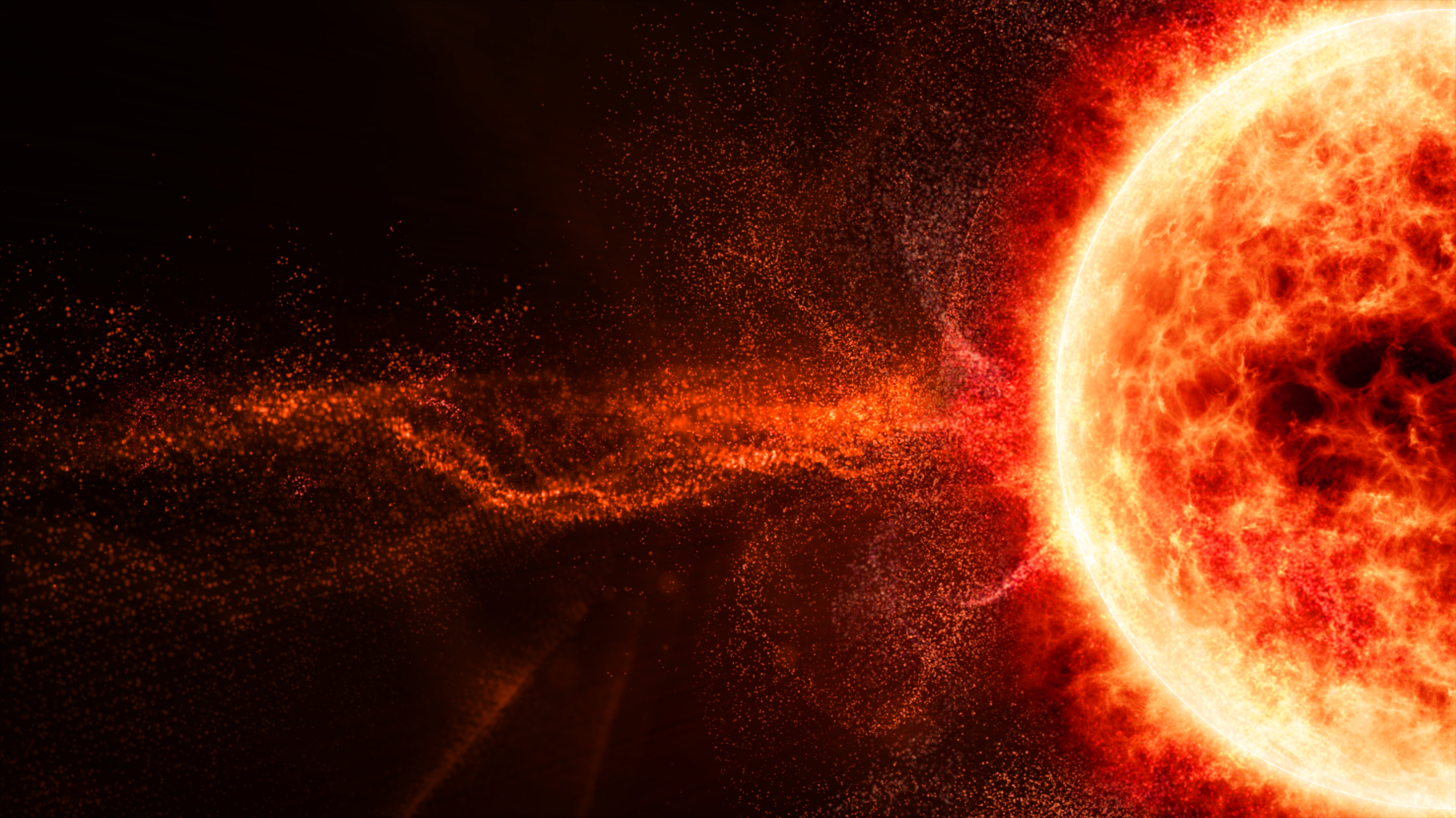 
Sun May be Causing Global Warming—Seriously?