Combating Moral Disengagement, Part One - Breakpoint
How can we respond to those around us with truth and love? Give today to receive this month's featured resource.
Skip to content 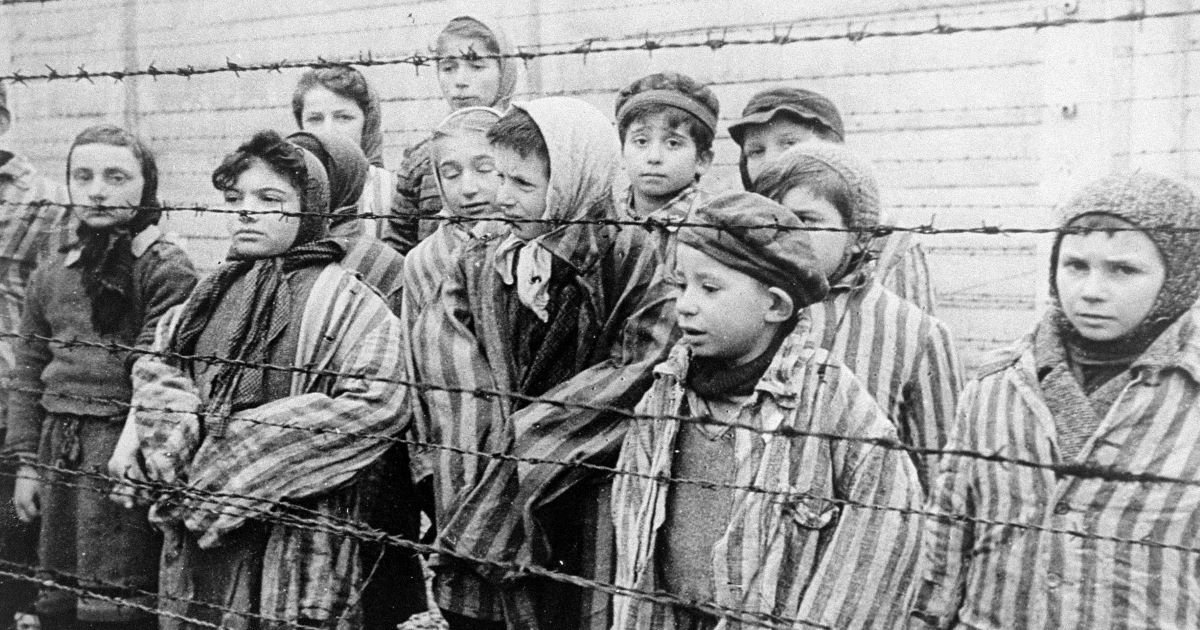 [Editor’s Note: This is the first of a two-part column addressing this subject.]

During the height of its attacks, the Islamic State (ISIS) terrorist organization published 25 issues of glossy propaganda magazines. Featuring flawless graphic design, professional photography, and compelling writing, the English-language magazines were distributed widely on social media and were intended to recruit new ISIS loyalists and to strengthen and further radicalize the terrorist sentiments of those already recruited to the cause.

Yet the messaging embedded in the content was devilish—graphic and grotesque beyond imagination. From radical religious defenses of brutality to step-by-step anatomical instructions for beheading civilians, the magazines unfolded a careful roadmap guiding a descent into the deepest crevices of evil.

Tragically, thousands of people from across the globe followed that roadmap. As early as December of 2015, 30,000 recruits from over 85 unique nations—including the U.S. and Canada—had joined ISIS. By early 2018, ISIS had executed 143 terrorist attacks in 29 countries, killing 2000 people outside of Iraq and Syria. Inside Iraq and Syria, exact death tolls remain uncertain, but—at a minimum—tens of thousands have perished at ISIS’ hands.

But despite the cruel effectiveness of ISIS’ tactics, their core propaganda strategies are not original. Terrorism analyst Haroro Ingram notes that ISIS’ fundamental propaganda strategy is “far from unique,” comparing IS messaging to other famous propagandists: Mao Tse-Tung, Che Guevara, Ho Chi Min and more.

But what if the beautification of evil is not limited to the pages of terrorist propaganda?

Considering such dramatic examples as the wide recruitment and rise of ISIS, a key question gnaws at the minds of policymakers, social scientists, and theologians alike: What empowers seemingly ordinary people to abandon their sense of morals and support or commit atrocities? And how can we combat this moral abandonment? In recent decades, the field of social psychology has shed some light on the processes by which evil is rationalized.

Albert Bandura, a prominent social psychologist from Stanford University, has devoted much of his life’s work to understanding the beautification and rationalization of evil, which he calls “moral disengagement.” Through decades of studying this phenomenon in a myriad of contexts—from violent propaganda to corporate ethics to the entertainment industry—Bandura has discovered a number of strategies that have proven repeatedly effective in persuading ordinary people to disengage from their typical moral convictions and do evil.

For example, many modern action movies feature “bad guys” who wear masks or body armor that disguise their human attributes, easing the moral discomfort the audience might feel when a protagonist mows the “bad guys” down indiscriminately.

Further, referring to groups of people using solely a derogatory descriptor is a dehumanization strategy. Examples include referring to undocumented/illegal immigrants as “illegals” or to people of a different religion as “infidels” (a common ISIS propaganda strategy).

A second moral disengagement strategy is sanitized language or euphemistic labeling. When abortion providers insist on referring to developing children as “tissue”—despite the presence of unique DNA, beating hearts, and brainwaves—they appeal to this very effective psychological strategy.

This euphemistic labeling made international headlines when CBS announced in 2017 that Iceland was leading the world in “eliminating” Down syndrome, failing to articulate that such “elimination” actually meant discriminately killing nearly 100% of Down syndrome babies in utero.

Though ISIS propaganda may be the most obvious example of these powerful psychological motivators to disengage from our internal convictions of right and wrong and embrace the beautification of evil, tragically, moral disengagement pervades our culture. And, like all bad ideas, moral disengagement has victims.

Beyond sanitizing language, the Down syndrome example also illustrates a third moral disengagement strategy: moral justification. Moral justification rationalizes and beautifies evil by claiming that an evil action serves a larger moral purpose or will benefit society in some way (i.e. eliminating disease).

In the 1920s, U.S. officials used moral justification to rationalize the forced surgical sterilization of mentally disabled women, claiming this evil was good for the health of society. As U.S. Supreme Court Justice Oliver Wendell Holmes, Jr. famously declared in a 1927 court opinion upholding a forced sterilization law in Virginia, “Three generations of imbeciles are enough.”

Yet some supporters of evil go even a step further, not only moralizing the behavior, but distorting or denying the evil consequences altogether. Perhaps most clearly exemplified in film and television, this strategy involves twisting or outright ignoring the pain and suffering that evil can cause.

In the popular Fox medical drama “House, M.D.”, Dr. Gregory House breaks ethical codes and lies to extremely ill patients and fellow doctors nearly every episode, supposedly for their own good. The vast majority of episodes, this behavior results in miraculous diagnoses, cured diseases, and thankful patients. Yet, the inevitable real-world consequences of deadly medical errors, broken trust, and career-ending lawsuits resulting from such unethical behavior are rarely shown, prompting the audience to forget just how immoral Dr. House’s tactics actually are.

Finally, displacement of responsibility serves as yet another moral disengagement strategy. This strategy involves denying one’s personal responsibility for an evil action and instead framing an authority, an irresistible force, or even a victim as culpable. Such a strategy can take a variety of forms, from a religious terrorist claiming their action was simply an act of obedience to their god, to a rapist blaming a woman’s dress and his supposed irresistible sexual desires for his crime.

Though ISIS propaganda may be the most obvious example of these powerful psychological motivators to disengage from our internal convictions of right and wrong and embrace the beautification of evil, tragically, moral disengagement pervades our culture. And, like all bad ideas, moral disengagement has victims.

The author is a writer and researcher working in the Midwest