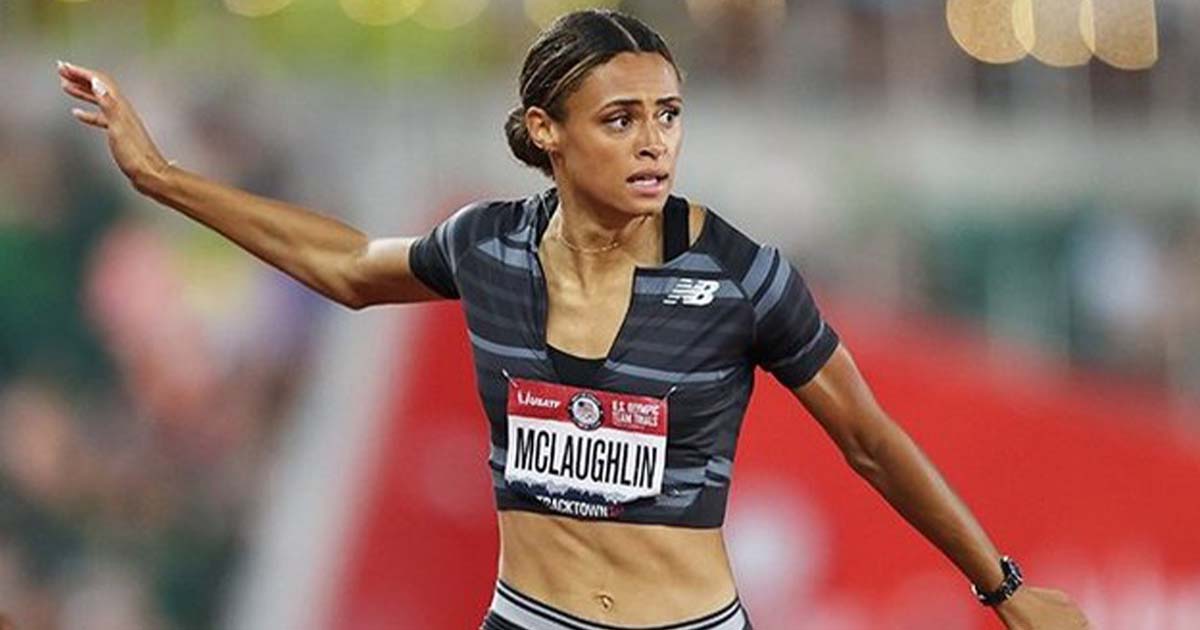 In 2016, sixteen-year-old American runner Sydney McLaughlin stepped onto the track at Rio De Janeiro as the youngest Olympic track competitor in decades. But after failing to qualify for the 400 meter hurdle finals in Rio, she stepped back from a seven-figure salary as a pro to strap on a bookbag at the University of Kentucky.

After some focused training and maturing, she told The Guardian, “A lot of my life was trying to prove something, which is an endless cycle that will never fulfill you. My gifts are not to glorify myself. When I stand on the podium, I give the glory to God.”

In this she echoes the determination of another Olympian from a century ago. In the classic film “Chariots of Fire,” the great British runner Eric Liddell explained his motivations: “When I run, I feel His pleasure.”

Sydney earned a world record in the Olympic trials in June. She races for gold tonight in Tokyo, at 10:30 p.m. EST. Whatever the result, her statements testify to finding more purpose in God’s story than trying to write her own.