The Misguided Effort to Tame Pornography - Breakpoint
How can we respond to those around us with truth and love? Give today to receive this month's featured resource.
Skip to content 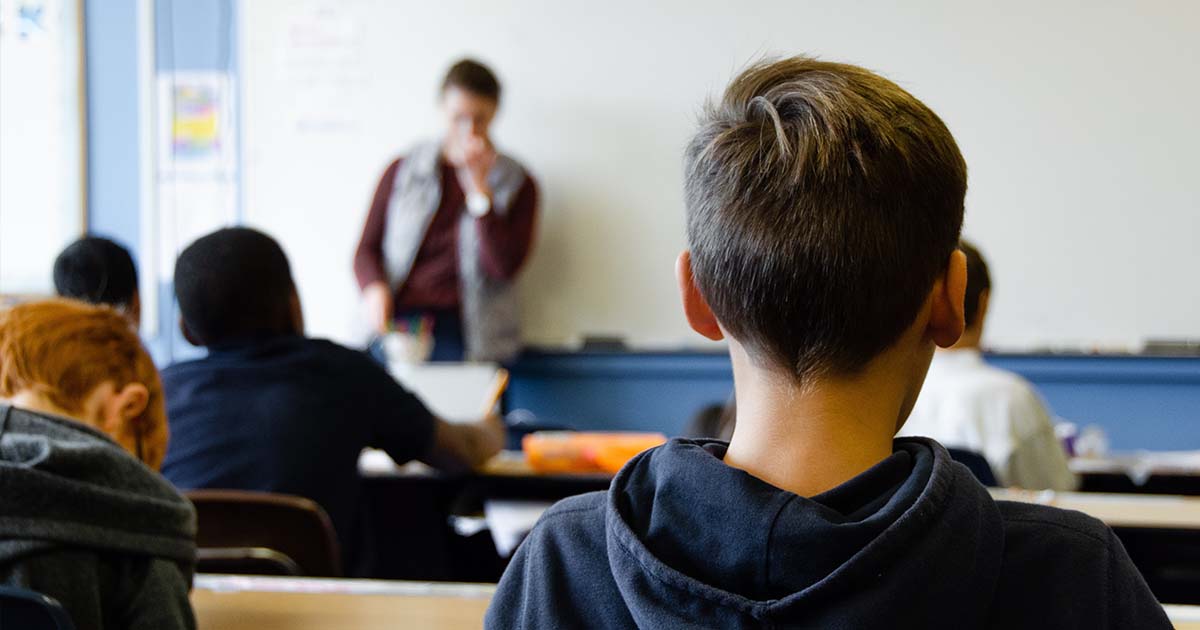 
The Misguided Effort to Tame Pornography

Even more revealing than the course itself has been the ensuing debate about how best to help teenagers navigate the adult content found everywhere in online life. In a sympathetic writeup, the New York Times defended Fonte’s class for “teach(ing) students how to critically assess what they see on the screen…how to recognize what is realistic and what is not, how to deconstruct implicit gender roles, and how to identify what types of behavior could be a health or safety risk.”

In other words, Fonte’s class could help students consume online pornography ethically. As strange as that may sound, it’s an approach more common than you might think. Three years ago, Nadia Bolz-Weber, a popular progressive writer, endorsed the idea.

On that particular streaming platform, which received 115 million views per day in 2019, a significant portion of visitors consumed footage of actual violence and sexual abuse against children. The videos remained despite being openly advertised as such by the users who uploaded the videos. Since Kristof’s article, dozens of women have sued the website’s parent company for profiting from their exploitation. Millions of hours of content have now been deleted in an effort to purge illegal material.

But all the time and all the funding in the world couldn’t achieve that. Bruenig, like most progressives, may hold out hope that pornography can be sanitized and subjected to politically correct sensibilities. But her own reporting shows the latest chapter of what’s long been true. There is a deep relationship between pornography and crime that has only deepened and worsened as it has moved online.

The answer to this ever-growing monster of internet pornography isn’t to housebreak it, but to rid our houses of it — culturally, personally, and legally. Education can’t fix this problem. Smarter dehumanizers more tragically dehumanize. Until we’re ready as a society to do what’s necessary, the children on the screen and in our schools will continue to pay the price.