The Contemporary Epistles of Jack Phillips, Barronelle Stutzman, and the Booth Family - Breakpoint
Help others see truth, beauty, and goodness. Give today.
Skip to content 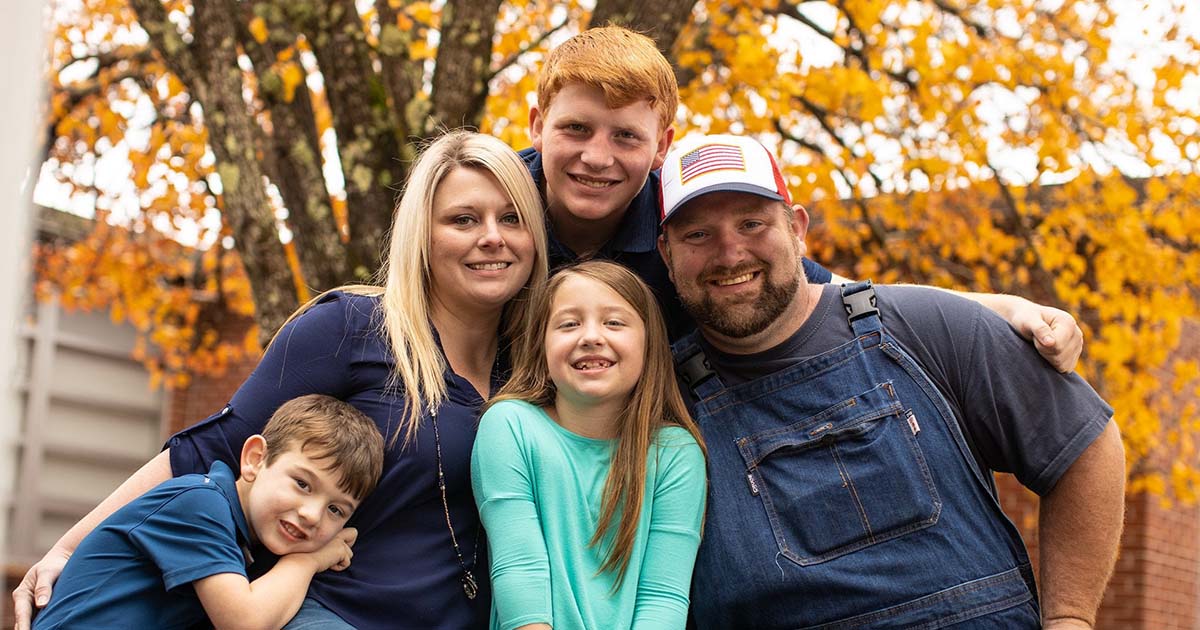 
The Contemporary Epistles of Jack Phillips, Barronelle Stutzman, and the Booth Family

Leaders of the Early Church, the Apostles, and their disciples wrote letters to churches facing difficult challenges. It was to help them overcome internal conflicts, or to deal with heresies creeping in, or, most likely, to help handle the persecution the churches were facing or would face soon. The letters served to encourage, and to instruct.

I thought of these letters a few weeks ago. I was actually thinking about my friends, Jack Phillips and Barronelle Stutzman, two private business leaders and people of faith who wanted to order their businesses according to their deeply held convictions. But they were challenged in those convictions. Since then, they have faced incredibly difficult situations.

There’s no way that the Colorado Civil Rights Commission should have treated Jack Phillips and his faith with such disdain. And there’s certainly no way that a Denver lawyer should be allowed to continually harass him, as the courts have allowed that lawyer to do. And when it comes to Barronelle Stutzman, there’s not a nicer person on the planet. She actually served the same client that she is accused of not serving.

But in another real sense, their stories aren’t that unusual, at least when they are seen in light of the larger account of Church history.

To be a Christian and to hold to Christian conviction about what is true about the nature and person of Jesus Christ, and about the place of Christian conviction in the public square, is to be out of step with the larger culture. From the very beginning, Christians have faced these challenges. They have had to choose between their well-being and their convictions.

What happened in the stories of Jack Phillips and Barronelle Stutzman is that God was raising them up. This is not merely an indicator of where our culture has gone, but is (more importantly) a lesson for how we must think, the courage we must have, the choices we’ll have to make, and the faith we must have in God, who is writing our stories.

Last month on our Strong Women podcast, a family story was featured which might go down as an epistle for us all to read. Their story is simple, their faith is humble, and their situation is similar to one many of us might find ourselves in if we haven’t already. It involves something as silly as a mask. A mask that says “Jesus loves you.” It was too much for an elementary school to handle. The little girl who wore the Jesus loves you mask now finds herself in court, defending her right to simply share the joy that’s in her heart. She is an amazing young girl, and her parents are impressive, too. Below is an edited transcript of Lydia’s mother’s account of the story from the Strong Women podcast episode:

The principal called to tell me that Lydia needed to change her mask. She told me the students couldn’t wear political or religious masks. I was shocked. I had read the school handbook and there was no such rule.

I contacted the assistant superintendent. Even he verified that at that point it was not in the handbook. He told me that it was in a school restart plan document. Then he emailed me a copy of it. I went on the district webpage, and although the district didn’t realize it, the original document was still archived on their website. When I pulled it up, I found that I was looking at two versions of the restart plan: the one that he had emailed me, and the one that had been released by the district at the beginning of the school year. The only difference between those two versions was the verbiage about the types of masks that were to be worn. I pulled the metadata on the emailed document. It showed that the superintendent had modified the document thirty minutes before he called me.

When something wrong like this occurs and you just allow it, it goes that little things like these add up over time. This year it’s the mask. Next year it will be t-shirts. At some point we won’t even be able to say Jesus’s name in school. Eventually my grandkids and great-grandkids won’t be able to do what they’re called to do as Christians: to share the Gospel and say Jesus’s name in public.

That was a snippet of the larger interview on the Strong Women podcast with Lydia Booth and her mother. Lydia is a third-grader forced to choose between her well-being and her faith. She made the right choice. Please join us in praying for the courage and confidence that the Booth family will need in these coming days, and for their attorneys at Alliance Defending Freedom. I pray that this story of simple, courageous faith will encourage all of us today, as a kind of living epistle. It tells us the sort of thing that the early Church Fathers knew that the early Church would need to know. We ourselves will need to make decisions like this in the days to come.