A Baby vs. the World - BreakPoint
Skip to content 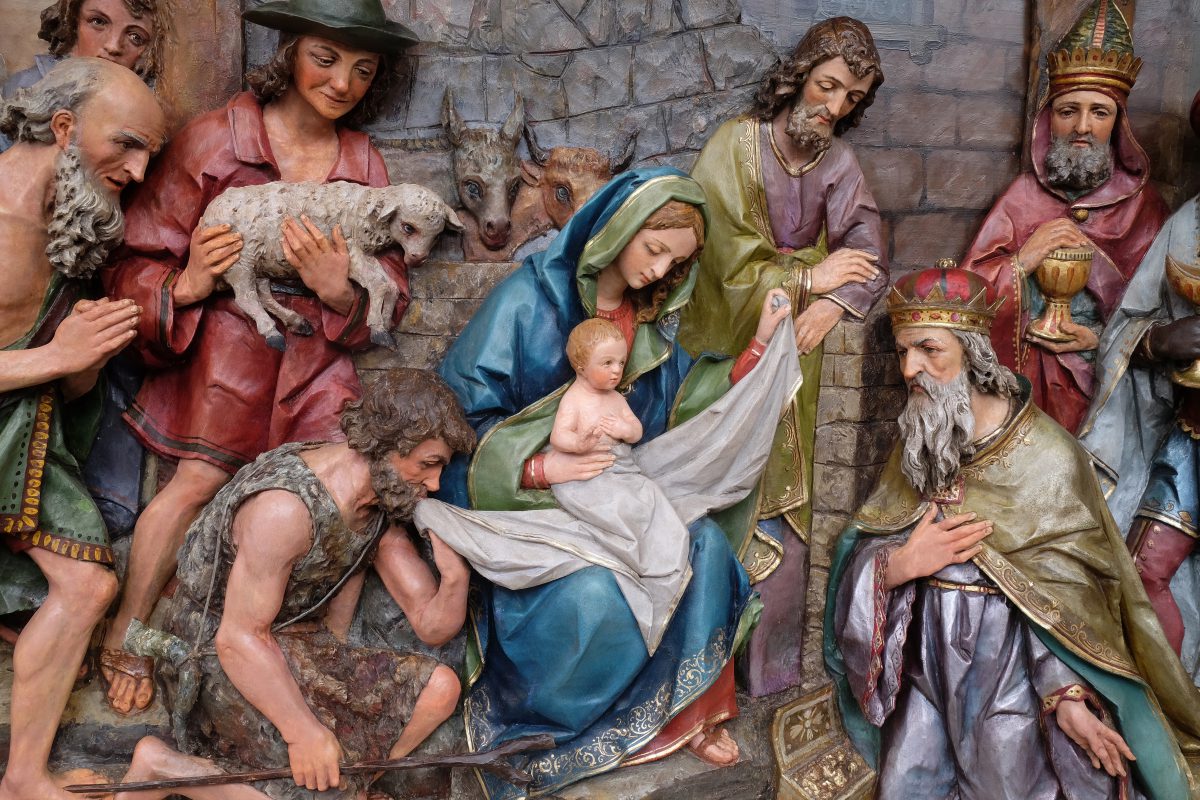 
A Baby vs. the World

A Christmas message came to my mind a few years ago as I stood shivering in the autumn chill at the grave side of Father Jerzy Popieluszko. Jerzy was a young pastor who once delivered the dynamic messages that stirred the Polish people to overthrow their Communist oppressors.

His theme was always the same: The Christian is called to defend the truth and overcome evil with good.

Father Jerzy was a young man, pale and gaunt, and his sermons were neither fiery nor eloquent. Yet his monthly masses, dedicated to the victims of Communist persecution, attracted tens of thousands of Polish people. He never preached revenge or revolution. He preached the power of good to overcome evil.

It was a passion that dominated his own life, as well. In 1980, martial law was declared in Poland. Tanks and troops clogged the streets until the entire country was one vast prison. Jerzy hated the occupation as much as his countrymen, but he fought it using God’s weapons of overcoming evil with good. On Christmas Eve, Jerzy slogged through the snow handing out Christmas cookies to the despised soldiers in the streets.

And even in his death, Jerzy was victorious. In 1984, he was kidnapped by the secret police. The nation was electrified. In churches and indeed in factories across Poland, people gathered to pray. Steelworkers demanded his release, threatening a national strike. Fifty thousand people gathered to hear a tape of his final sermon.

Then the blow fell: Jerzy’s body had been found floating in the Vistula River. He’d been brutally tortured, his eyes and tongue cut out, his bones smashed. Yet the gentle pastor had taught his people well. After his funeral, hundreds of thousands of Polish people marched through the streets of Warsaw right past the secret police headquarters carrying banners that read, “We forgive.”

They were assaulting evil with good. And under the impact, the Communist regime soon crumbled.

In 1993, I traveled to Poland for the chartering of Prison Fellowship Poland, a ceremony held outside the very church where Jerzy had preached. His grave is in the courtyard, and as I laid a wreath of flowers on the grave, I looked up at the balcony where the martyred pastor once preached his most powerful message: “Overcome evil with good.”

Suddenly, I felt a stab of conviction as though the Holy Spirit were saying to me, “Pick up the baton. Make that your message, too.” In that instant it was clear to me that the message Jerzy preached has always been God’s strategy for overcoming evil. The supreme example is the Incarnation itself, which we celebrate today–-the event when God Himself entered human history to overcome the evil of the world.

America is not in the grip of a Communist regime as Poland was, yet Christians are battling a hostile secular culture. And we often wonder how we can fight more effectively. The answer is that God’s people are to fight evil using God’s strategy and God’s weapons.

When God wanted to defeat sin, His ultimate weapon was the sacrifice of His own Son. On Christmas Day two thousand years ago, the birth of a tiny baby in an obscure village in the Middle East was God’s supreme triumph of good over evil.