A Belgian Euthanasia Case Reveals a Culture of Death - Breakpoint
How can we respond to those around us with truth and love? Give today to receive this month's featured resource.
Skip to content 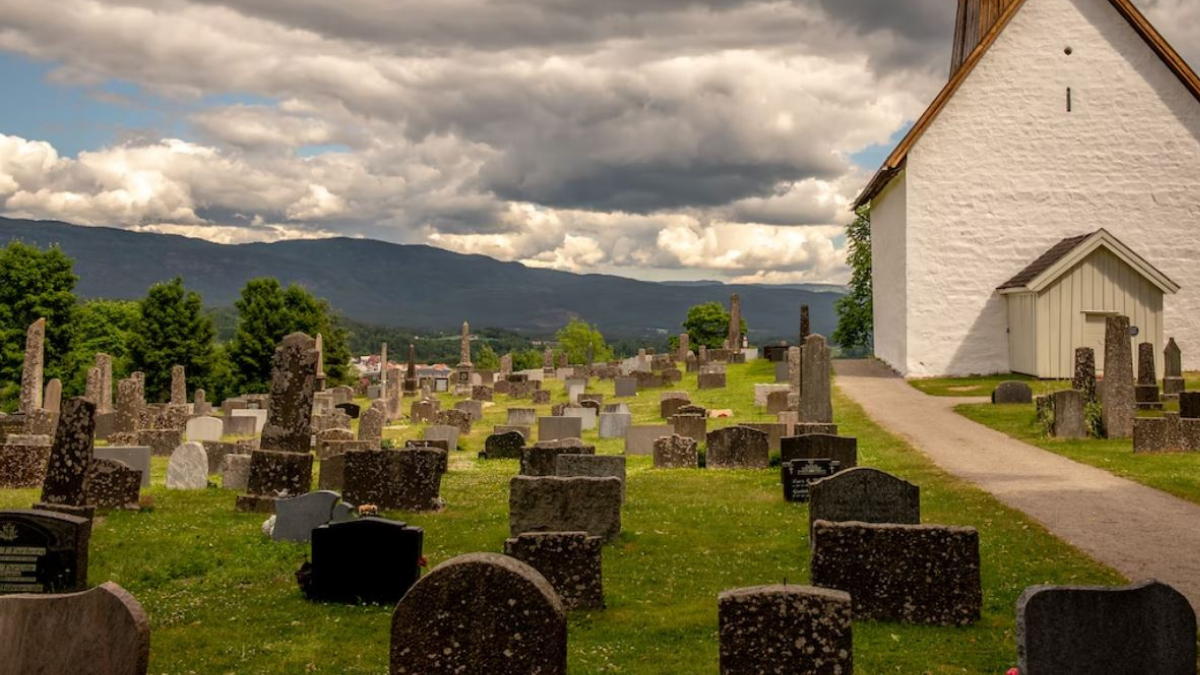 
A Belgian Euthanasia Case Reveals a Culture of Death

In a culture that advances state-sponsored death, people granted the “right to die” soon sense it is their duty to die. Ideas have consequences, and bad ideas have victims.

Back in May, a Belgian woman named Shanti De Corte was killed by euthanasia. Six years ago, when only a teenager, De Corte had survived the horrific terrorist attack on Brussels. Thirty-two people were killed in the attack, which was perpetrated by Islamic State terrorists. Many students were among the victims, classmates of De Corte.

Though she narrowly escaped being killed, De Corte struggled to cope with the trauma of the event. She was prescribed heavy medication for depression which only got worse over time. “I get several drugs at breakfast and up to 11 antidepressants a day,” she wrote. “With all the drugs I take, I feel like a ghost who doesn’t feel anything anymore. Perhaps there were solutions other than the drugs.”

In April of 2022, De Corte submitted a request to be euthanized due to her “medically futile” condition of mental suffering. Two psychologists approved the request, and a month later, at age 23, she was given a cocktail of lethal drugs. Shanti De Corte is the 33rd victim of her nation’s deadliest terror attack. Only, she was not killed by terrorists, but by her own government.

This past September, Belgium put nine of the terrorist attackers on trial. In a horrible irony, not one of them faced the death penalty, which, as Douglas Murray pointed out in the U.K.’s Spectator, is “illegal under the European Convention, the European Court of Justice and a whole slew of related laws and protocols.” Thus, Murray continued, “In the 21st century, Europe is so sophisticated that it is unacceptable to execute criminals. Executing their victims, by contrast, is not just acceptable but ‘logical.’”

Though advocates often ridicule the opposition as only appealing to “slippery slope” arguments, the slope of doctor-assisted death isn’t just slippery, it’s steep, greased, and leads to the moral abyss. Executing the victim instead of the attackers was not only legal, but logical in this world turned upside down. In fact, after her death, a group of Antwerp prosecutors launched an investigation to determine whether the 20-something’s decision was “made prematurely.” They found no violations to Belgian’s expansive end-of-life policies, which now include the right to kill those with mental health issues, as well as children of any age.

Assurances of “autonomy” and “consent” are hollow when both government and healthcare have been corrupted by a culture of death. The rest of us are left telling the depressed, including teenagers, that “life is worth living” while the government simultaneously executes their friends with the same condition. As many psychologists point out, even leaving the option of suicide on the table undermines the premise that there is hope on the other side of depression. If only to give those battling for their lives a fighting chance, suicide, whether “medically assisted” or not, should remain a culturally unthinkable option.

Unfortunately, suicide is not only becoming increasingly acceptable, it is increasingly being seen as a sort of “final solution” to other ills, both personal and social. For example, many are alarmed that in Canada, those in poverty and with pre-existing disabilities are being put to death at disproportionate rates. As Oxford-based journalist Yuan Yi Zhu wrote about a 35-year-old victim in Canada,  “One may wonder how much autonomy a disabled man lying in his own filth had in weighing death over life.”

Offering death under the guise of compassion inevitably subjects human life to a medical cost-benefit analysis. States that execute their own citizens will find it impossible to not devalue them. And in a culture that advances state-sponsored death, people granted the “right to die” soon sense it is their duty to die. Ideas have consequences, and bad ideas have victims.