The Dangerous Appeal of "Death with Dignity" - Breakpoint
How can we respond to those around us with truth and love? Give today to receive this month's featured resource.
Skip to content 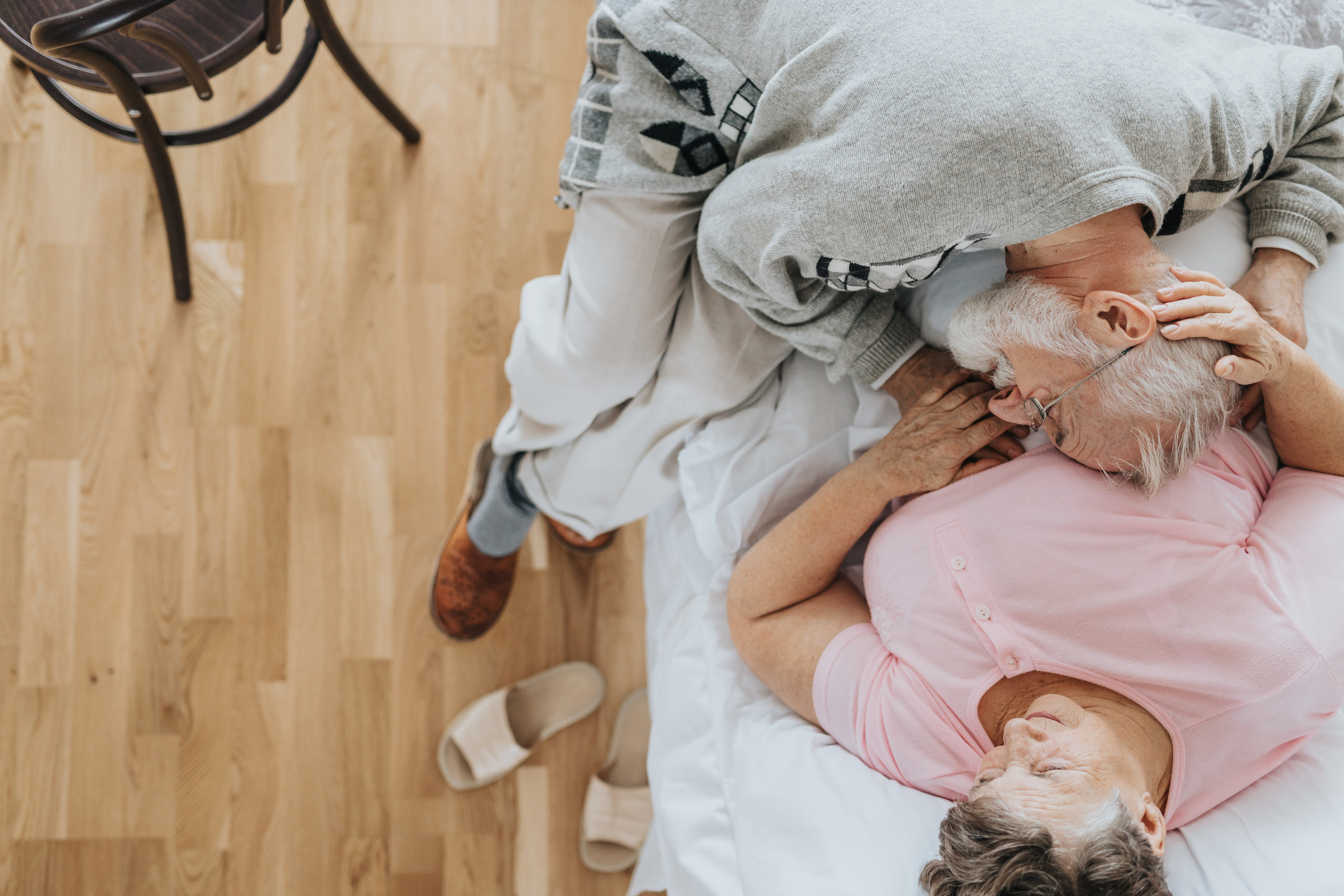 
The Dangerous Appeal of “Death with Dignity”

The road to hell, paved with good intentions, leads to some unpleasant travelling companions.

For the Colson Center, I’m John Stonestreet. This is BreakPoint.

According to a recent article in World magazine, several Australian states have initiated or expanded the practice of euthanasia “down under.” Similar measures were expanded across the Tasman by New Zealand last year, and across the globe in Spain, but failed in Portugal. Canada’s death laws are being expanded through appeals to allow the mentally ill to die, while Holland and Belgium are still racing to see how far this road actually goes. Here at home, ten U.S. states have “death with dignity” laws.

Every one of these laws advances by an appeal to compassion. It is merciful, we are told, to allow the ill to end their pain in death. Denying death to those who suffer robs human beings of their innate dignity and our future of “a happier world.” Death can be, the rhetoric goes, a gift of love. Couched in explicitly moral terms, euthanasia is offered as the only ethical choice, with any opposition portrayed as heartlessness and cruelty.

The word games played in the euthanasia debate would be impressive if they weren’t so evil. Words such as “illness,” “pain,” “compassion,” “mercy,” and “dignity,” are moving targets. It’s the same game played by some of the worst villains in history.

The movie Ich Klage An (or “I Accuse” in English) was released in German in 1941. In the film, the accused is a society and legal system that refuses to let a young woman die. Hanna Heyt, who suffers greatly from MS, wishes to end her pain. Her doctor refuses but her scientist husband complies. He’s brought to trial for murder, only to level his own accusation against society for its heartlessness in the face of needless agony.

With a few stylistic edits and updated production, one could easily imagine this compassionate appeal for “death with dignity” hitting a theater or streaming service today. It’s all there: a fresh young face full of promise shackled by an incurable disease, an earnest plea for a merciful end to her suffering. A husband’s compassionate struggle to aid his loved one in getting what she wants, offering wise and carefully nuanced counsel to the resisting authorities. The anguished husband’s accusation hits not just the judges, but an entire culture’s supposedly cold heart.

Ich Klage An was produced at the behest of the infamous Joseph Goebbels and his Nazi Ministry of Propaganda, with the goal of selling his new euthanasia program for the chronically ill and disabled. It worked. The movie was so compelling, the Allies banned it in 1945 for its role in enabling the Holocaust.

Our idea of Nazi propaganda is probably more the goose-stepping hyenas in The Lion King but, as one commentator put it:

“Ich Klage An comes across as a well-made, balanced melodrama. Unlike other propaganda films made during the time, there is little Nazi imagery or rhetoric. Yet dig a little deeper, it soon becomes apparent just how slyly and insidiously it pushes active euthanasia.”

The film and regime’s same utilitarian view of human dignity advances so-called “death with dignity” laws in our age. And, like the German extermination initiatives, these laws expand every time they are tried. The debate begins with those near death, and quickly expands to those who are terminal, then to those with incurable disease, then to those with permanent conditions, then to the disabled, and finally to the depressed and mentally ill. First, consent is required. Then, it is implied. Finally, it is unnecessary.

Those who advance euthanasia and doctor-assisted suicide laws should have to demonstrate how their arguments differ from Nazi propaganda. If they don’t, it’s time to ask hard questions about this movement expanding so quickly around the world.