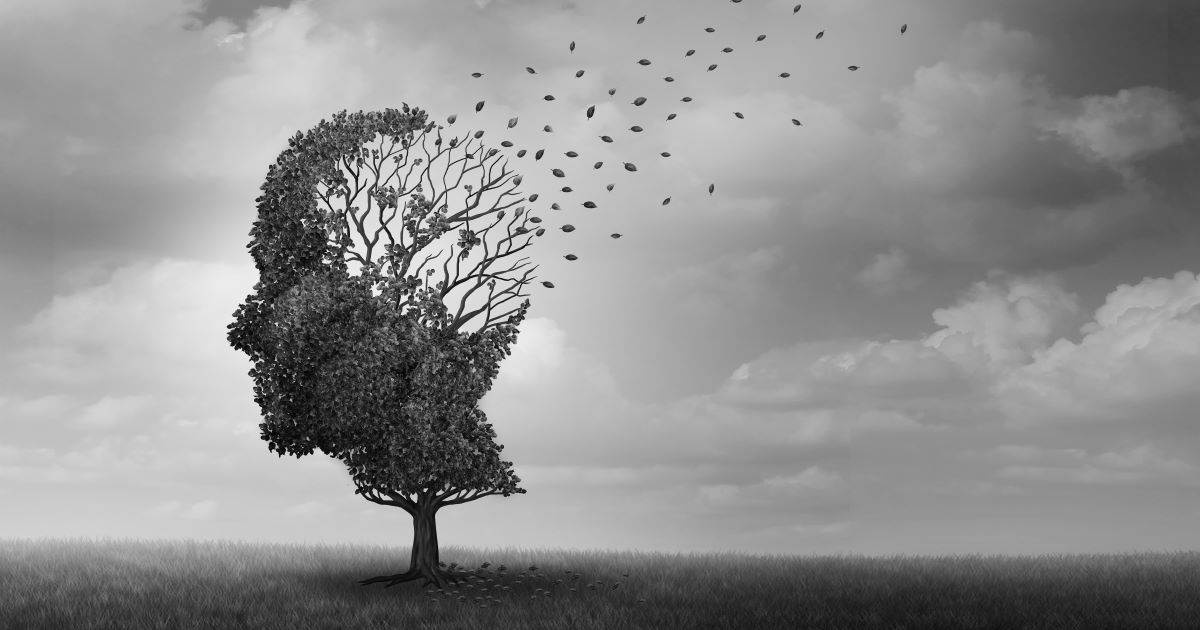 For about a decade now, Belgium and the Netherlands have been in a race to see who can euthanize more of their old, their infirm, or their “burdensome.” Recent efforts in both countries include proposals to euthanize people with dementia.

Technically, as the lawyers like to say, a person must be in his or her right mind to request euthanasia. But, given the rising numbers of those with dementia along with the rising costs of health care, officials in both countries have proposed a loophole. The Dutch Supreme Court ruled that if people with dementia requested euthanasia while they were lucid, it’s okay to kill them, even if they no longer have any idea what’s happening to them.

Across the border, Belgian legislators want to write this principle into law.

Both the Dutch ruling and the Belgian proposal face opposition, especially from disability rights groups, but, given their recent histories, I wouldn’t bet against both becoming law… which should make anyone who may grow old, sick, or burdensome consider emigrating somewhere less competitive.

Belgium and the Netherlands take step towards euthanasia for dementia patients