Good Times for Planned Parenthood, So It Says - BreakPoint
Skip to content 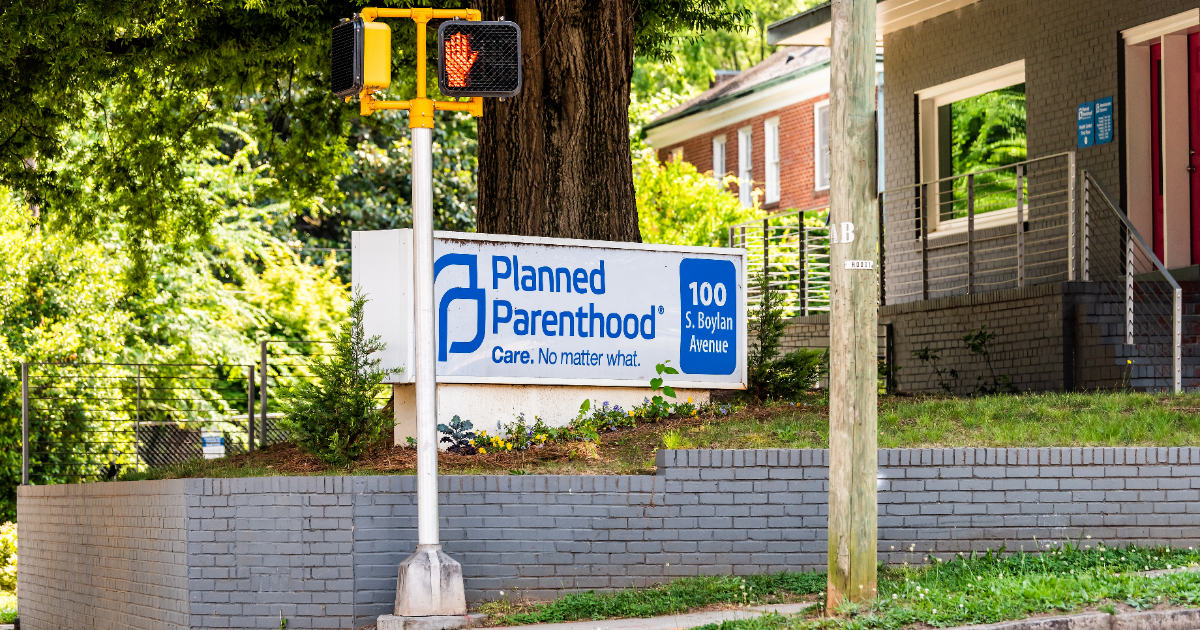 
Good Times for Planned Parenthood, So It Says

Then Why Are We Still Funding Them?

A few weeks ago, Planned Parenthood released an upbeat, even triumphant sounding annual report for the 2018-19 fiscal year. Despite the increased legal and political “challenges” they face, the organization claims to have met these challenges with “resolve.”

This kind of “spin” is pretty standard fare for annual reports, so it should be taken with a large grain of salt. Still, it prompts an obvious question: If Planned Parenthood is going from strength to strength as it says it is, why does it still need our taxpayer support?

In fact, it’s so good that Planned Parenthood could turn down millions of dollars in federal grants rather than comply with new Trump Administration rules that bar recipients from referring clients to abortion providers.

With that kind of financial flexibility, why are American taxpayers still forced to fund the organization to the tune of $617 million a year? More to the point, why was the most recent funding approved without the slightest consideration that things could be different?

At least part of the answer to those questions lie in the pages of the annual report. Planned Parenthood claims that it provided “9.8 million services” in its last fiscal year. Half of these were what it called “STI Services & Treatment.” The rest were “Birth Control Information & Services” and “Breast Exams & Pap Tests.”

This is, of course, Planned Parenthood’s continual, and still bogus, argument that abortion is “less than four percent” of what the organization does. I have explained on several occasions why that number just isn’t true. Apparently, enough elected officials—Congressional Republicans included—either believe Planned Parenthood, don’t care enough to learn the facts, or are unwilling to risk their political careers to do anything about it.

And so, the omnibus spending bill passed and signed into law late last year directs $550 million in federal funding for Planned Parenthood in this fiscal year. That’s an increase of $20 million over last fiscal year.

That of course means the impact of the millions of dollars in grants Planned Parenthood turned down was limited. Rather than comply with the new rules or employ their famously creative accounting, they instead chose to fight the rules in court. They recently lost that fight at the Ninth Circuit.

Which means Planned Parenthood is quite vulnerable, despite the upbeat annual report. If the federal spigot of funds were turned off or even turned down, they’d be in big trouble.

In fact, we should be asking “Why hasn’t it been already?”

Legislatures will only defund abortion providers like Planned Parenthood if Americans make it clear they view abortion as something they absolutely do not want to pay for. And that will only happen if we make the case for life.

If we fail to do that, then we can only expect more upbeat annual reports from Planned Parenthood, America’s unquestioned abortion leader.

“What Would You Say?” Video: Does Rape Justify Abortion?