A Chinese Pastor's Advice to the American Church - Breakpoint
How can we respond to those around us with truth and love? Give today to receive this month's featured resource.
Skip to content 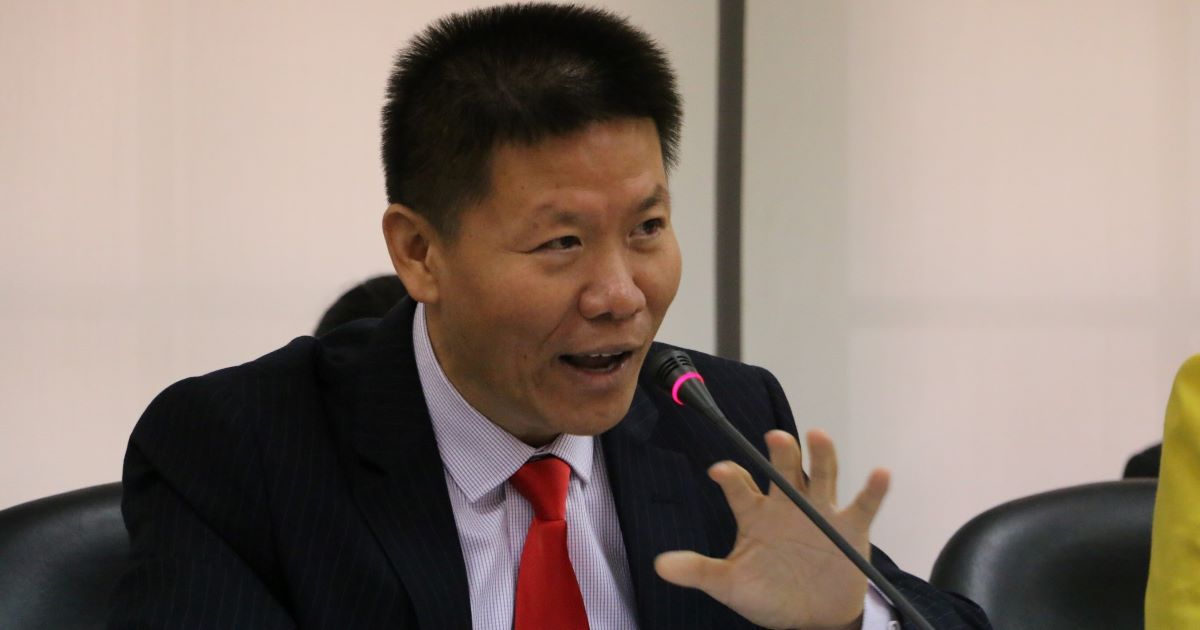 
A Chinese Pastor’s Advice to the American Church

Bob Fu is sometimes affectionately called the pastor of China’s underground railroad. He’s the founder and president of ChinaAid, an international human rights organization dedicated to exposing religious persecution by the Communist Party in China and to promoting religious freedom for all in that country. He is also this year’s William Wilberforce Award winner.

He recently talked with Shane Morris about his life and his work, as well as some counsel for American Christians. Below is an excerpt from that conversation. You can go to the full talk by clicking here.

Towards the end of their time, Shane asked:

“What do you think we as American Christians can learn from this kind of persecution? How is it that we can imitate that faithfulness in a place where we, thank God, have the freedoms we do?”

After living in the US for the past 20+ years, I often think about this question, what is the fundamental difference, right? And what could we really learn how the Lord works in the persecuted areas versus in the freedom? I think I felt the key is back to the fundamental, it’s the lordship of Christ. Do we really, really, really trust and believe that the Lord is over our life? And every day, every time, everywhere instead of the Sunday, certain time, or, you know, to a group of people. Are we too intimidated by the culture, by the secularism, by the kind of a pressure?

The Chinese Christian business reply was, “So what?” I think that answer, the ‘so what,’ we really, I think, need to kind of meditate on. Are we so intimidated by the culture, by the privatization of faith, by being accused of being right wing or all kinds of labels, or narrow minded? And then, we retreat from the public square, we retreat our faith, and from, instead of really as Paul said, “We in season, out of season, we pray to the gospel and woe to me, if I stopped that”?

And are we really more fearful of the Lord than fearful of atheistic, secular culture, the pressure, the political moment? I think that is a tragedy. I think in the free world like America, I think we need to really, holistically, continuously, restore back to the spirit of the Early Church.

So, the experience in the persecuted church is really nothing new. It is essentially written in Paul’s prison letters and reflected in the history of the persecuted church from the Early Church through the Church under persecution in the Roman Empire to the ages. And to, now, of course, it’s not a unique Chinese church experience. It’s happening to the churches in North Korea. It’s happening to the churches in Iran, under the extremism, militant Islamic kind of a dictatorship. So it happens in Nigeria.

And so, I think this not just the one unique experience, one country. So, I feel if we get back to the original, to honor the lordship of Christ, not only in a church building, not only on a religious occasion, that he is the Lord all the time. As our hero. Abraham Kuyper famously said, “Not a single inch of the God’s creation, that the Lord would not declare mine.” So if we declare the sovereign lordship of Christ everywhere in our life, things in our church in the West will be quite different.