A Dose of Prayer - Breakpoint
Help make a bigger worldview possible for Christians around the globe with a year-end gift!
Skip to content


A Dose of Prayer

An elderly woman checked into Georgetown University Hospital with a serious diagnosis: congestive heart failure. But just one week later, she had bounced back dramatically. Her doctor declared himself “astounded.”

What caused such a rapid recovery? Was it the result of round-the-clock nursing or the latest medical gadgetry? No. According to a story in the Washington Post, the doctor credited the woman’s amazing recovery to intercessory prayer. The patient’s family had prayed with her, a deacon from her church had prayed, and the physician himself, Dr. Dale Matthews, had prayed for her regularly.

Was this just coincidence? Or can we really detect the results of prayer in people’s lives?

Skeptics say answers to prayer are nothing more than the power of suggestion. A group called the Committee for the Scientific Investigation of Paranormal Claims lumps prayer in with things like spoon-bending; it argues that any evidence that prayer produces real benefits comes from believers who “fudge information, consciously and subconsciously” in their efforts to support their faith.

But some of the latest studies prove that it’s the skeptics who may be fudging the evidence—or at least ignoring it. These new studies demonstrate that prayer has a measurable impact on a patient’s recovery— even if the patient doesn’t know he’s being prayed for.

An article by cardiologist Randolph Byrd in the Southern Medical Journal reports a dramatic experiment in prayer. Byrd asked prayer groups to intercede for nearly 400 of the patients in the coronary care unit at San Francisco General Hospital. To avoid any placebo effect (where patients feel better for purely psychological reasons), neither the patients nor their doctors knew which patients were the objects of prayer. Byrd found that the patients who were prayed for had fewer complications and were five times less likely to require antibiotics than patients not prayed for.

Psychiatrist David Larson makes it his specialty to collect data on the health effects of religious beliefs and practices, including prayer. For example, one documented study shows that religious commitment is associated with lower blood pressure and lower rates of hypertension. Larson has even developed a study manual teaching medical practitioners how to respond when a patient wants to pray or talk about spiritual matters.

Of course, this is not to say that religious believers automatically get miraculous recoveries whenever they pray. After all, prayer is not a magical incantation that puts God in our power. Prayer is communication with the living God, who responds to each of us individually.

Yet it’s exciting that medical science can actually detect the impact of the spiritual world on the physical world. Many Americans think of religion as something confined to the internal realm of feelings and experience. We simply don’t conceive of faith connected with the so-called “real” world, the world confirmed by science.

That’s why studies that track the power of prayer on physical healing are so important. When we talk to our non-Christian neighbors we can demonstrate that faith has real and measurable results in the everyday world.

Evidence that even skeptics can’t ignore. 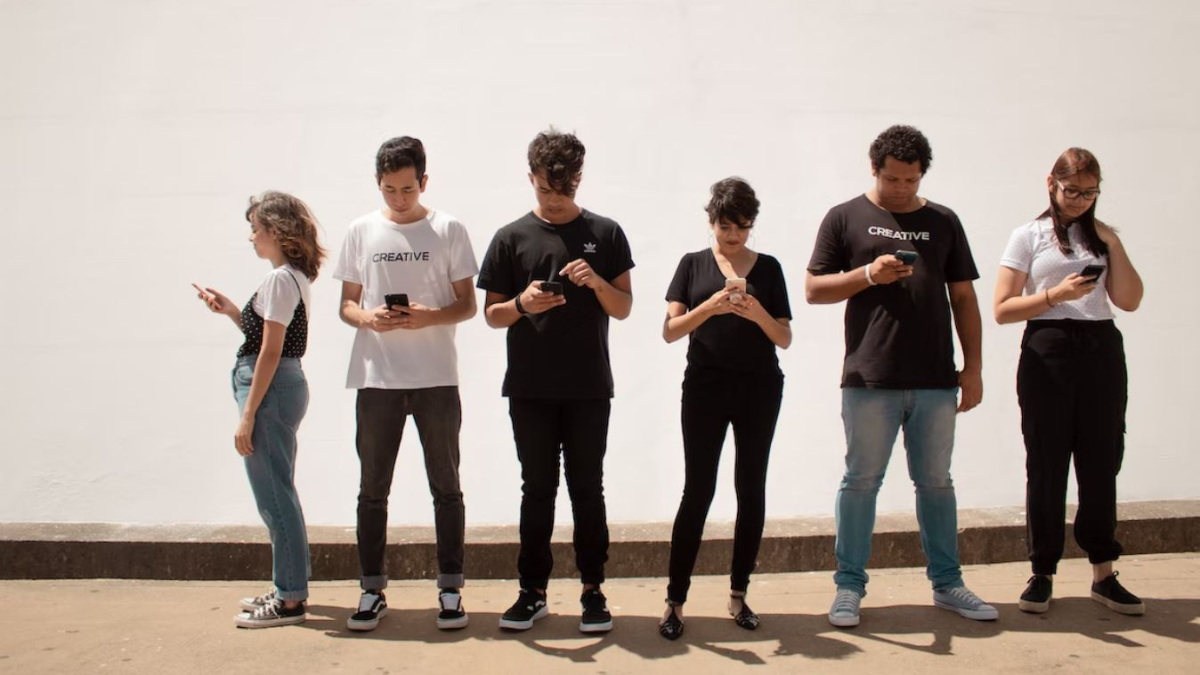