A Majority of Christians Don't Believe in The Holy Spirit - Breakpoint
How can we respond to those around us with truth and love? Give today to receive this month's featured resource.
Skip to content 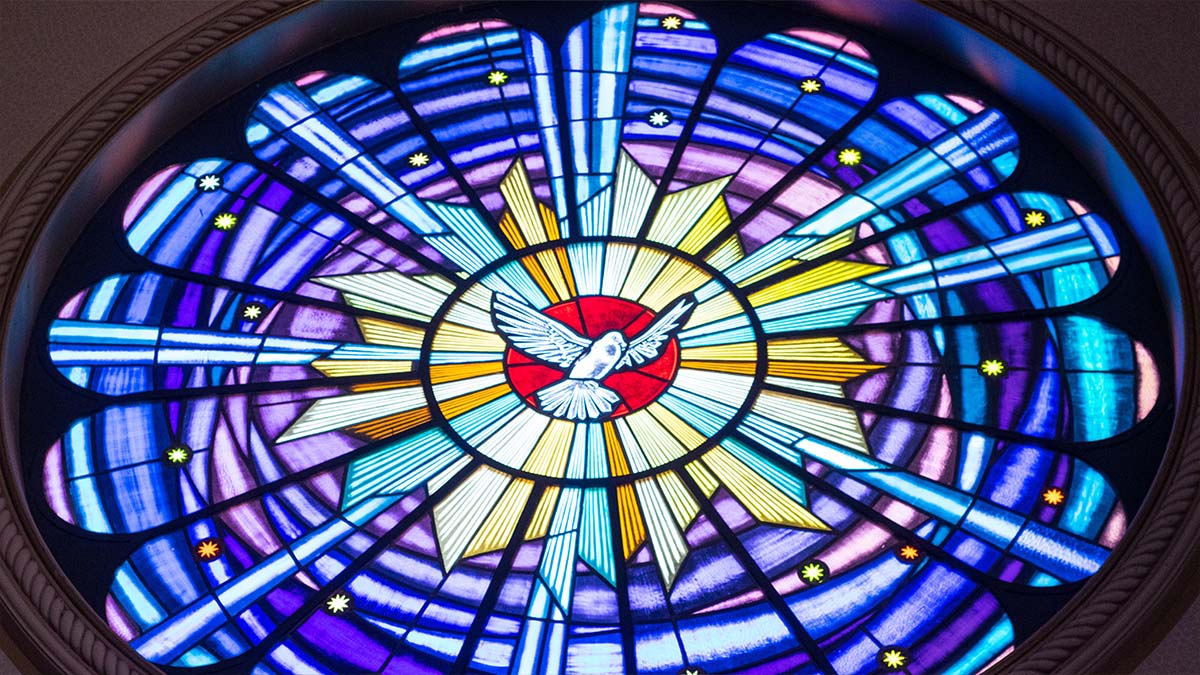 
A Majority of Christians Don’t Believe in The Holy Spirit

Arizona Christian University created a stir last week when it released its annual American Worldview Inventory, conducted by George Barna. The results were disappointing. Out of 176 million Americans who identify as Christians, just six percent hold a recognizably Christian worldview.

The most troubling finding was that a majority of self-identified born-again Christians don’t believe in the Holy Spirit as a “real, living being.” Instead, they identify Him as “a symbol of God’s power, presence or purity.”

This, of course, directly contradicts the fundamental creeds of the faith, which identify the Holy Spirit as a Person – “the Lord and giver of life,” Who “with the Father and the Son is worshipped and glorified.”

Scripture, too, is clear that the Holy Spirit is a “Who,” not a “What,” the “helper” and “comforter” promised by Christ before His ascension.

The fact that so many Christians don’t understand this shows how much work we have ahead of us. We’re going to need some help from the very God too many of us have forgotten.

The Pledge of Our Inheritance: The Holy Spirit
John Stonestreet | The Point | July 7, 2021