How the Irish (Christians) Saved Education - Breakpoint
Give today to learn what it means to be a thoughtful Christian!
Skip to content 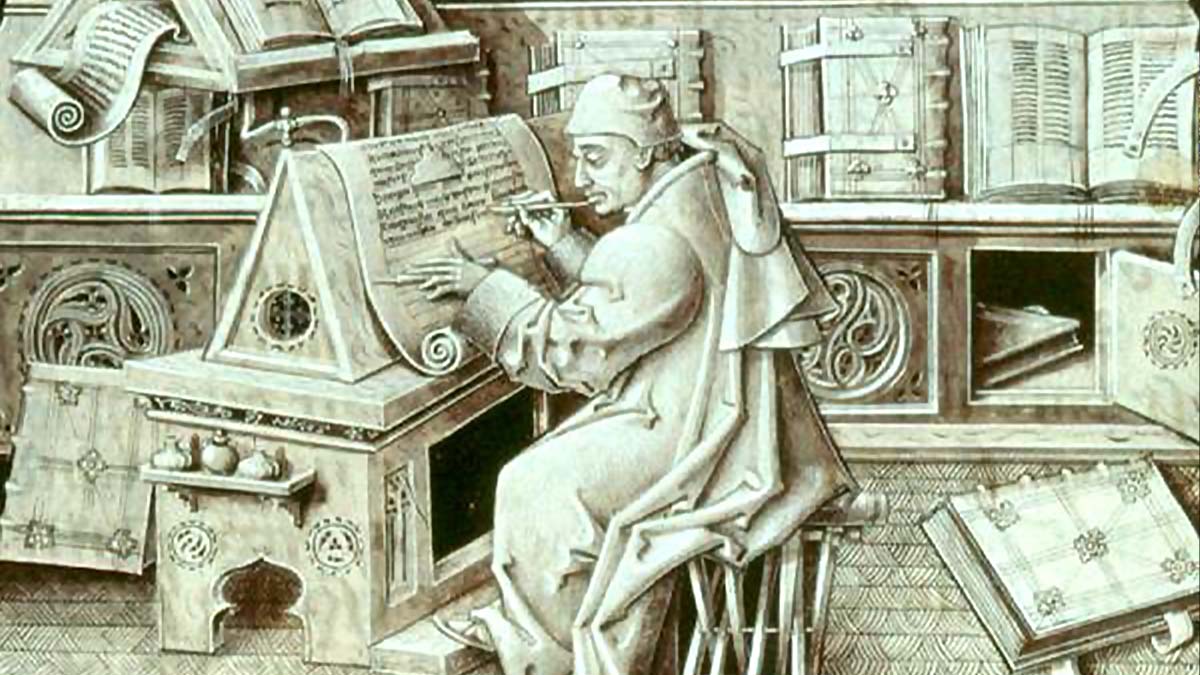 
How the Irish (Christians) Saved Education

The Christian commitment to advancing education is part of the historical record. While not wholly consistent in every time and place, the Christian view of life and the world (especially its view of a created, ordered reality and the divine imprint on every human person) has been history’s most fertile ground for advancing learning and knowledge.

In a Christian worldview, the value of education isn’t merely utilitarian. Instead, it grows from the rich soil of Christian beliefs: in a God who wants to be known, Who created an ordered and knowable universe to be stewarded by humans, to whom He gave the ability to learn and the capacity to use knowledge in His service.

That worldview framework has been uniquely fruitful for advancing education, even (and perhaps especially) at times of civilizational crisis. For example, during the decline of the Roman Empire’s authority in Western Europe, education went into sharp decline. Centuries worth of accumulated knowledge and learning were at risk of being lost forever, except In Ireland, where monks preserved learning that they’d later reintroduce to Europe.

Irish monks viewed the preservation of literature and knowledge as part of their task as Christian scholars and clergy. More than merely preserving learning, they innovated in the methodology of education. Up to this point, the Greek, Latin, and Hebrew languages were written in an unbroken stream of letters with no capitalization, punctuation, or word spacing. The Irish changed that and, in doing so, made writing a primary method of learning.

The Irish also had a hand in the recovery of education on the European continent in the late 8th and early 9th centuries. Having built an empire, Charlemagne realized that he desperately needed educated officials to govern it. So, he searched for the best scholar in all of Europe to head his educational reform program and found the Irish-trained Alcuin of York.

Alcuin reintroduced liberal arts as the foundation for education in Europe. He started schools in monasteries, cathedrals, and even the palace itself. Alcuin also oversaw the systematic copying and preservation of any and all ancient texts that he could find. In fact, many of the oldest copies of classical works still in existence today date from copies produced under his direction.

Within a generation or two after Charlemagne, however, all but the monastic schools had collapsed. Then, around the year 1000, Europe experienced a significant turnaround. As the population grew, cities were founded, and government became more centralized, there was a greater demand for education.

Because rural monasteries were more concerned with the training of monks than educational needs in the cities, urban cathedral schools were reestablished. This led to a tremendous expansion of education, and a great deal of new, creative scholarship. The result is what medieval historians call the Renaissance of the 12th Century.

The liberal arts continued to be the foundation of the curriculum, with advanced study available in theology, law, and medicine. Because logic was the foundation of the scholastic methodology used in these schools, the works of Aristotle, translated from Arabic texts in Muslim Spain, were particularly important during this period. Along with great scholastic theologians like Thomas Aquinas, medieval thinkers like Robert Grosseteste and Roger Bacon helped lay the intellectual foundations for the Scientific Revolution of the 16th and 17th centuries.

The Christian advancement of education also happened elsewhere. In the late 14th through 16th centuries, the Brethren of the Common Life provided basic education for students in the Low Countries and most of Germany. Their goal was to equip the population to read the sources of the Christian faith. By training students such as Erasmus, Gutenberg, and Luther, the Brethren of the Common Life helped lay the foundation for the Protestant Reformation.

History is replete with these stories of the impact Christianity had in advancing education. The question for us in our civilizational crisis is, will we follow suit? There’s never been a greater opportunity for Christians to take the lead in education than in our current cultural moment. We’ve seen a dramatic shift in public confidence in the existing systems over the last several years. Parents are looking for new educational solutions for their children.

The Colson Center is heavily invested in training educators, especially in this current cultural crisis, by equipping homeschool parents as well as Christian school leaders and other leaders in educational innovation.

If you would like to join us, every gift given to the Colson Center this month will go to support the Colson Center’s work in supporting educators with a Christian worldview. To learn more, visit www.BreakPoint.org/september.

Why You Think the Way You Do: The Story of Western Worldviews from Rome to Home
Glenn Sunshine | Zondervan | 2009