Abortion and Slavery - Breakpoint
Give today to learn what it means to be a thoughtful Christian!
Skip to content 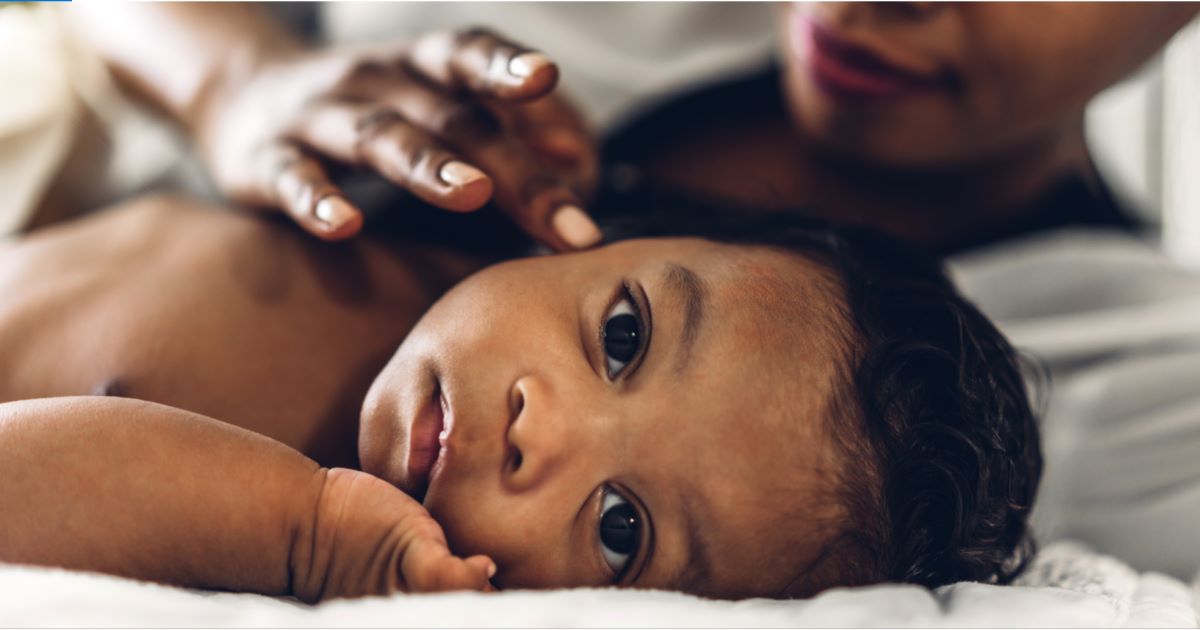 “While abortion is horrific,” a Christian commenter allowed on social media, “it is not the only issue to consider. I research both candidates’ stances on all issues before casting my vote.”

Substitute the word “slavery” for “abortion” and ask yourself whether abortion is simply one issue among many. Slavery, I think all believers would agree, truly is horrific—with the power to bring on “intense aversion or repugnance.” But does abortion, the deliberate taking of human life in the womb, really create in us the same gut-wrenching reaction?

It should. Abortion supporters will complain that it’s not a fair comparison, but let’s count the ways the two things line up.

Dehumanization. Africans were seen as subhuman and therefore as fair game for exploitation. Proponents of chattel slavery actually argued that black people were better off living as slaves than as free men and women in their African homelands—and that their masters were decent people with a benevolent interest in them.

As I previously noted, Planned Parenthood, the nation’s largest abortion provider, has a racist past in which the organization tried to limit the number of births of what founder Margaret Sanger labeled the “unfit,” the “delinquent and dependent classes,” and the “feeble-minded.” This legacy continues today. If you don’t believe me consider this: Some 79 percent of Planned Parenthood surgical abortion facilities in our day target minority communities. In some cities, such as New York, black abortions outnumber black live births by the thousands. Talk about “systemic racism”!

Abortion proponents, of course, never tire of telling us that, if not for “choice,” many of the unborn would grow up poor, in broken families, and in otherwise miserable conditions. Don’t pro-lifers care? As author Rebecca Warner has said, “How can we talk about the rights of a fertilized egg when we don’t care enough to see that every child is born into a stable, safe, and nurturing environment?”

Of course, no one queries the unborn about whether, despite these challenges, they would like a chance at life, just as no one bothered to ask the slaves whether they preferred freedom or servitude. Rather than dismissing such hurting communities, perhaps we ought to give more thought about improving them.

But in this cultural environment, moral or scientific arguments proving that a fetus is a human being and has worth and dignity are ruled out of bounds. Nothing must be allowed to challenge a fundamental tenet of the Sexual Revolution—that we are free to engage in any sexual activity we desire without consequence. Abortion, along with the Pill, paved the way.

Choice. In the antebellum South, slavery was justified as a matter of states’ rights—in other words, as a matter of choice. “You can believe anything you want,” supporters told opponents, “but slavery is part of our culture.”

But in this cultural environment, moral or scientific arguments proving that a fetus is a human being and has worth and dignity are ruled out of bounds. Nothing must be allowed to challenge a fundamental tenet of the Sexual Revolution—that we are free to engage in any sexual activity we desire without consequence. Abortion, along with the Pill, paved the way.

Money. Slavery propped up an unjust economic system. While the northern states became increasingly industrialized, the South relied on cotton and cheap, renewable slave labor to plant and harvest it. Because of the invention of the cotton gin, “a cotton boom made plantations the center of the economy.” Slave owners were loath to give up the source of their wealth.

Today, of course, an abortion-industrial complex helps keep the grisly practice alive. Between 2013 and 2015, Planned Parenthood received more than $1.5 billion in taxpayer funds, nearly all of which went to subsidize abortion. The organization also profits from the harvesting and sale of fetal tissue. Abortion is simply too profitable to give up.

Unsurprisingly, abortion proponents in this year’s elections are vowing to overturn the Hyde Amendment as part of their “reproductive health” platform. Not only are they seeking to expand access to abortion. They demand that you pay for it.

Momentum. The Civil War happened, in large part, because the South’s desire to spread the “peculiar institution” into new states and territories was stymied, first by the Missouri Compromise and second by a growing abolitionist movement.

Abortion supporters, likewise, seem never content with the status quo but ever seek to expand the practice. While attempting to take credit for the decline in the nation’s rate of abortions, they oppose anything that would actually keep those numbers falling. “Safe, legal, and rare” is no longer the watchword. They profess righteous anger over the Hyde Amendment, which bans the use of federal funding for abortion; sidewalk counseling; successful pro-life attempts in the states to limit or close down abortion clinics; the nomination of pro-life judges; and efforts to cut off taxpayer money for Planned Parenthood—all the while claiming that such tactics do not work!

Unsurprisingly, abortion proponents in this year’s elections are vowing to overturn the Hyde Amendment as part of their “reproductive health” platform. Not only are they seeking to expand access to abortion. They demand that you pay for it.

Slander. Those who supported antebellum slavery, unable to overcome the arguments of the abolitionists, resorted to slandering them. They were dismissed mockingly as “the vulgar … pious divines, tender-hearted poetesses, and short-sighted politicians.” Some were called fanatics.

The abolitionists, however, were undeterred and kept on speaking the truth. The same dynamic is at work today. Many who defend legal abortion slander the pro-life movement as anti-woman or anti-child. But we must keep on, in the unshakeable conviction that one day abortion—like chattel slavery before it—will be seen as not just as one policy issue among many, but as a truly horrific affront to human rights and human dignity.

As Theodore Parker said at the Massachusetts Anti-Slavery Convention in 1858, “I do not pretend to understand the moral universe; the arc is a long one. My eye reaches but little ways; I cannot calculate the curve and complete the figure by the experience of sight, [but] I can divine it by conscience. And from what I see I am sure it bends towards justice.”