Abortion Has Always Been About Population Control - Breakpoint
Give today to learn what it means to be a thoughtful Christian!
Skip to content 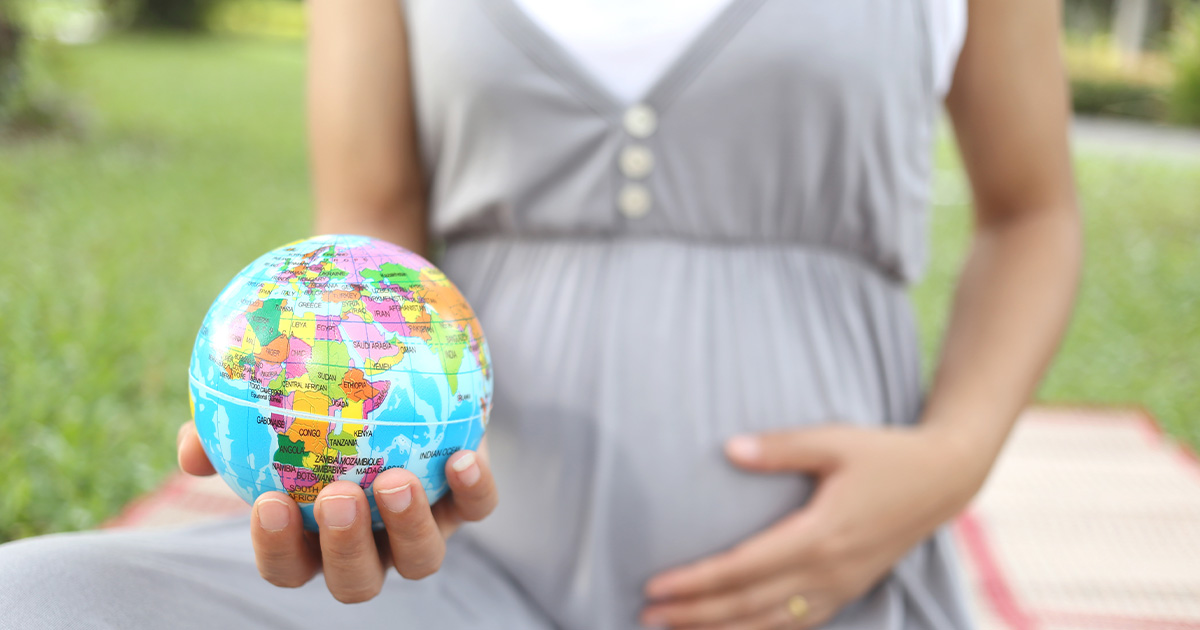 
Abortion Has Always Been About Population Control

If the High Court wants to respect Roe, especially its deep ideological and legal flaws, it should take into account why Roe was decided the way it was.

Abortion has always been, at least in part, about population control. Just ask the High Court.

This summer the U.S. Supreme Court could overturn Roe v. Wade in the case of Dobbs v. Jackson Women’s Health Organization. Part of what the justices will have to consider is a legal principle called stare decisis, which means respecting precedent.

If the High Court wants to respect Roe, especially its deep ideological and legal flaws, it should take into account why Roe was decided the way it was.

Since then, the pro-abortion movement has insisted that abortion is a “women’s rights” issue. But in 1973, many Americans, especially elites, believed a now-debunked theory that the world was headed for catastrophe due to over-population. The Supreme Court justices themselves noted in the official majority opinion in Roe v. Wade that this concern, in part, motivated their decision to legalize abortion.

In the Dobbs case, the justices should consider that this part of the legal precedent is a debunked and harmful theory, and therefore should see abortion for what it truly is: an unconstitutional evil.