Afghan Fathers Pass Persecuted Faith to Children - Breakpoint
Give today to learn what it means to be a thoughtful Christian!
Skip to content 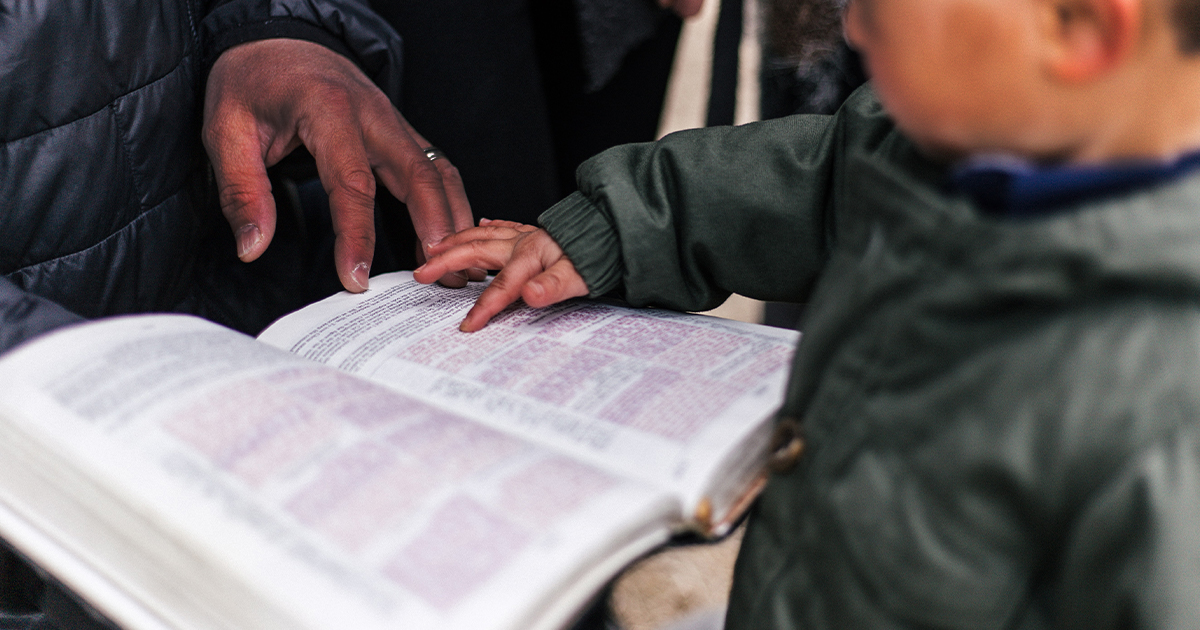 On the Breakpoint Podcast this week, I spoke with Mindy Belz about the new dangers for Christians in Afghanistan. A couple years ago, a number of Christian leaders did something incredibly brave: they changed the official religious affiliation noted on their national identification cards. Because they knew that religious identity is passed down from fathers to children, their hope was that their descendents could be born with a Christian heritage for generations to come.

It was a courageous move, even then. But now, as government records fall under Taliban control, these believers have been uniquely exposed to the threat of violence. Belz told me that she knows of Christians who have received letters from the Taliban stating “We know where you are, and we know what you’re doing.”

This cost of discipleship is not a light one, but the church in Afghanistan is demonstrating exactly what bearing the name of Christ is worth to them. May God strengthen his people in Afghanistan, and give us the same courageous heart.