A tornado left Nashville devastated. - The aftermath. - BreakPoint
Join us in helping to equip and renew the Church with a Christian worldview by giving before our fiscal-year ends!
Skip to content 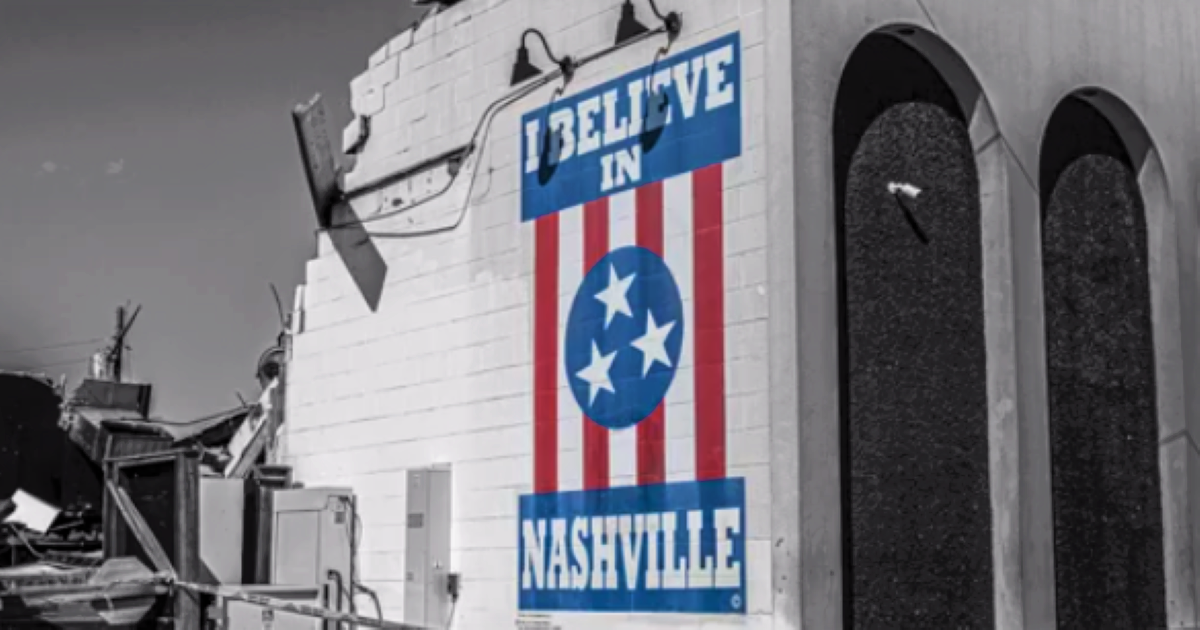 
The Helpers in Nashville

The aftermath of a tornado that left whole blocks of Nashville devastated.

In the aftermath, volunteers began pouring in—so many, in fact, that one group in charge of directing them told those waiting in line to take a day off.

Witnessing this outpouring of neighborly love, one local musician wrote in The Atlantic that “…there is something about this city; something that lives in the music that ties us together…a kind of stubborn love of place that finds us at our strongest and best when we’re at our weakest and lowest.”

We’ve seen this in other cities, like Houston after Hurricane Harvey, when volunteers with the “Cajun Navy” mounted a search-and-rescue effort to rival the government’s. It’s the sort of response Ed Stetzer talks about, quoting Fred Rodgers: In the midst of disasters, “look for the helpers”—those good Samaritans who don’t stop to ask who their neighbor is before being neighbors.

In cities like Nashville, thank God, they’re hard to miss.

What the Tornadoes in Nashville Revealed

Tornado relief agencies ask volunteers to take a day off