Amazon Bans When Harry Became Sally - Breakpoint
Give today to learn what it means to be a thoughtful Christian!
Skip to content 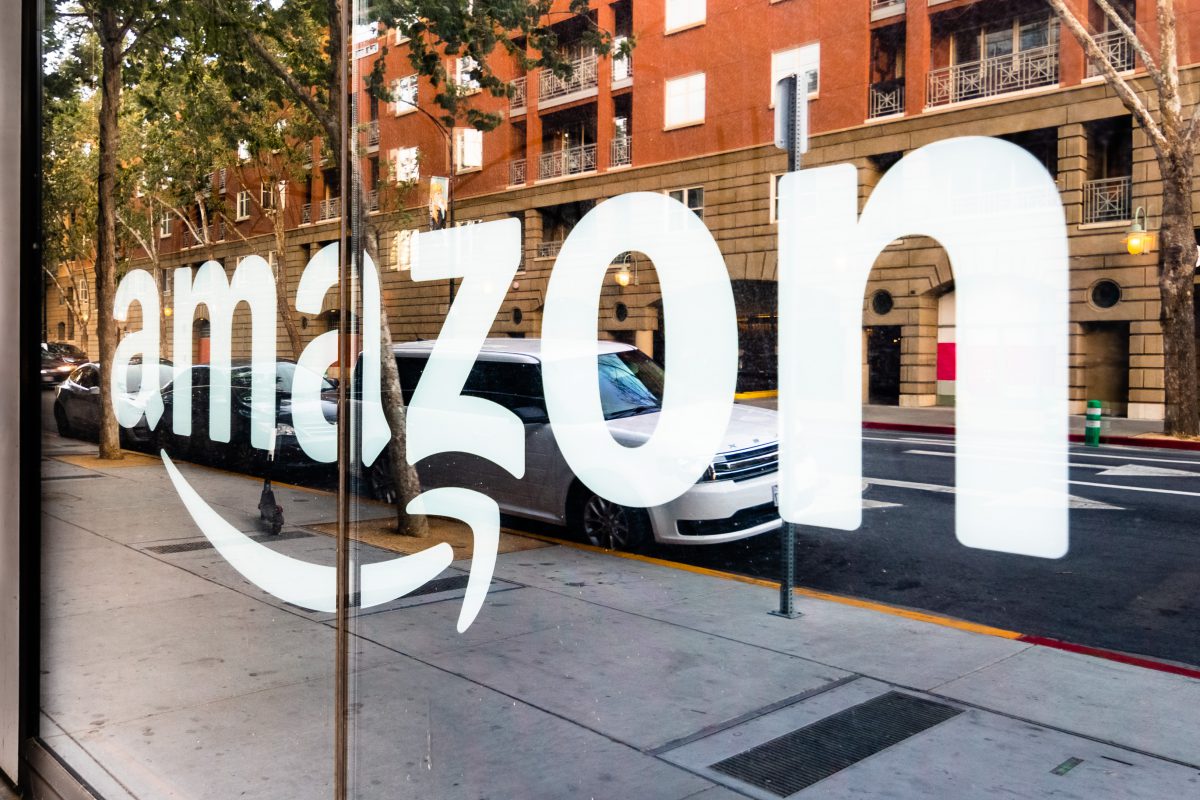 Several months ago, Amazon began banning books deemed “dangerous” to LGBTQ people. Some of these books were hateful, demeaning, and unhelpful. Others simply questioned the dominant narratives about homosexuality or gender dysphoria. Now Amazon has banned one of the most thoroughly researched books on transgenderism: When Harry Became Sally: Responding to the Transgender Moment by Ryan Anderson.

In the book, Anderson shares stories of people who aren’t supposed to exist: de-transitioners, those who desperately regret undergoing gender transition. He also argues convincingly from the best biology, psychology, and philosophy that sex is a bodily reality, not a social construct.

You can still pick up a copy of When Harry Became Sally: Responding to the Transgender Moment at our online bookstore. Amazon may not want you to read it, but to understand this issue, you should.

When Harry Became Sally: Responding to the Transgender Moment