The Equality Act - BreakPoint
Join us in helping to equip and renew the Church with a Christian worldview by giving before our fiscal-year ends!
Skip to content 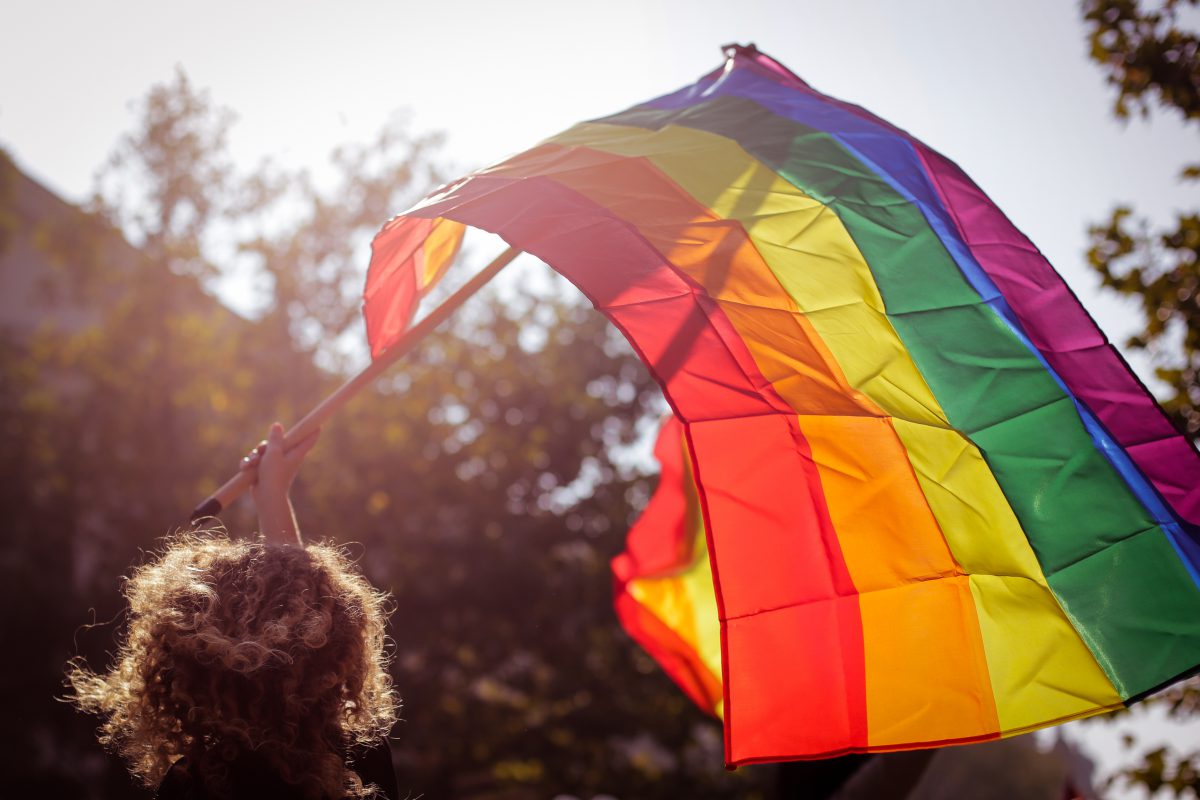 What to Know and What to Do

Late last week, Democratic lawmakers in the House of Representatives introduced the Equality Act, a grave threat to religious liberty and conscience rights that would, in effect, erase all legal distinctions between male and female in public life. The Equality Act would make gender identity and sexual orientation protected classes under the Civil Rights Act of 1964, forcing compliance in areas such as public accommodation and education.

Until the GOP lost majority in the Senate, there wasn’t much of a chance of the Equality Act becoming law. The outcome of the Senate runoff races in Georgia made it much more practical for President Biden to keep his promise of signing the Equality Act into law. Of course, its fate in the Democrat-controlled House was never really in doubt.

To be clear, you should only care about the Equality Act if you are a Christian, or a person of faith, or a woman, or own a business, or run a non-profit, or go to school, or teach at a school, or are a medical or mental-health professional, or (especially) are a female athlete, or under the age of 18, or ever use a public restroom. That’s not an exaggeration. In fact, here is the exact wording from the Equality Act:

“An individual shall not be denied access to a shared facility, including a restroom, a locker room and a dressing room, that is in accordance with the individual’s gender identity.”

“any establishment that provides a good, service, or program, including a store, shopping center, online retailer or service provider, salon, bank, gas station, food bank, service or care center, shelter, travel agency or funeral parlor, or establishment that provides health care, accounting or legal services,” along with any organization that receives any federal funding.

As Ryan Anderson of the Ethics and Public Policy Center described in an op ed this week:

“Medical doctors, secular and religious, whose ­expert judgment is that sex-reassignment procedures are misguided would now run afoul of our civil-rights laws. If you perform a mastectomy in the case of breast cancer, you will have to perform one on the teenage girl identifying as a boy. All in the name of equality.”

Shelters for battered women would be forced to admit biological males. Prisons would not be able to protect female inmates from predatory males who claim to be females. Biological males will be given the opportunities, scholarships, and championships of female athletes. It’s not clear that women’s sports would survive. More religious adoption and foster-care agencies would be forced to compromise their convictions about marriage and the family or shut down. School bathrooms and locker rooms would be open to both sexes.

In addition to these effects, the Equality Act would bring with it three broad, sweeping changes. First, specific conscience protections of the Religious Freedom Restoration Act, which have long been legal priorities, would be circumvented in cases deemed discrimination based on gender identity or sexual orientation. Effectively, conscience rights considered religiously-based would be tossed aside.

Second, anyone who affirms the biological reality of the sexes would be, in law, relegated to the same status as the racists whose oppression of African Americans made the 1964 Civil Rights Act necessary.

Finally, The Equality Act would have a dramatic impact on education, public or private. According to a new coalition called “Promise to America’s Children,” a coalition I’m proud to be a part of, the Equality Act greases the skids for even more graphic curricula “about sex, abortion, and politicized ideas about sexual orientation and gender identity ideology . . .” Not only that, but as federal legislation, this would affect every state, not just progressive ones, “overriding efforts by concerned parents and community members at the local level.”

It’s not over, however. The Equality Act still faces significant obstacles in the Senate. Here are three things you can do:

Statement by President Joseph R. Biden, Jr. on the Introduction of the Equality Act in Congress

The Dangers of the Equality Act