An Abortion Clinic, a Calling, and Glimpse of Redemption - BreakPoint
Skip to content 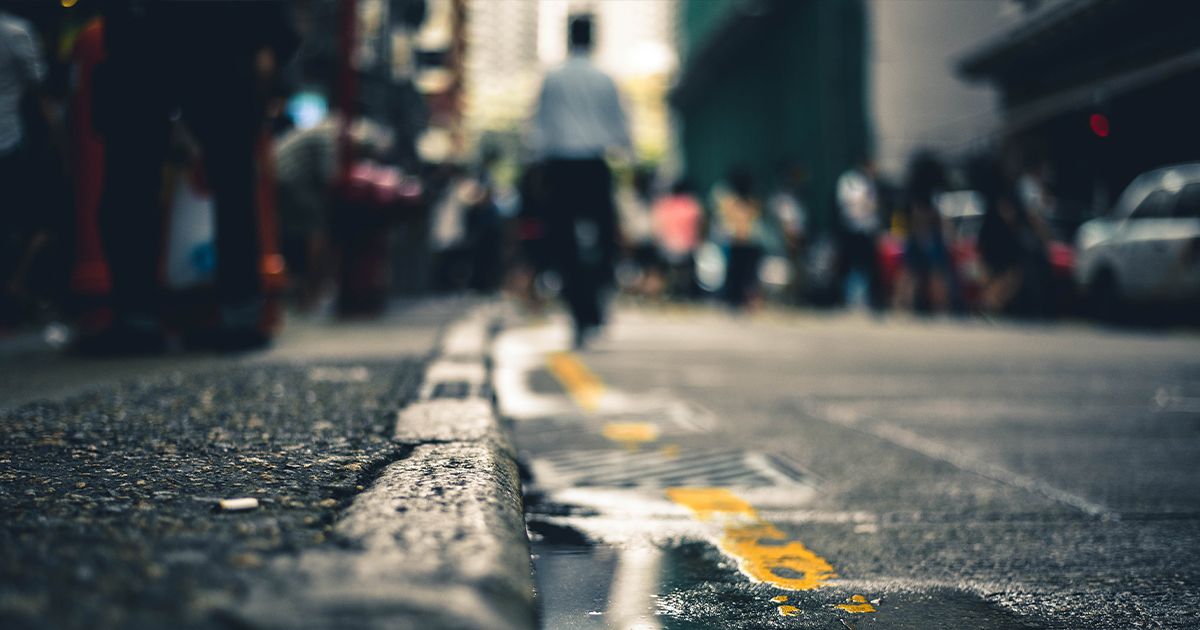 
An Abortion Clinic, a Calling, and Glimpse of Redemption

Recently, I talked to my friend James Ackerman, the CEO of Prison Fellowship Ministries.  He told me a story about when he was younger, and how God used him in a special way. What follows is an edited transcript of a conversation I had with Ackerman:

When I was 18 years old, I got my girlfriend pregnant. She had an abortion. I was not in favor of it, but I didn’t try to stop it either. Four years later, I gave my life to Jesus at an altar call at Calvary Baptist Church in New York City. Most of my new Christian friends were Upper East Side types who went to Bible studies at DeMoss House. A couple of them would regularly chain themselves to the entrance of abortion clinics, spending the rest of their weekends in jail. I was not up for joining them, but the Lord did call me to do something.

I learned there was an abortion clinic in an office building on Lower Park Avenue, just five blocks from my apartment. It opened at 6 a.m. on Saturday mornings. The Lord put on my heart the need to minister in front of the abortion clinic, not in protest but with a Bible in hand to share the love of Jesus. To let women know they had other options, to offer to pray with them, and to point them to the local crisis pregnancy center. I prayed, “Lord, if this is really from You, You have to wake me up at 5 a.m. every Saturday morning. I’m not going to set my alarm clock. It has to come from You.”

On Saturday morning at 5 a.m. I was wide awake. So, with a Bible in hand I made my way to Park Avenue South to the abortion clinic. It had a large plaza in front and as women made their way to the building, I would walk backwards from the sidewalk to the entrance saying, “Jesus loves you. There is a better way. Can we talk?” That’s it. And every Saturday morning for a year at least one woman turned around. Some were just afraid, saying things like, “I can’t afford to have another child.” A few even told me they had prayed that God would put somebody in their path that morning, and I was the answer to that prayer.

The last Saturday I went, a man became furious as I spoke to his girlfriend. After he got her inside, he came back out, walked to his car, and pulled out a baseball bat. After three or four blows to the head, I was on the ground. The security officers came running out to help me, asking if I wanted them to call the police. “No, it’s fine,” I said. “I’ll be alright.” Do you know what? Not once in that year did those security officers ever even talk to me. Not once had they told me to get off the property and stop what I was doing.

That very night at a friend’s birthday party, which I was in no mood to attend, bruised and beaten, I met my wife of 31 years, Martha. The next Saturday I woke up at 8 a.m., looking forward to taking Martha out on our first date.

Just before Wilberforce Weekend in Fort Worth this spring, I had lunch with a friend of mine who reminded me of that time. He said, “God was redeeming you.” I had never thought of it that way. And then I realized something: there are at least 52 men and women alive today, all of them 32 years old because Jesus alarm-clocked me at 5 a.m. Every Saturday morning for a year He said, “Go there.”

I was the CEO of four companies before I came to Prison Fellowship, and nothing has given me greater joy and taken me through greater spiritual growth than my season as president and CEO of Prison Fellowship.

The Colson Center and Prison Fellowship were birthed under the same roof by the same visionary, the late, great Chuck Colson. I loved hearing James Ackerman’s testimony of how God pointed him to do something, enabled him to do it, and then the results were left up to him. What a great testimony for the rest of us to emulate.