An Explosion in Homeschooling
How can we respond to those around us with truth and love? Give today to receive this month's featured resource.
Skip to content 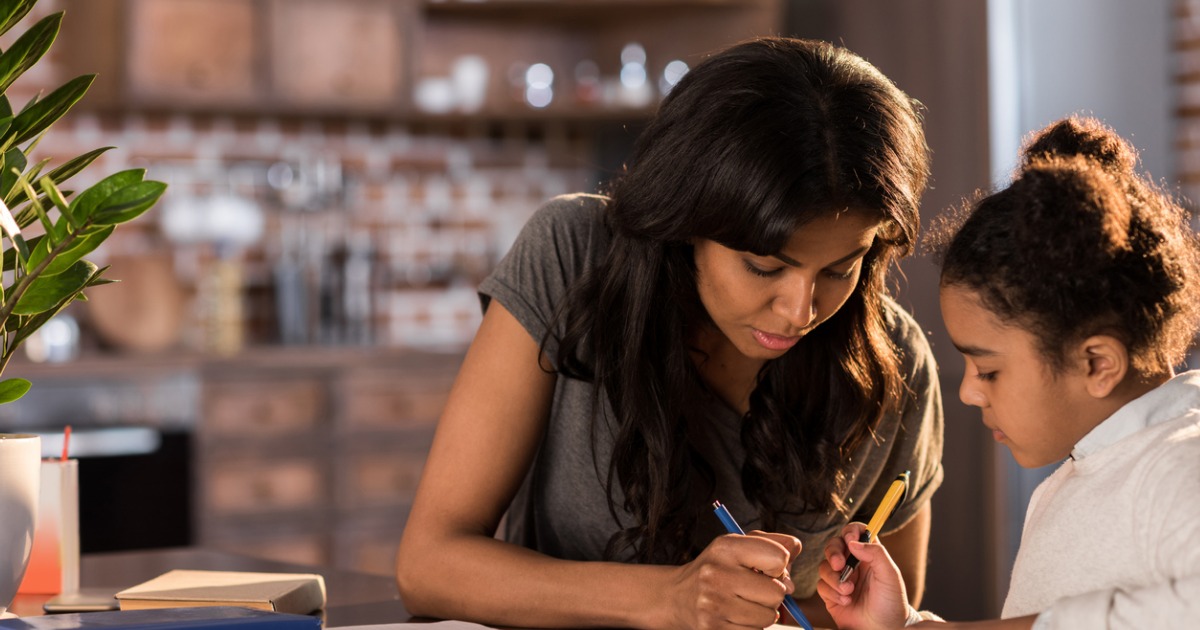 
An Explosion in Homeschooling

Public education is one of this country’s largest government functions. In 2016, about 45 million children attended public schools. The school system is the largest employer in many American towns. U.S. taxpayers spend more than $575-billion on elementary and secondary education in 2016. Some states (New York and Alaska, for example) spend more than $20,000 per student. Despite these massive expenditures, many think our educational system is badly broken, or at least not performing at a level befitting these huge expenditures. Public schools are often in the news for all the wrong reasons – from school shootings to teacher walkouts. Reform efforts are constant, yet true reformation still seems a distant dream for most public school systems. That’s why it’s interesting to note a quiet revolution in education: homeschooling. OK, homeschooling is not new. Homeschoolers are fond of pointing out the Abraham Lincoln was homeschooled, and – in fact – before the rise of public education in the late 19th century, home education was the way most people were educated. But from 1999 to 2012, the percentage of students who were homeschooled doubled, from an estimated 1.7 percent to 3.4 percent. And since 2012, that growth has continued. Today, an estimated 2.3 million children in this country are homeschooled. The modern homeschooling movement began in the 1980s. Organizations such as the Home School Legal Defense Association, founded in 1983, fought compulsory attendance laws, and worked to have other laws changed, so that parents could educate their own children. These fights often took place in the courts, or in legislatures, on a state-by-state basis. But the results changed the face of American education. Within a decade, the environment for homeschooling changed radically. The result: a small, pioneering band of homeschoolers in the 1970s has grown to more than 2.3 million homeschooled children today. Homeschool conferences attracting thousands of people happen in almost every state. Homeschool co-ops have flourished. These co-ops provide a hybrid education by allowing homeschool families to come together for sports, arts, and specialized subjects such as advanced math and science. And, interestingly, homeschooling has become more economically, racially, and ethnically diverse. According to the US National Center for Education Statistics, about 83 percent of homeschoolers are white, five percent are black, seven percent are Hispanic, and two percent are Asian or Pacific Islander. As of 2016, there are about 2.3 million homeschooled students in the United States. These statistics come closer to the actual demographic makeup of America than many public school systems, which have become re-segregated in recent years. Many families choose homeschooling for academic reasons. According to the National Home Education Research Institute, “The home-educated typically score 15 to 30 percentile points above public-school students on standardized academic achievement tests. (The public school average is the 50th percentile; scores range from 1 to 99.) A 2015 study found black homeschool students to be scoring 23 to 42 percentile points above Black public school students.” My home state of North Carolina is an interesting case study. In January 1988, there were about 1046 homeschools in North Carolina. (In North Carolina, a family must register with the state department of public instruction as a homeschool. These homeschools could have one or many more children in them.) An organization called North Carolinians for Home Education (NCHE) worked to pass a favorable homeschool law, which went into effect in 1988. In a single year, from 1988 to 1989, the number of homeschools in North Carolina grew 32 percent. That growth has continued. Today, North Carolina has more than 80,973 homeschools, with an estimated student population of 202,433. For those who believe that homeschooling is a luxury for those who can afford to have one parent at home, consider this: According to NCHE, the “median income for these home-educating families in North Carolina ($70,000-$74,999) is actually less than for all married-couple families nationwide with one or more related children under age 18 (median income $74,049 in 2006 dollars; or roughly $79,015 in 2008 dollars).” Homeschooling is certainly not for everyone, but it is a great choice for millions of American children. And it is a choice being embraced by families in greater numbers with each passing year.