Andy Stanley and the Emmaus Road
Help others see truth, beauty, and goodness. Give today.
Skip to content 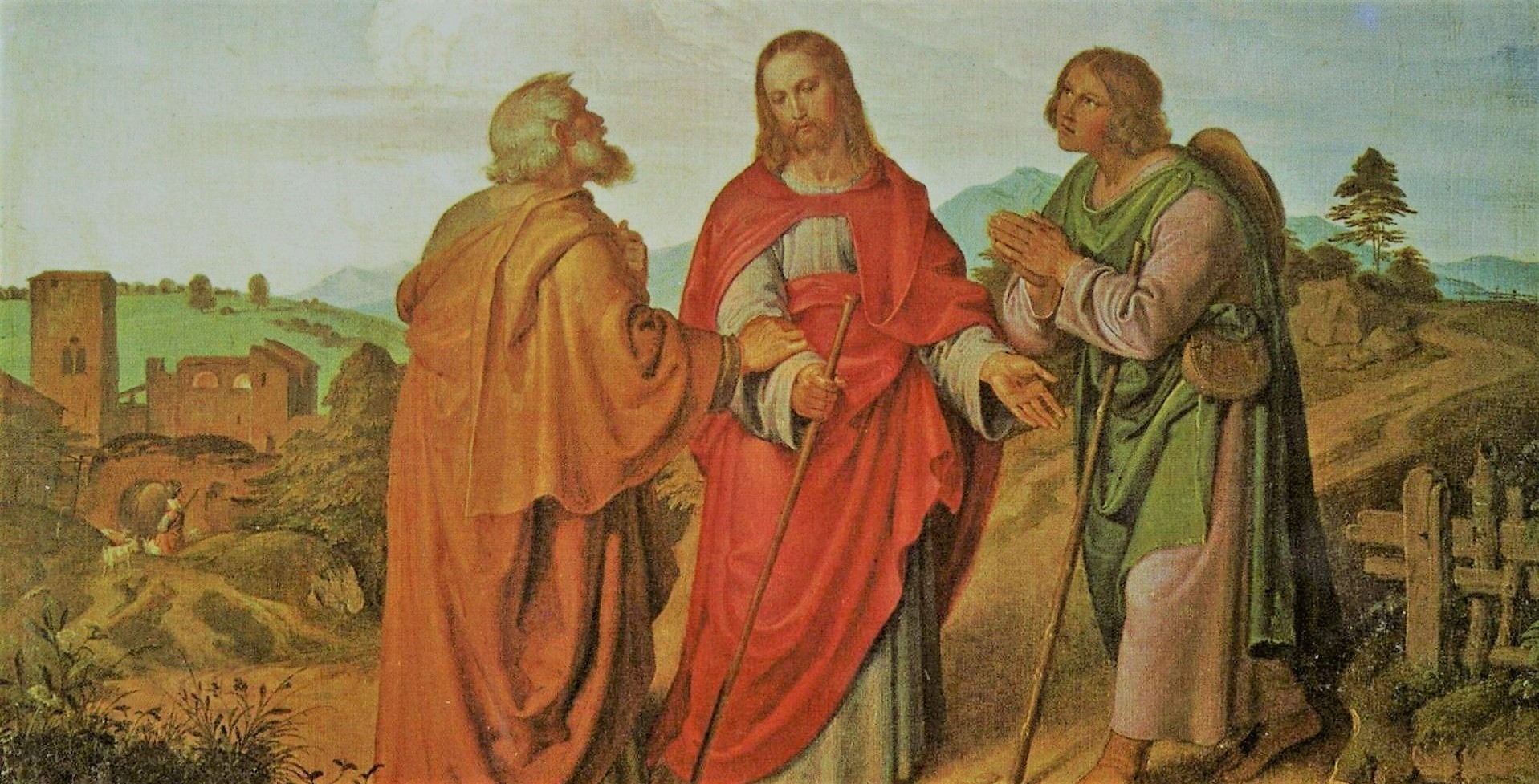 
Andy Stanley and the Emmaus Road

And he said to them, “O foolish ones, and slow of heart to believe all that the prophets have spoken! Was it not necessary that the Christ should suffer these things and enter into his glory?” And beginning with Moses and all the Prophets, he interpreted to them in all the Scriptures the things concerning himself. – Luke 24:25-27

A prominent American pastor has urged Christians to put some daylight between themselves and the Old Testament. Andy Stanley suggests that this will bring new life into the church as non-believers are drawn to this more appealing and less legalistic New Testament-centered Christianity. I think we can all assume that he means well and hopes, like Paul, that by his actions he may save some, but I fear that it will end up with the opposite result. Contrary to his expectations, this is not a life-giving plan, certain to rejuvenate the flagging faith of skeptics and churchgoers alike; this is a lumberjack cutting off the branch he’s sitting on.

As noted in an excellent article at First Things, Stanley hopes to bring in the lost by stripping away  everything that entangles. However, those entangling jots and tittles are the very foundation of the Faith. He is, after a fashion, encouraging the church to have a Damascus Road experience, where we turn from our law-and-judgment ways, shed the customs and traditions of the past, and move forward to the grace found in Christ Jesus. However, at Paul’s roadside conversion, he did not abandon what he had always believed when he shook off his legalism and hatred. Rather, he saw how all that he had believed had always pointed to Christ.

Others have ably noted many of the problems with Stanley’s position, how he misses the point of the very passages he cites, and how his religion is not Christianity but something far more conformist. What I want to look at is what happens if we follow his advice. What would we lose if we cut ourselves off from our roots in the Hebrew Scriptures? Are the glories of the Old Testament akin to the scrolling text of a Star Wars movie, superfluous backstory, adding little to the enjoyment of the feature? Even asking the question is to answer it.

Think of the promises of God to Adam, to Noah, to Abraham and to David. Again and again He vows that He will be faithful to them, even as they are repeatedly faithless to Him. He covenants with them that despite humanity’s endemic rebellion, He is still loyal to His intentions for His creation. Think of the riches of the Psalms where God meets us in our highs and our lows and promises to end our laments and restore our praise through the rule of Great David’s greater Son.

What of the laws of God, where we are told to speak up for the powerless and to end oppression, to treat others fairly and justly at all times? Think of the cries of the Prophets against injustice, of their demand that Israel get rid of its exploitation, its idolatry, and its sexual immorality. Think of the great hope provided in the Apocalyptic literature, where God’s people are told down through the ages that even though the world seems to have gone mad and God’s purposes seem thwarted, God’s sovereignty still reigns and His promise still endures.

What of the Gospels? Where does Matthew begin his account of Christ? Take a moment and see how many times the Apostle says something to the effect of “All this took place to fulfill what the Lord had spoken by the prophet”? Look to Luke. When faced with Satan’s temptations, what does Jesus quote? When Christ announces Himself at Nazareth, how did He do so? When Jesus heals the lepers, what does He tell them to do? The words about and of Christ are meaningless apart from their precedent in the Law and the Prophets.

Even the work of Christ in the Gospels reincarnates and recapitulates the actions of His Old Testament saints. Like Moses, Jesus brings His people bread in the wilderness and brings the law from a mountain. Like Elijah, Jesus raises the widow’s son and sojourns in the desert, accosted by the enemies of God and tended by His servants. Like Jonah, Christ sleeps in a storm-tossed boat, only to be awakened by its frightened crew. Like Solomon, Jesus rides a colt into Jerusalem to claim victory over usurpers. And, like Joshua, Christ will lead His people into the true Promised Land. Without Him, their actions would lack fulfillment. Without them, His actions would lack foundation.

What sense would the book of Hebrews make without the Old Testament, being, as it is, little more than a point by point connection of the earlier priesthood with its consummation in Christ? Quotations of the Hebrew Scriptures in the Book of Revelation may be few and far between, but any attempt to elide its allusions to the older testimony of God would leave you with a decidedly truncated Apocalypse. The message of the New Testament is starved of all meaning in the absence of the context of the Old.

Lose the Old Testament and you lose the New. Remove the Hebrew Scriptures and you remove yourself from the Hebrew Messiah. Disregard the revelation of God from Adam to Zechariah and you disinherit the Bride of Christ from the engagement promises of the God who saves. Relegate to the background this majority of God’s word and you lose the millennia-long story of God’s intervention in human affairs, His promise to redeem and renew what we have spoiled and sold, His love-story to an adulterous bride and His provision for a rebellious son. Lose the Old Testament and you lose Christianity.

Rev. Stanley’s suggestion, well-intentioned though it might be, would leave us blind, with only our imaginations to guide us from our fate. If we are free to cut those parts of God’s revelation which offend our current cultural mood, then we are trapped, doomed to wander with only our ever-evolving fancies to lead the way. We’d be left with a comfortable club, having neither judgment for the world nor hope for the church.

Thank God, indeed, that we are not cast adrift like that. We are not left alone to feel our way forward in the darkness of our finite and fallen nature. God has spoken to us. The revelation of God began in the Garden, where He promised salvation even before rendering judgment, and it continues on through all His mighty works and beautiful words, showing us the way forward, showing us the way to Him. As the disciples on the Emmaus Road can tell us, the way to Him begins with Moses and the Prophets and finds its fulfillment in Christ.