Answering Abortion’s Assertions: Abortion Saves Women’s Lives? - Breakpoint
How can we respond to those around us with truth and love? Give today to receive this month's featured resource.
Skip to content 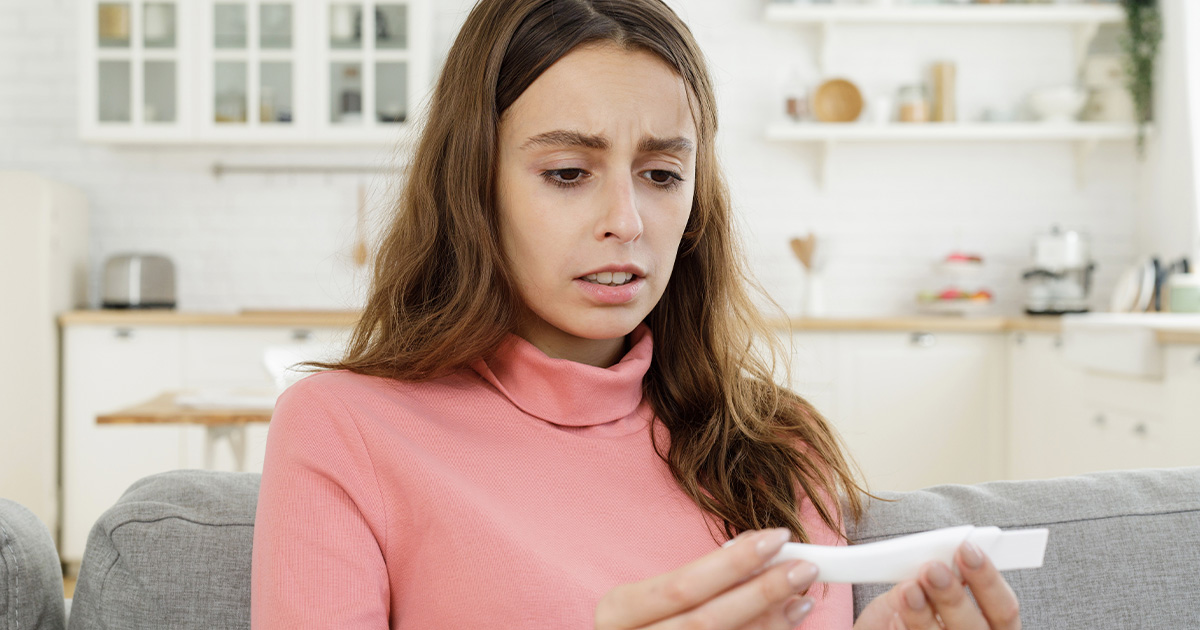 Last week at our annual Wilberforce Weekend conference, we held a pre-event on Thursday evening to discuss what it means to prepare for a post-Roe future. The presentations were exceptional across the board. Today, I want you to hear from my friend Stephanie Gray Connors. She responded throughout the evening to various slogans used in our culture to promote abortion. Here’s one of the short talks she gave in response to the slogan, “legal abortion saves women’s lives.” Here’s Stephanie Gray Connors.

Legal abortion saves women’s lives. Why is that claim made? It’s made to imply that if abortion becomes illegal, it will be unsafe. And the question we want to ask is this, “For who? Abortion will be unsafe for who?” Because abortion is always unsafe, whether legal or illegal for the pre-born child.

Another point we want to make is to ask this question: “Even if abortion, when legal, is safer for women than illegal—even if we were to concede that—is it ethical to legalize homicide just to make it safer for those who participate in it?”

We could come up with a little parable, and say, imagine you’re a nurse in an emergency room and a man comes in with broken, bruised, swollen, bloodied knuckles. And so you begin bandaging his wounds, and you say, “Sir, what happened that caused this to you?” And he replies, “I was beating my wife tonight, and this resulted.” Would it make sense for the nurse to say, “You know, we really need to legalize spousal abuse and give men boxing gloves so that when they beat their wives, they don’t hurt themselves”? Now, we would never say that. Why? Because we recognize what brought on the infliction of harm to the man was infliction of harm to another.

And so the question is “When an abortion occurs, does that abortion inflict harm on the most vulnerable of the human child or human beings—that of the pre-born child?” And if the answer is yes, then we may not legalize it.

But when I hear that false claim from abortion supporters—legal abortion saves women’s lives—what I’m hearing is a concern for women’s lives and on that, I can agree. As a woman, most particularly, I too am concerned about my life and the lives of other women. But my concern is not just that women survive. I want women to thrive.

So we have to ask the question, “What makes a woman thrive?” And I would suggest the answer is what makes a woman or anyone thrive is they live to the fullness of who they were created to be. And the ultimate fulfillment biologically, the greatest level of maturity for a woman, is maternity, is having offspring. A woman is called to motherhood. Whether that is lived out through the physical reality of biological mother or the spiritual reality of spiritual motherhood. But the point is all women at the heights of their maturity are called to motherhood.

What is abortion? It is a rejection of that. I have worked full time in the pro-life movement for 20 years. I have seen a lot of people on both sides of the debate, and I can tell you the most bitter people I have met over the last two decades are people who have rejected their maternity, and the happiest, most thriving women I have met are those who have embraced their femininity in the form of maternity, whether that is biological mothers or spiritual mothers in the form of nuns I’ve met who are happier than most people I know.

That was Stephanie Gray Connors, answering a common pro-abortion slogan: Legal abortion saves women’s lives. Throughout our preparing-for-a-post-Roe-future event, Stephanie answered a few more questions like that. To receive access to her presentation as well as the other speakers at this very special event, go to wilberforceweekend.org.

Register for the Post-Roe recordings>>