The Miscarriage Myth and Abortion - Breakpoint
Give today to learn what it means to be a thoughtful Christian!
Skip to content 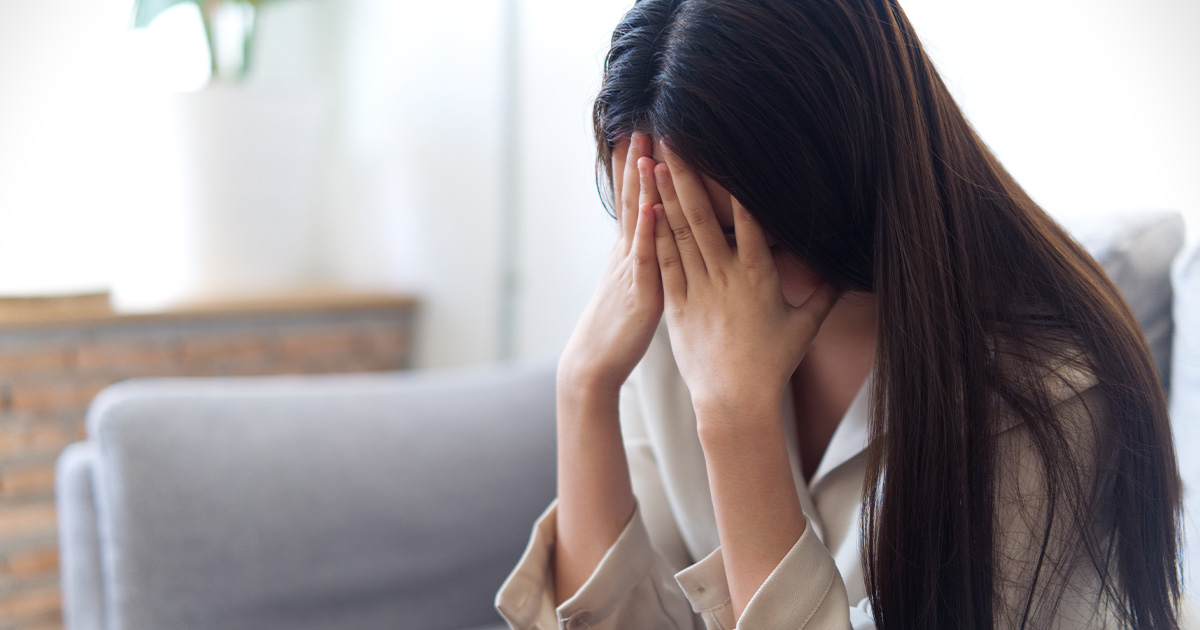 
The Miscarriage Myth and Abortion

Women deserve better than to be lied to. Christians need to tell the truth loud and clear.

A bizarre talking point circulating in the wake of the Supreme Court leak in the Dobbs case is that if Roe v. Wade is overturned, women who suffer miscarriages could be criminally charged in states that restrict abortion.

The rumor apparently stems from a handful of stories involving women who’ve been charged for the death of their preborn babies after they used drugs or caused a car accident by driving under the influence.

These stories have nothing morally or medically in common with miscarriages, which are natural, albeit tragic occurrences. Abortions are needless, deliberate, violent, and dangerous for babies and women. Removing the body of a baby who has died from his mother’s womb is nothing like invading a healthy womb to dismember and kill a baby.

Propagating the miscarriage myth is nothing less than a ruthless political strategy aimed at keeping women terrified and distracted from the real issues at stake in abortion law.

Women deserve better than to be lied to. Christians need to tell the truth loud and clear.